Les Misérables is coming to Liverpool Empire next year - The Guide Liverpool
Contact Us Advertise with The Guide Our Video Services Follow us:

Les Misérables is coming to Liverpool Empire next year

Cameron Mackintosh is delighted to announce full touring dates for the UK and Ireland tour of his acclaimed production of the Boublil and Schönberg’s “LES MISÉRABLES”.

The critically acclaimed musical will be playing at Liverpool Empire from 5 – 22 January 2022.

As previously announced, the cast will include Dean Chisnall as ‘Jean Valjean’, Nic Greenshields as ‘Javert’ and Katie Hall as ‘Fantine’ with full casting to be announced soon.

Since Cameron Mackintosh first conceived this new production of “Les Misérables” in 2009 to celebrate the show’s 25th anniversary it has taken the world by storm. 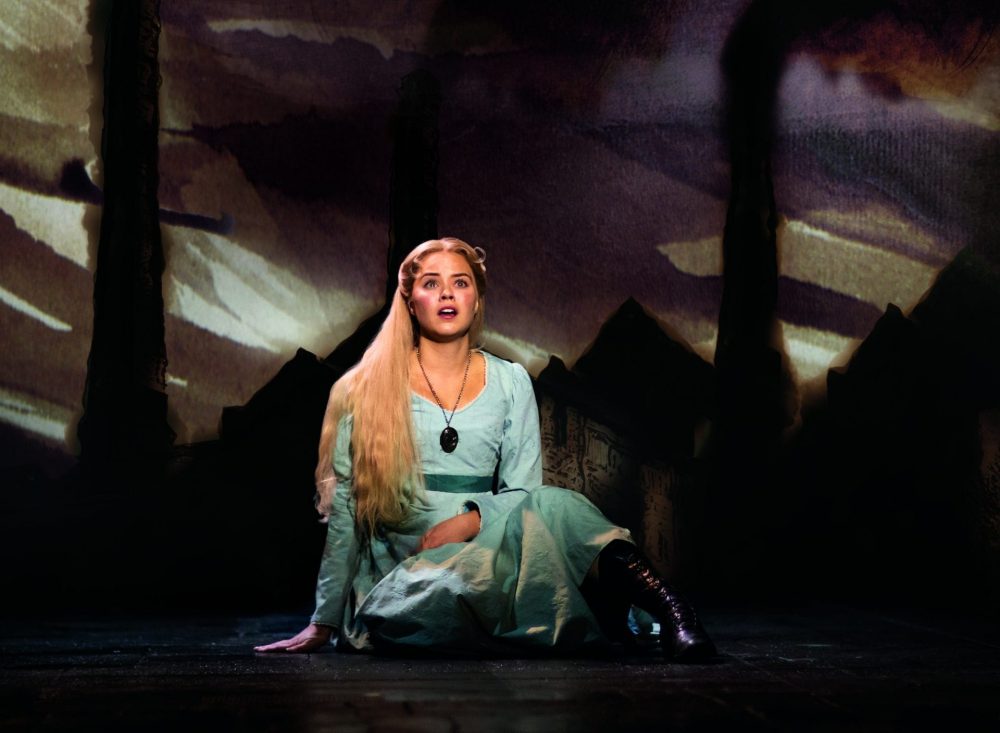 Originally touring the UK throughout 2009/10, concluding with a season at the Barbican, it has also played across the globe including Broadway where the Huffington Post proclaimed this new production, “Sizzles for the 21st Century” and the New York Times called it, “Thrilling, Spectacular and Unforgettable”.

MORE - The Abbey Cinema in Wavertree has been saved from demolition

This production opened triumphantly in the West End at the Sondheim Theatre in January 2020 to critical acclaim, and it will reopen there in September 2021 following a limited run of The Staged Concert. It will also open in Tokyo in May 2021 and will commence another tour of North America in Autumn 2022. 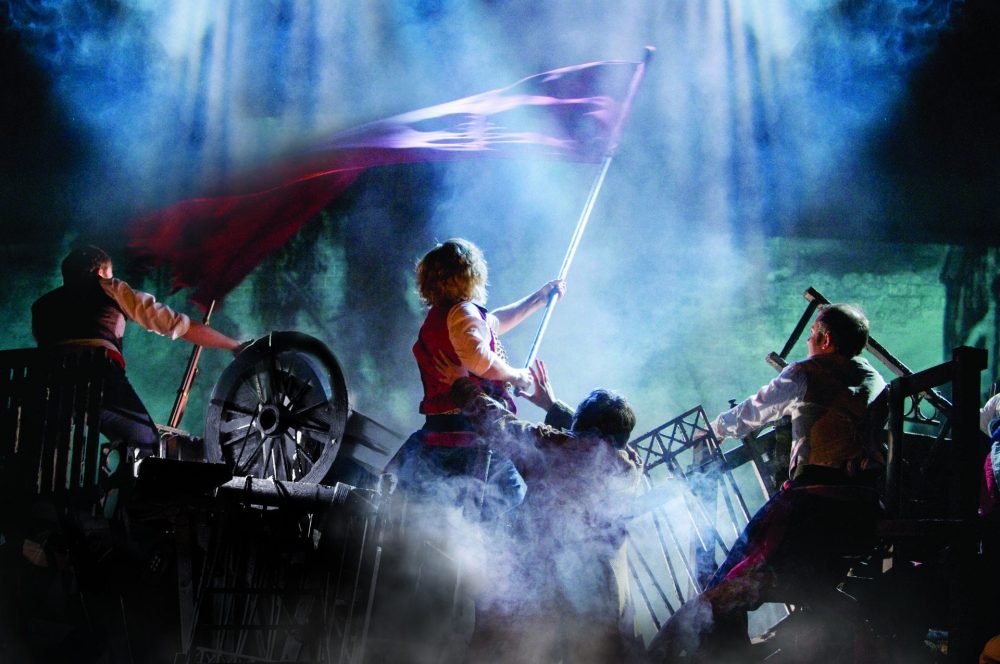 It has firmly been embraced by modern audiences everywhere as a Les Mis for the 21st century. The tour of this production has sold out in record breaking time in each venue it has played since opening in 2018. 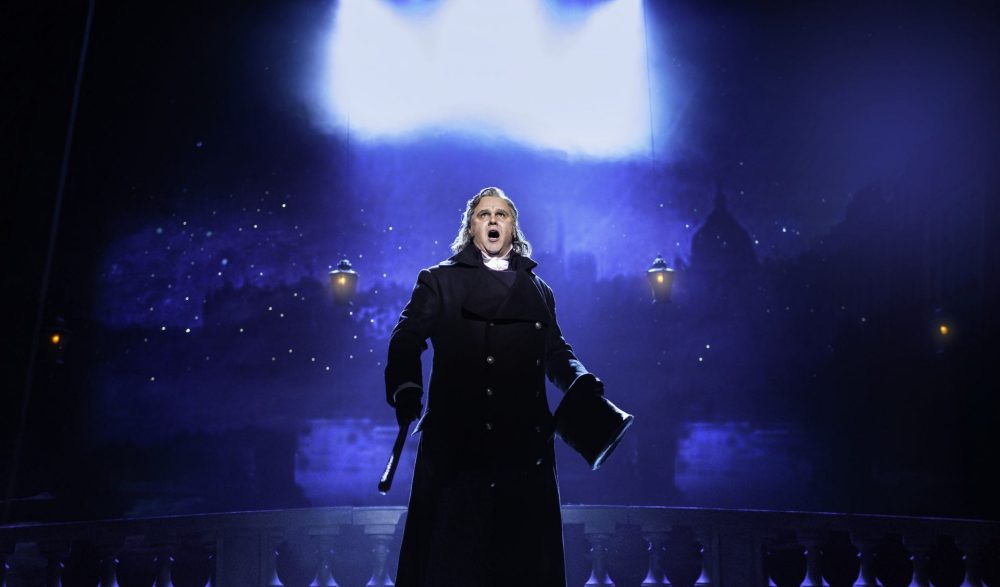 Boublil and Schönberg’s magnificent score of “LES MISÉRABLES” includes the songs, “I Dreamed a Dream”, “On My Own”, “Stars”, “Bring Him Home”, “Do You Hear the People Sing?”, “One Day More”, “Empty Chairs at Empty Tables”, “Master Of The House” and many more. Seen by over 120 million people worldwide in 52 countries and in 22 languages, “LES MISÉRABLES” is undisputedly one of the world’s most popular musicals.

Cameron Mackintosh’s production of “LES MISÉRABLES” is written by Alain Boublil and Claude-Michel Schönberg and is based on the novel by Victor Hugo.

It has music by Claude-Michel Schönberg, lyrics by Herbert Kretzmer and original French text by Alain Boublil and Jean-Marc Natel, additional material by James Fenton and original adaptation by Trevor Nunn and John Caird. The original “LES MISÉRABLES” orchestrations are by John Cameron with new orchestrations by Christopher Jahnke, Stephen Metcalfe and Stephen Brooker.

The production is directed by Laurence Connor and James Powell, designed by Matt Kinley inspired by the paintings of Victor Hugo with costumes by Andreane Neofitou and Christine Rowland, lighting by Paule Constable, sound by Mick Potter, musical staging by Michael Ashcroft and Geoffrey Garratt, projections by Fifty-Nine Productions and music supervision by Stephen Brooker and Graham Hurman.

Tickets for the show at Liverpool Empire are on sale from 23 April and you can book here.