Liverpool Acoustic Songwriting Challenge is launching in September - The Guide Liverpool
Contact Us Advertise with The Guide Our Video Services Follow us: 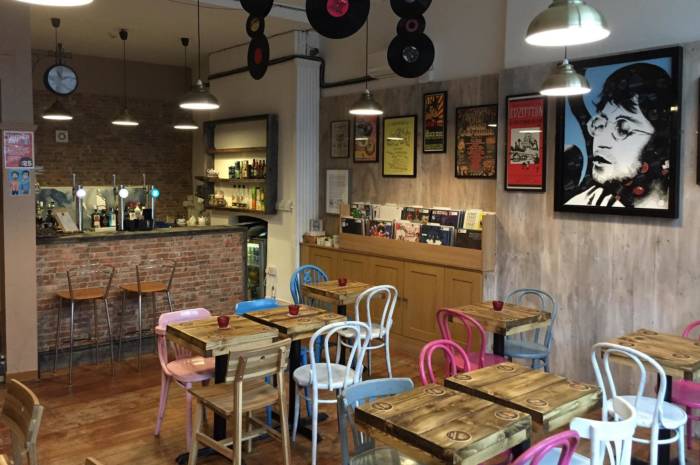 The Liverpool Acoustic Songwriting Challenge is a truly unique event where songwriters are challenged to write a new, original song inspired by a work of art.

To enter the Challenge a songwriter must visit the Liverpool City Region (Merseyside and Halton) during the entry period of 7th September to 6th October and choose a piece of art that inspires them to write a new song. The songwriter or songwriters (collaborations are allowed) can choose any work of art on public display in the Liverpool City Region during the entry period, whether a painting, mural, statue, sculpture, stained glass window, pavement art, or anything else generally accepted as ‘art’.

Songwriters have one month from the launch date to write the song and submit it as a recording along with a copy of the lyrics and a photo of the art. The judges will listen to the art-inspired songs and mark each one for lyrics, melody, composition and originality. The top ten songs will be announce at the end of November and will be performed at the Showcase Final in January 2020 at Leaf on Bold St where the Judges’ Award winner will be announced. The audience at Leaf will be able to vote for which song wins the Audience Favourite award.

The winning songwriters in the two categories – Judges Award and Audience Favourite – receive the following prizes:-

A cello lesson or a cello part on the song recording, from Operation Lightfoot’s Luke Moore.

“The Songwriting Challenge is a great experience to be involved in. The competition really helps to showcase some of Liverpool’s best underground musical talents and I can’t wait to see who we end up working with this year!”

The writers of the winning songs in both categories will also receive two hours of vocal coaching or songwriting support at Balance Vocal Studio from musician, singer, singing teacher and co-organiser of Threshold Festival Kaya Herstad Carney. Kaya says:-

“It’s always exciting to hear what the songwriters come up with. It inspires me as an artist and it often helps me find new gems for Threshold.“ 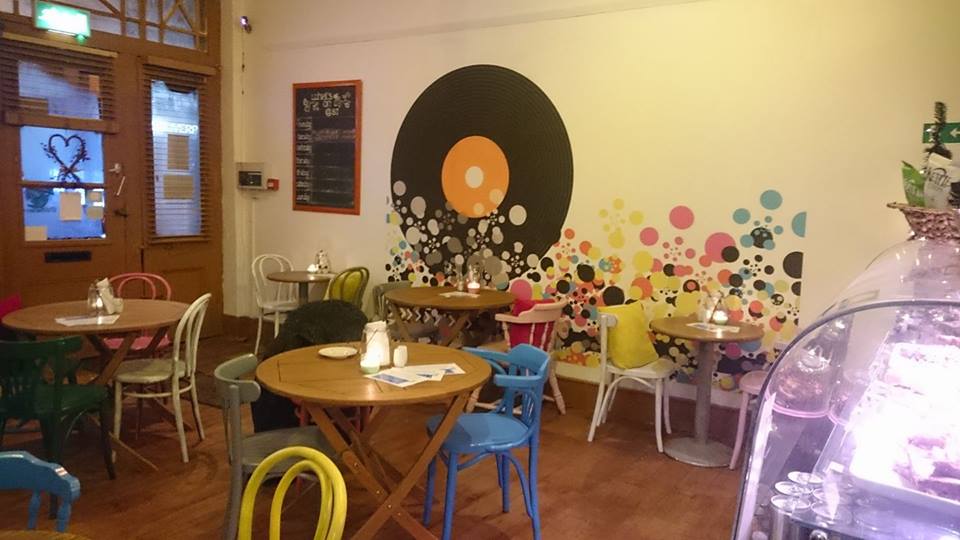 MORE: Here are 30 things you should think about doing in September

“The songwriters entering the Liverpool Acoustic Songwriting Challenge never cease to amaze me with their new songs inspired by the wealth of art on display in the region. The judges Stephen Langstaff, Kaya Herstad Carney, Jon Lawton, Robert Vincent and Luke Moore really do have their work cut out to rate them all and pick a winner. I don’t envy them in the slightest!“

The Songwriting Challenge is open to anyone of any age living in the UK. However, entrants must have visited the Liverpool City Region (Liverpool, Sefton, Wirral, St Helens, Knowsley, and Halton) between 7th September and the closing date of 6th October.

The rules and conditions of entry are available on the Songwriting Challenge website.

The Liverpool Acoustic Songwriting Challenge is free to enter, and there is no charge for entry to 81 Renshaw on Saturday 7th September for the popular Liverpool Acoustic Afternoon. Songwriters don’t have to attend the launch event to be able to enter.

All profits raised will be split between Marie Curie Cancer Care and Garston Animal Rescue in memory of Liverpool Acoustic team member Sharon Jones who died in May 2011.

Entry to the Showcase Final in January 2020 will be by ticket, available in advance from 7th December and for more info, click here.