The Bongo's Bingo Xmas shows have been released and will feature a very special guest - The Guide Liverpool
Contact Us Advertise with The Guide Our Video Services Follow us: 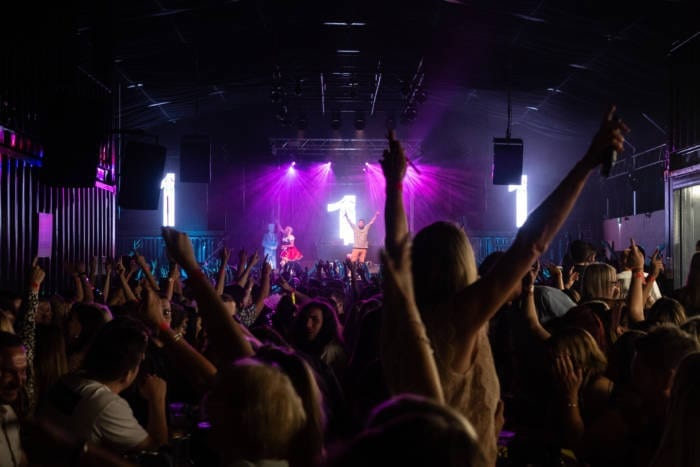 As the days get shorter and slowly summer begins to draw to a close, one thing becomes especially apparent – Christmas is coming.

And nothing says Xmas in Liverpool better than the annual Bongo’s Bingo festive parties, which tradition dictates are announced in… August. Along with mesmerising host Jonny Bongo and his merry band of dancers, 16 in-genie-ous festive-filled shows will have everyone dancing to the rafters at Content, Bongo’s Bingo new home in the Cains Brewery Village. Each Alladin-inspired date will also feature Hits Radio’s breakfast show star Fleur East singing live.

MORE: Historic Beatles art to be unveiled in New Brighton 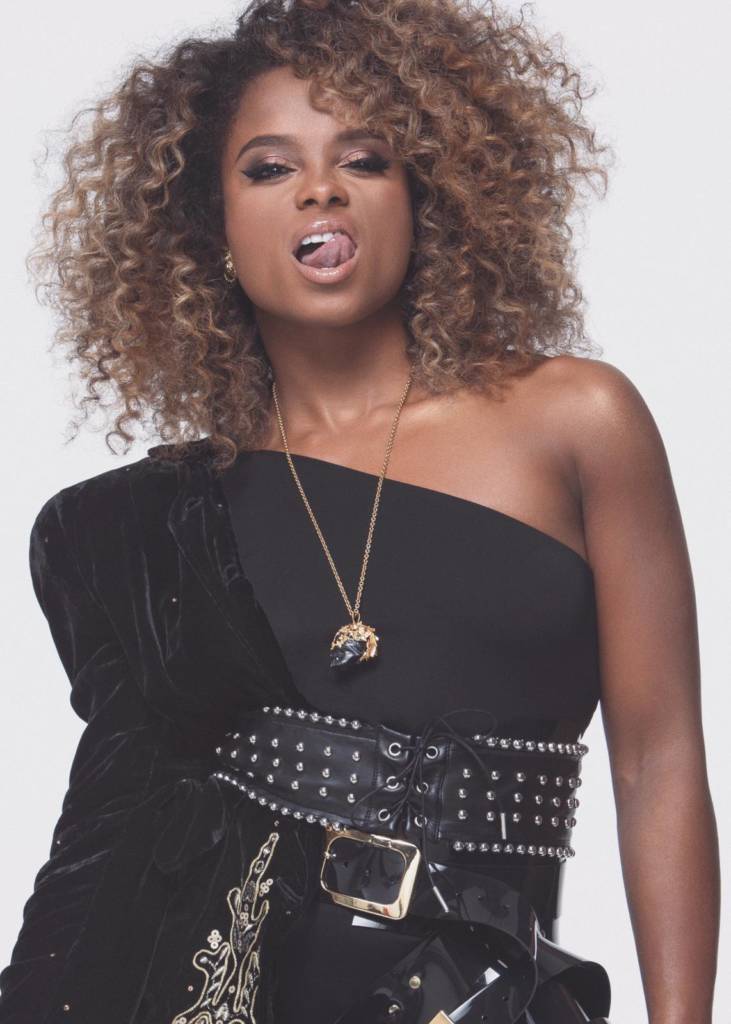 Bongo’s Arabian Nights will be Bongo’s Bingo’s most atmospheric odyssey yet, charting a journey to a  far-away world, with plenty of mystical treasure up for grabs. Expect all the familiar elements of the famous show; the array of weird and wonderful prizes, the hilarious audience interactions and of course, some hands-in-the-air rave round madness – infused with a mystical Arabian twist. 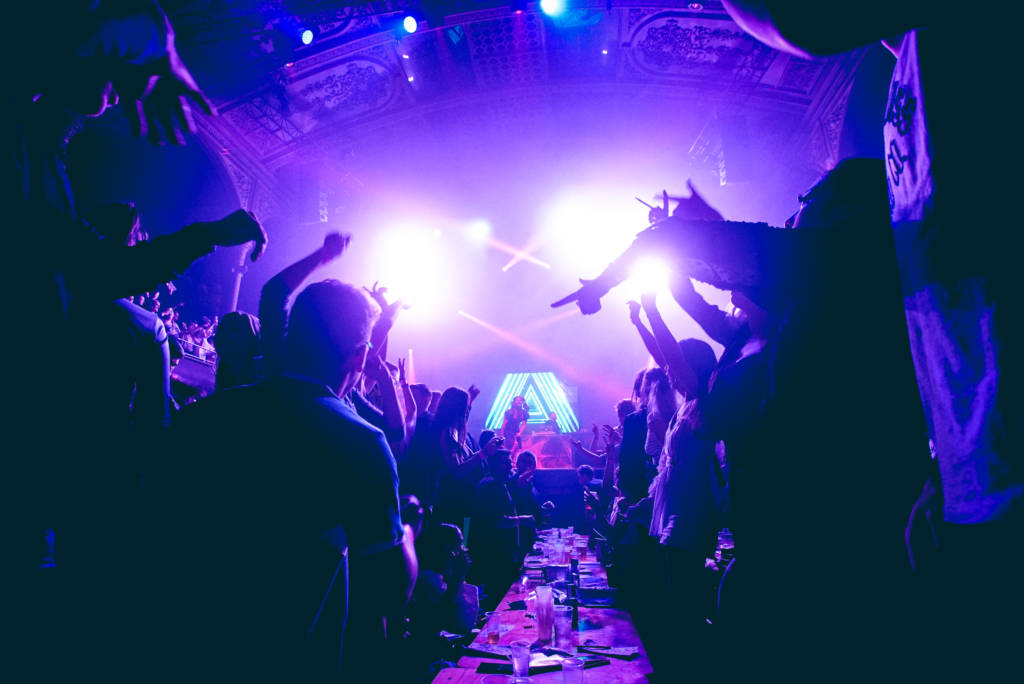 Special guest for 2019 is Fleur East, the singer / songwriter who has evolved into a huge star. Also a rapper, dancer, actor and fitness model, in 2014 she was the first ever contestant to reach No.1 on iTunes during her time on The X Factor UK. Fleur came runner-up and went on to achieve great chart success with her Platinum-selling single ‘Sax’, which peaked at No.3 in the UK and stayed in the top 10 for over 10 weeks. Part of the brand-new hosting team on Hits Radio, Fleur is one of the country’s most loved singers and will dazzle at each date.

So now it’s time to give the magic lamps a good rub and dust down the magic carpets – make not one, not two, but three wishes, and every dream might just come true at Bongo’s Arabian Nights.

With music spanning from across all generations, Bongo’s Bingo continues to pride itself on its inclusivity and the ability to appeal to crowds of all ages. Expect cheesy bangers, rave bangers, dance classics, Irish ballads, pop classics and all the forgotten old skool bangers mixed into one chaotic evening! 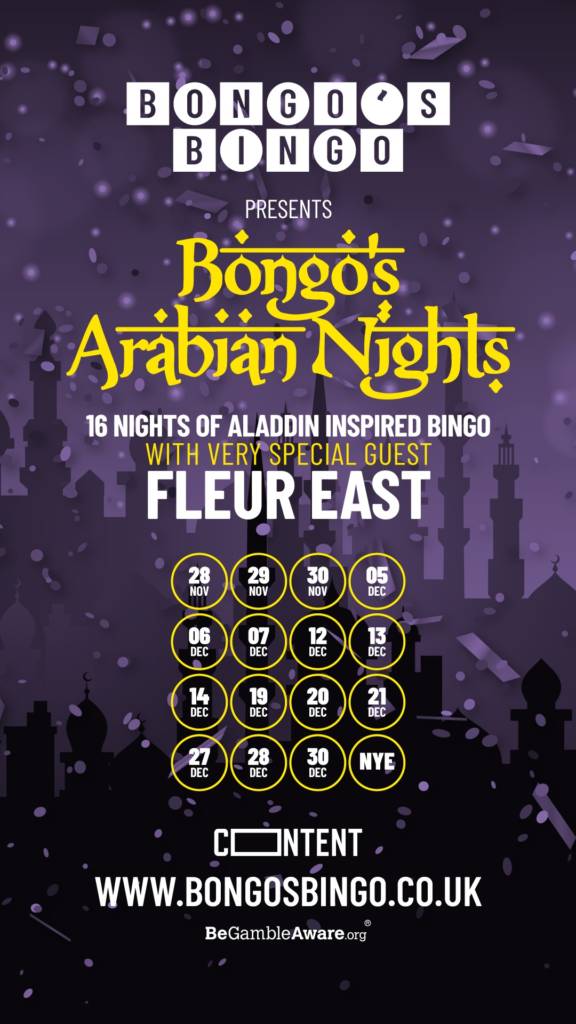 The award-winning night out, co-founded by Joshua Burke and Jonny Bongo in 2015 in Liverpool, has now evolved into an international success, with shows in Australia, Dubai, Ibiza, France and across the UK and many more locations.

To buy tickets for any of these dates or for more information, click here.