Liverpool actor's Corona Mums mini series is keeping everyone laughing on lockdown - The Guide Liverpool
Contact Us Advertise with The Guide Our Video Services Follow us:

Laughs in lockdown are something we could all use more of, but thanks to Liverpool actor John May’s Corona Mums they’re not in such short supply anymore.

Because John has been keeping thousands of watchers entertained each week with his own one-man mini series, Corona Mums.

The 38-year-old from Walton started the comedy saga – think a Scouse version of The Archers – on his Instagram stories as a joke. 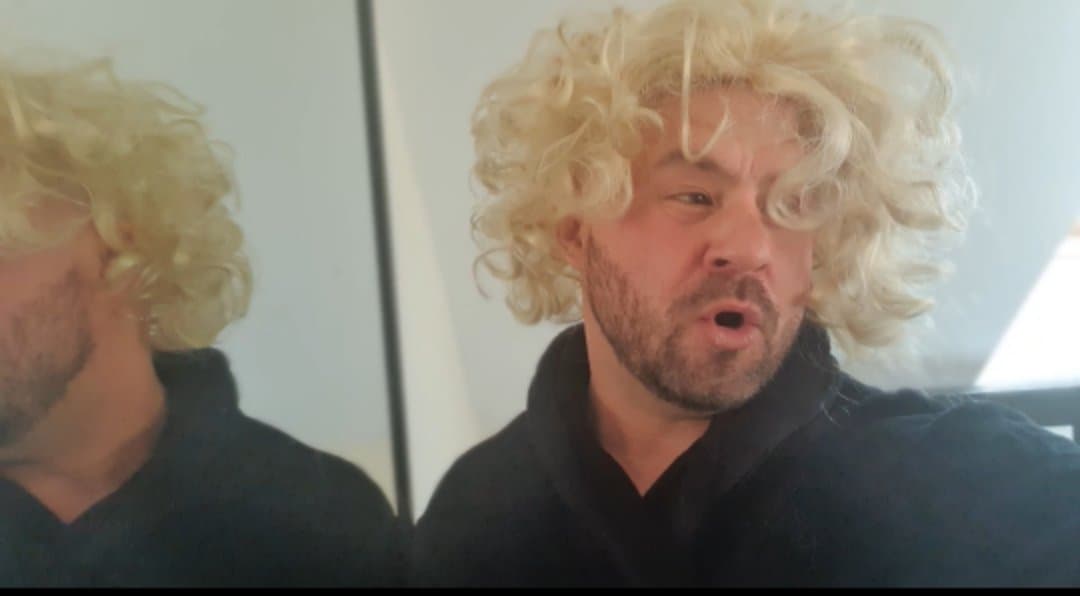 But the response was so positive he started writing an episode every few days, creating a cast of characters for himself, and even throwing in a few cliffhangers to keep people wanting more.

“The response has been fantastic – I’m doing the 11th episode in the next couple of days and I’ve had people messaging me going ‘when will it be up, what time?’ because they’re really investing in it which I hadn’t expected at all,” says John.

“I went from having 4k followers on Instagram to nearly 17k in just over a week, and all of the episodes are getting thousands and thousands of views.

MORE - LIMF 2020 has been cancelled due to the coronavirus outbreak

“People really seem to like it, out of all the comments I haven’t had a single negative one, and the best thing has been to get so many from people saying it’s helping to cheer them up in lockdown.

“I’m getting messages from nurses in ICU saying, ‘you’re the only thing that’s keeping us going’ and other people who are suffering in lockdown so that’s what’s been really great. I think it takes a lot for someone to message a stranger but I’ve had hundreds and a lot of them have been either health workers or people who suffer from anxiety or depression, or they’ve lost someone in all of this, and it’s giving them a laugh when they need it the most.” 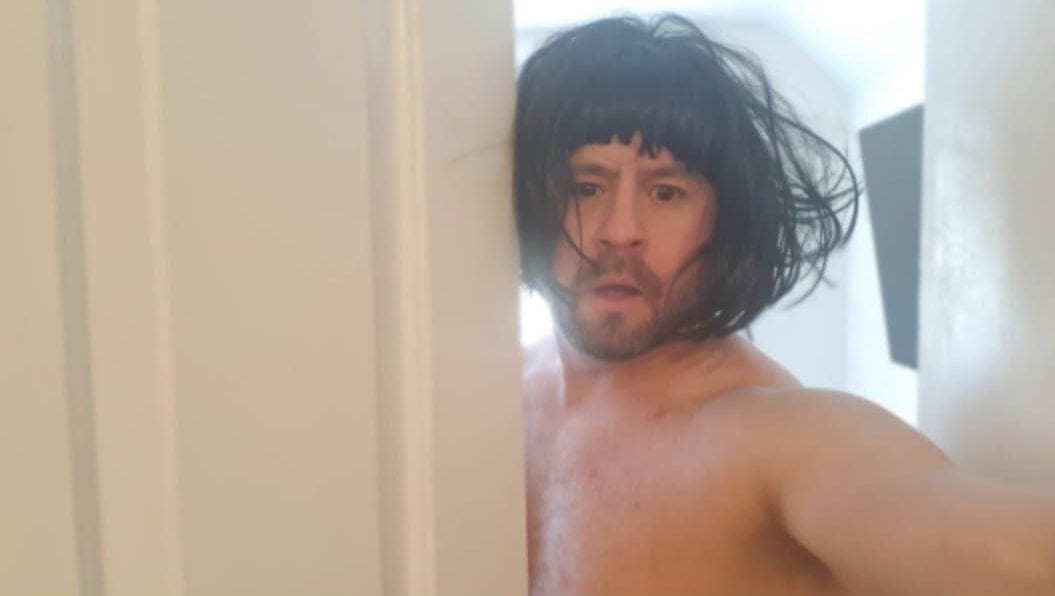 John has been acting for years, alongside running his own barber’s shop Sweeps on County Road.

So when the government shutdown was announced, he found himself with time on his hands which is when he decided to do some more writing.

“I’ve written sketches before, and I’ve just written a short film as well,” he says. “And I do some writing for LFC as well. I’ve featured in a few pranks with them and they contacted me to write a sketch for them, with all the players in.

“The feedback from that has been great so that gave me a bit of a confidence boost to think maybe I could do more with this, that’s what led me on to do the Corona Mum sketches.”

John says the idea for the initial Insta stories one came from seeing everyone queuing outside shops when the lockdown came in. 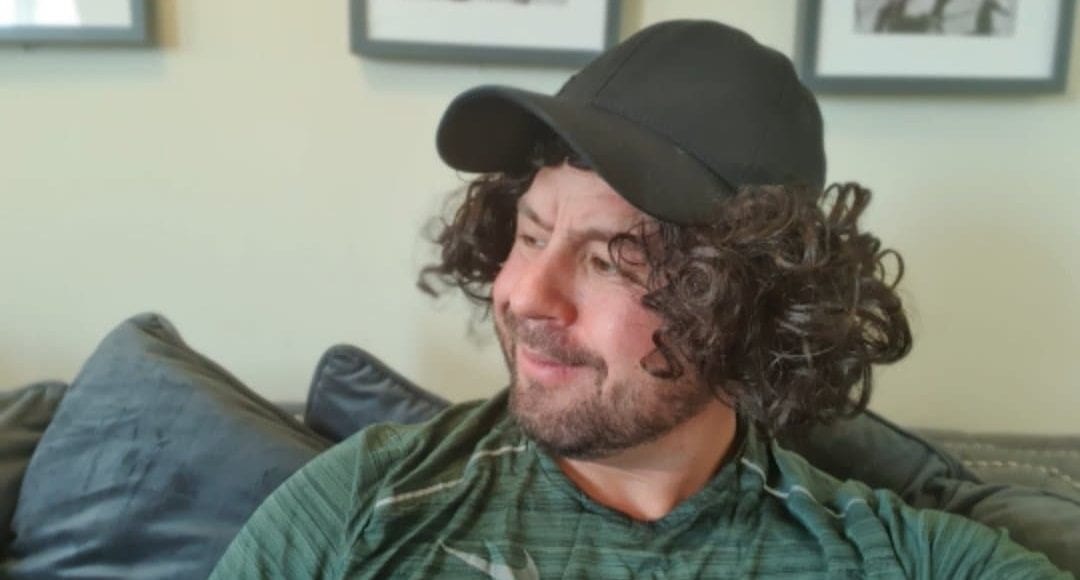 “It just reminded me of Christmas and everyone prepping, so I did the first one where they were waiting and going ‘are you all done for lockdown? Just need a few bits …’

“It just went from there and the characters have now developed and I’ve introduced new ones – I had some wigs in the house from when I was going to do sketches years ago and never got round to it so I’ve finally been able to use them.

“Now I do four characters and I’ve just got Dean Sullivan in it as well, I got him to film a bit at home so he’s the baddie, Karen’s dad, and he’s come to get Kenny. That was the cliffhanger on the last episode!”

“I don’t usually sit down to write, I just have an idea of what’s funny and then I improvise when I have the camera in my face. The Grease one we did, Summer Loving, took a bit more thought, but mostly I just see what comes.

“I’ve got a bit more savvy with the editing though so in the next episode there’s a lot of flirting and innuendo in there, and I’ve figured out how to make me in bed with me!” 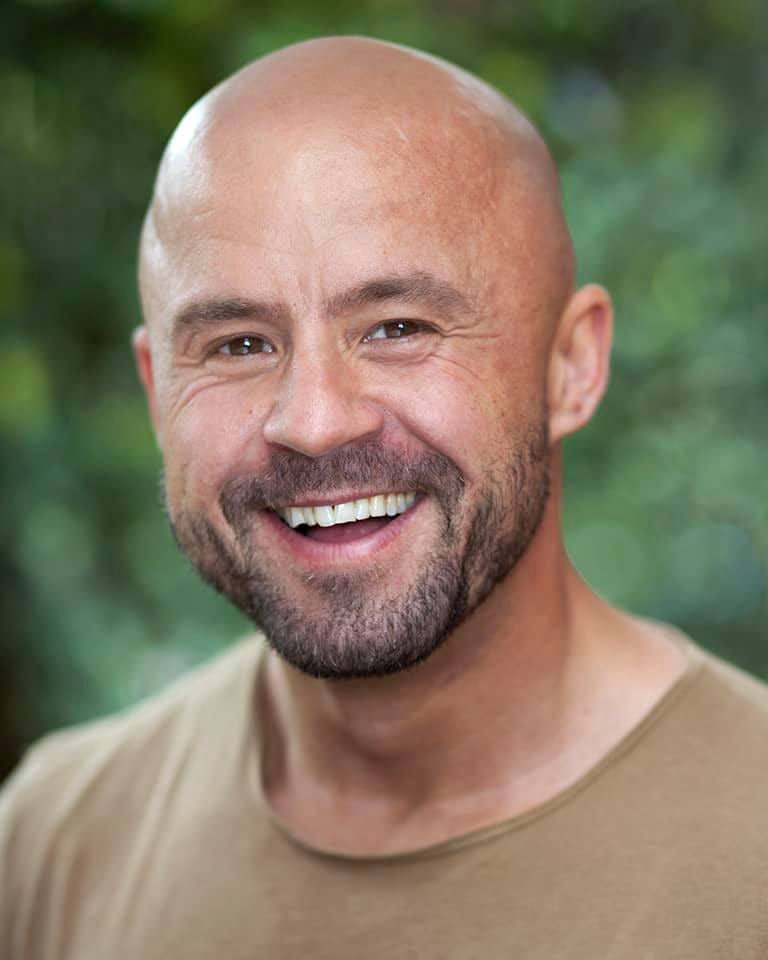 While the lockdown carries on, John’s intending to make one episode of Corona Mums every week to screen on his Instagram – @johnmayactor – and Facebook page.

And then he plans to give it an even wider audience. “The next level is to create a pilot, a similar type of thing to Corona Mums but done better. What I’m doing now is all on my phone, imagine if I had a team behind me, I think I could make something incredible.

“So that’s what I’m going to do next, make a pilot to take to a production company and hopefully they’ll respond the way people have responded on social which has been amazing.”