Liverpool bars and clubs receive knife wands to promote safety - The Guide Liverpool
Contact Us Advertise with The Guide Our Video Services Follow us: 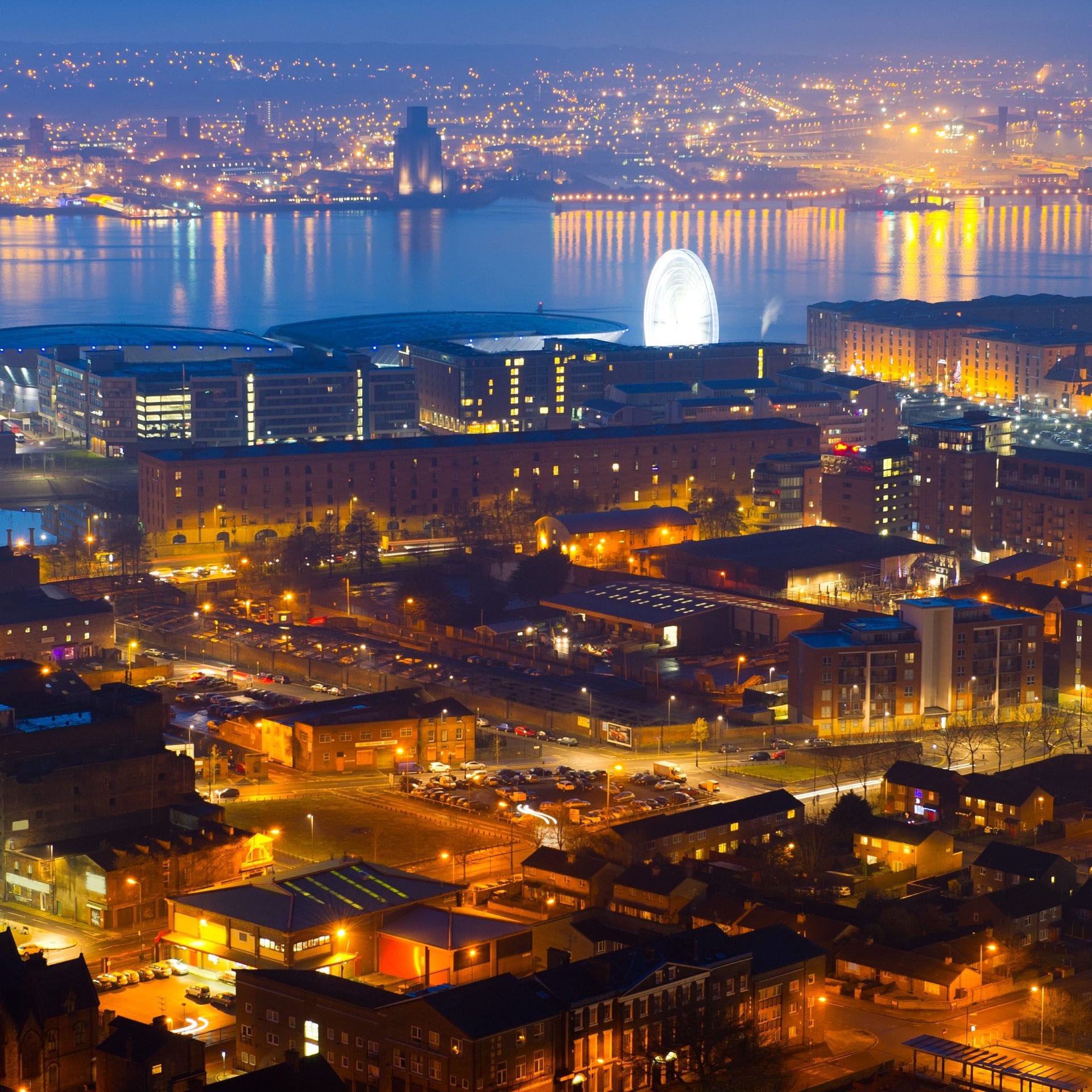 New Year nights out in Liverpool will feel safer thanks to this new technology.

BARS and clubs in two busy city centre areas have received knife wands in an attempt to crack down on people carrying weapons on a night out in Liverpool.

Ahead of a busy New Year period, 100 venues with late licenses based in Mathew Street and the Ropewalks area – which includes Concert Square, Slater Street and Bold Street – have received the specialist equipment, free of charge, enabling them to search customers in order to help detect anyone who may be carrying a knife. The devices have been funded by Mayor Joe Anderson in the wake of the death of Sam Cook following an incident at the Empire Club on Seel Street in October. The venue has since had its premises license revoked and a man has been charged with murder. 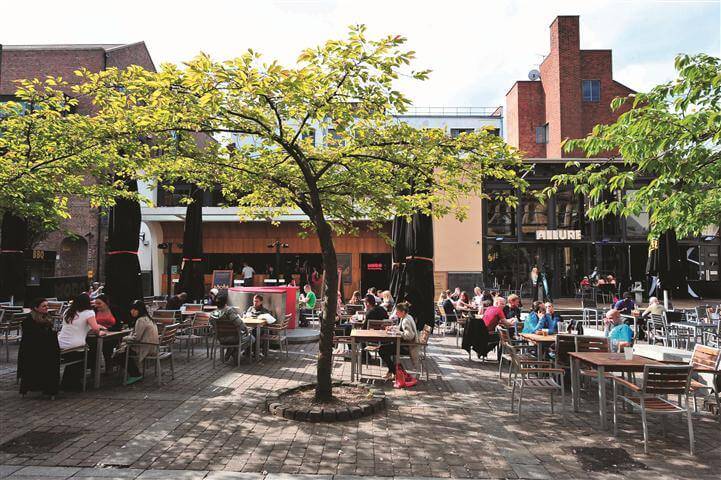 Concert Square premises will receive knife wands ahead of the New Year.

Mayor Joe Anderson said: “Since the tragic death of Sam, we have been working closely with Merseyside Police as well as bars and clubs in the city centre to look at ways we can tackle this issue and prevent anything as senseless as this happening again. We are sending out the message that carrying and using knives is totally and utterly unacceptable and we hope by introducing these wands it will act as a deterrent, and as a result reassure people planning to enjoy a night out here.

“When our teams have been handing out the devices there has been a really positive response from venues – the majority rarely have any issues relating to knife crime, yet they understand the importance of having a preventative initiative like this in place. It’s important to stress that Liverpool city centre is one of the safest in the country and we have Purple Flag status which is a national award recognising a safe, clean and well-managed city centre and night time economy.” 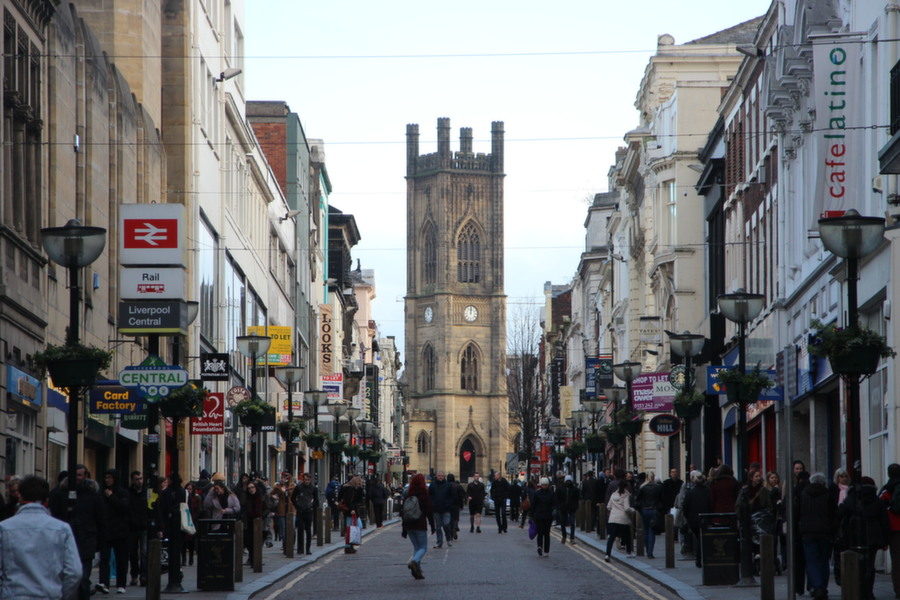 Bold Street, just one of three areas that will receive knife wands to promote safety in city bars

Local Policing Superintendent Mark Wiggins said: “We welcome the introduction of knife wands to licensed premises in Liverpool City Centre, which supports our own tactics when we carry out regular knife crime operations. This is exactly the type of strong partnership work which we hope will help eradicate knife crime in Merseyside.

“Knives are dangerous and there is no place for them on the streets of Merseyside. Using a knife can have devastating consequences, as we have seen recently and I hope that by constantly stressing the dangers of knife crime we are getting the message across, particularly to our young people. I would urge people to educate themselves, speak to their children and family members and prevent the repeat of any such tragedies.

“We are grateful for the support of Liverpool City Council, the community and our partners in carrying out this work and we will continue to work towards removing knives and dangerous weapons from our streets and bringing those responsible for carrying – and using – them to justice. We will act on all information reported to us around knife crime. Anyone with information can call police on 101 or the Crimestoppers line anonymously on 0800 555 111.”

Stuart Moore, the Licensing and Compliance Manager for the Baabar venue on Fleet Street, said: “We see the issuing of knife wands as a very positive step and I would urge all responsible operators in the city to support this initiative, and ensure that there are processes in place to reduce and hopefully eradicate the possession and use of knives in our premises.”

Statistics show that less than two percent of recorded violent incidents where someone was injured by a bladed weapon over the last year happened in bars and clubs in the city centre.