Liverpool CEO joins first ever International LGBTQ+ trade mission - The Guide Liverpool
Contact Us Advertise with The Guide Our Video Services Follow us: 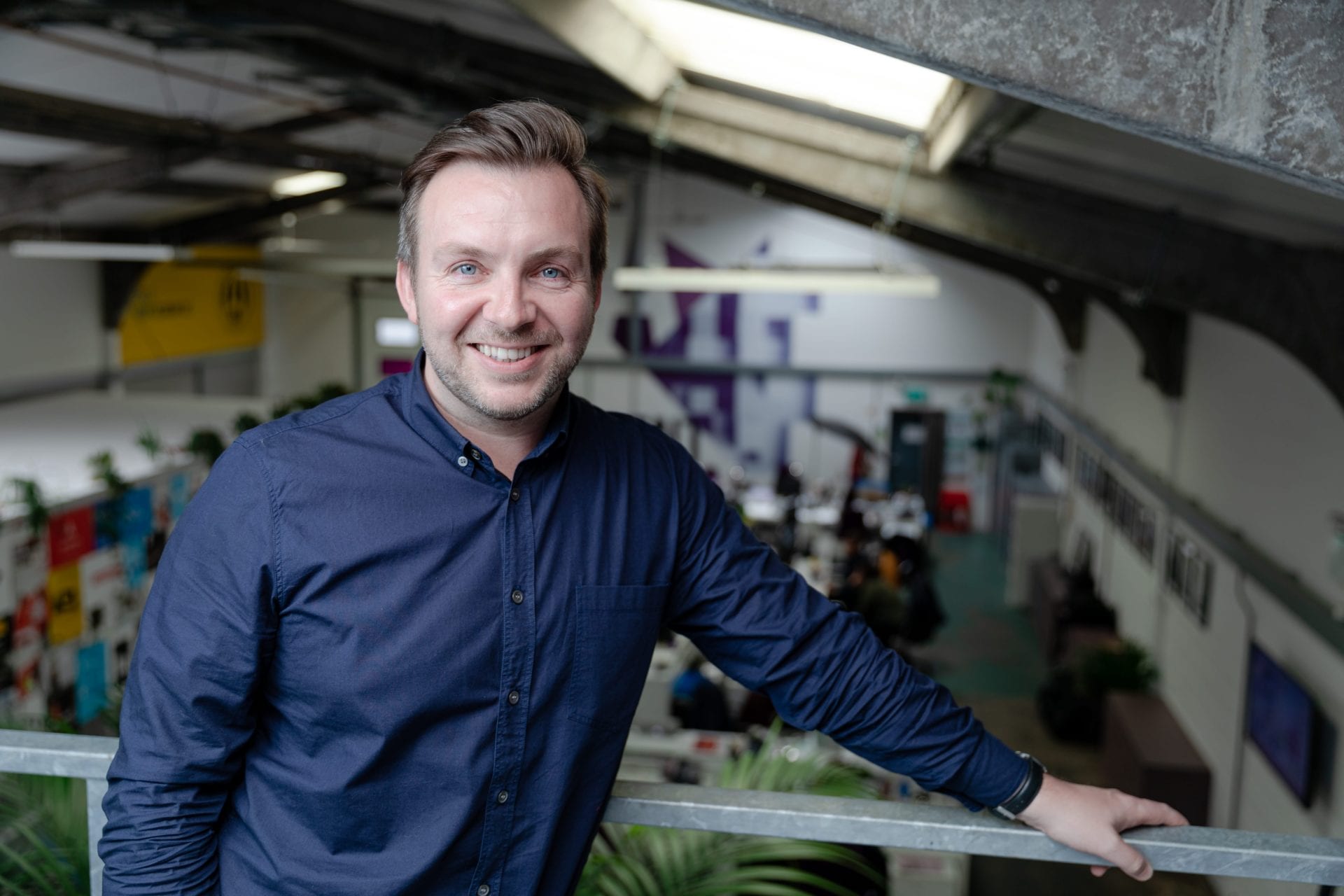 Paul Corcoran, CEO of full-service marketing and brand agency, Agent, has been selected to join eight other LGBTQ+ business leaders on the first ever LGBTQ+ Founders’ Trade Mission to New York.

Starting on 26th June, the five days of events has been organised by The Department for International Trade (DIT) and the British Consulate in New York. The mission is the first of many LGBTQ+ events taking place in America as part of VisitBritain’s ‘Love is GREAT Britain’ campaign.

With the goal of celebrating diversity in business, as well as encouraging the acceleration of international opportunities for LGBTQ+ led businesses in the UK, Paul will be involved in a number of networking events, roundtable discussions and knowledge seminars. He will also have the opportunity to meet prominent US-based LGBTQ+ business leaders, investors and entrepreneurs.

As part of the mission he will be flying the rainbow flag for equality as he joins other UK government officials in the world’s largest Pride march, which will be taking place in New York for the first time. The WorldPride parade on 30th June will commemorate the 50th anniversary of the Stonewall Uprising, the protests that kick-started the fight for LGBTQ+ rights.

Other delegates selected in take part in the trade mission include Tag Warner, CEO of Gay Times, Benjamin Cohen, CEO of PinkNews and Hayley Sudbury, CEO of tech firm, WERKIN. 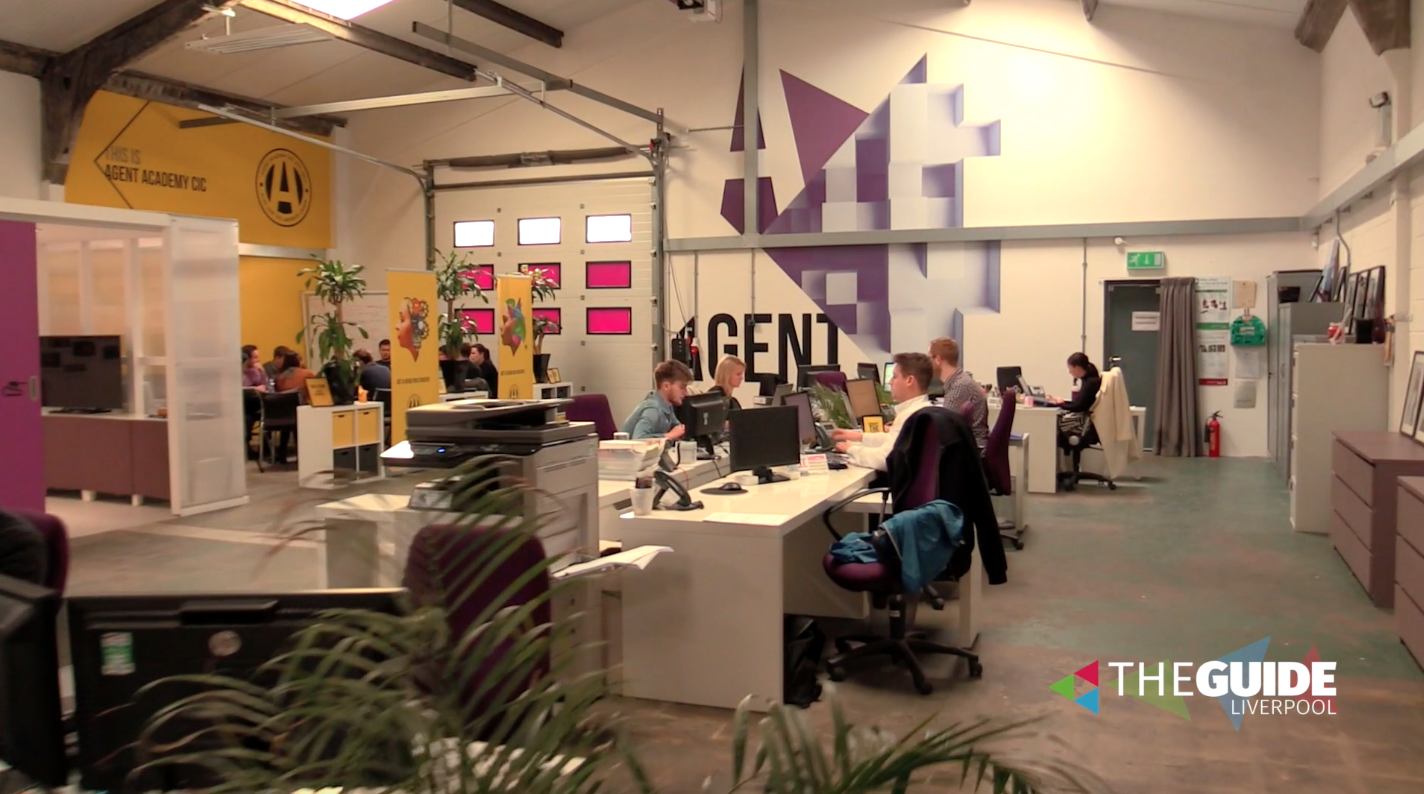 “As the only leader based in the North of England selected to take part, I am exceptionally proud to represent the very best of UK business on this world stage. It is important that as a country we are representing ourselves as leaders on the cutting edge of technology and the creative industries, and to be selected to join a delegation of mostly London-based businesses demonstrates the growth and opportunities that Liverpool and the wider city region has to offer.

“Above and beyond CEO, I also hold a number of positions, including deputy-chair for Liverpool City Region’s Local Enterprise Partnership, co-chair of the Local Enterprise Partnership’s creative and digital board, vice chair of Liverpool’s Everyman and Playhouse theatres, and Policy and Evidence Centre industry champion for the creative industries. This has allowed me to champion the vast array of developments happening across these sectors and I’m looking forward to sharing this news during my time in New York.

“Finally, being a part of this trade mission will act as an excellent showcase of the work we produce at Agent for our variety of clients, including the National Cyber Security Centre, the Cabinet Office and the Environment Agency, to name a few.”

Richard Turner, regional director at DIT and chair of the US Network Diversity and Inclusion Group, said:

“Every day, DIT supports British businesses looking to grow internationally. These businesses demonstrate the UK’s diverse regions, industries and communities. I am proud we are delivering DIT’s first ever LGBTQ+ trade mission and that the UK will have such an exceptional group of British businesses at WorldPride.

“This will be an invaluable experience for our delegation of LGBTQ+ leaders, as previous trade missions have seen companies successfully open New York offices, secure venture capital funding, develop new networks, and generate new US business and investment leads.”