Liverpool City Centre gets set for reopening and here's what new things you'll find - The Guide Liverpool
Contact Us Advertise with The Guide Our Video Services Follow us:

Non-essential stores, salons, gyms, outdoor hospitality and outdoor attractions will all reopen on Monday 12 April and Liverpool City Centre has lots of new things for you to look out for.

We spoke to Bill Addy of Liverpool BID Company who gave us an indication as to what you can expect and told us about the safety measures in place. Watch the chat with Bill outside the brand new NEXT store above. 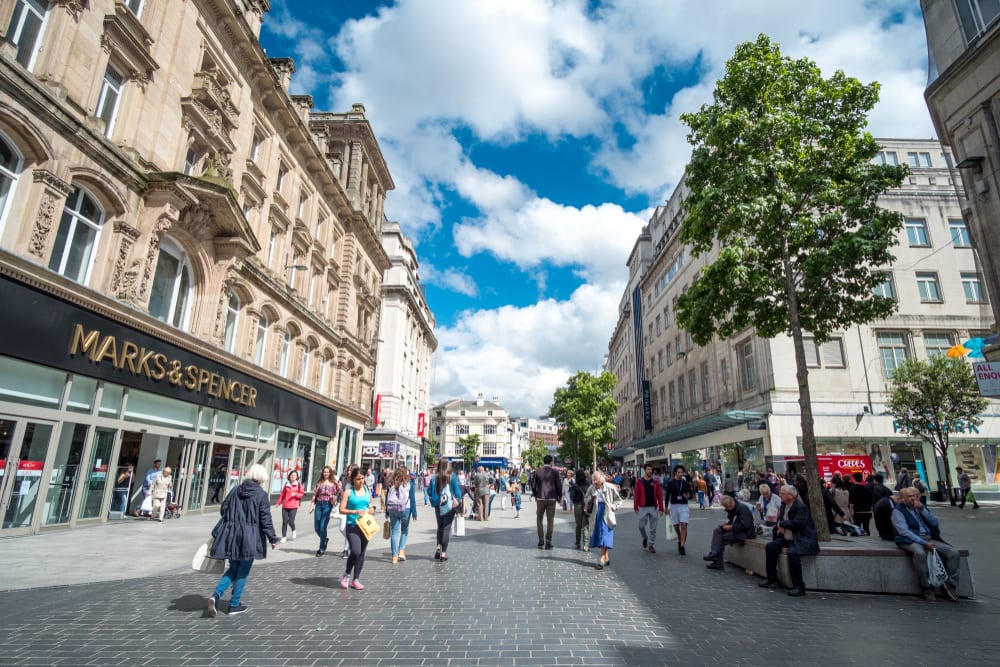 While Liverpool city centre’s non-essential stores have been closed during lockdown, other new stores have used the time to make finishing touches to their premises. A huge new Pandora store is open on Church Street. The jewellers have taken over the old Schuh site.

Next has taken over the former Forever 21 site and is now open. The three floors are a larger unit for Next which moved from its old premises on the other side of Church Street and Liverpool ONE.

B&M has opened its new site at Clayton Square. The store, in the former Clas Ohlson opened at the start of March. 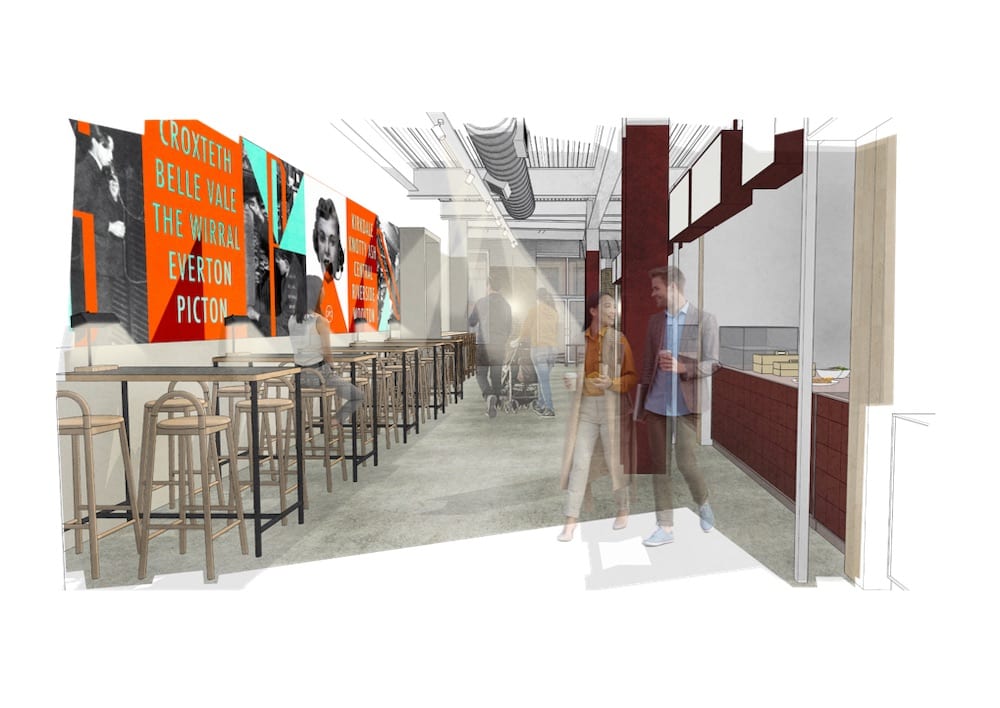 The new food hall, GPO, at Metquarter opens in Spring. Make sure you peek through the windows as it won’t be open for 12 April but you’ll be able to see progress.

In Liverpool ONE in May, new foodie offers include Maggie Fu, the Liverpool-based street food operator, and Massaman, with its first restaurant outside Scotland.

Last summer, Liverpool BID Company worked with Levy Payers, alongside Liverpool City Council and Culture Liverpool to establish Liverpool Without Walls. This supported hospitality venues to extend their licenses into public spaces across the city and saw the closure to traffic on Bold Street and Castle Street and the arrival of parklets to Bold Street. This will continue after 12 April.

In Liverpool ONE, don’t miss On The Green, the new experiential golfing concept open later in the Spring.

MORE - Randox Grand National: 10 most memorable moments from Aintree over the years

Art in the public realm

Liverpool Biennial has launched and there are artworks across the city centre, including Osteoclast (I do not know how I came to be on board this ship, this navel of my ark) (2021) by Teresa Solar, composed of five kayaks, each sculpture reflecting the shape of a human bone. 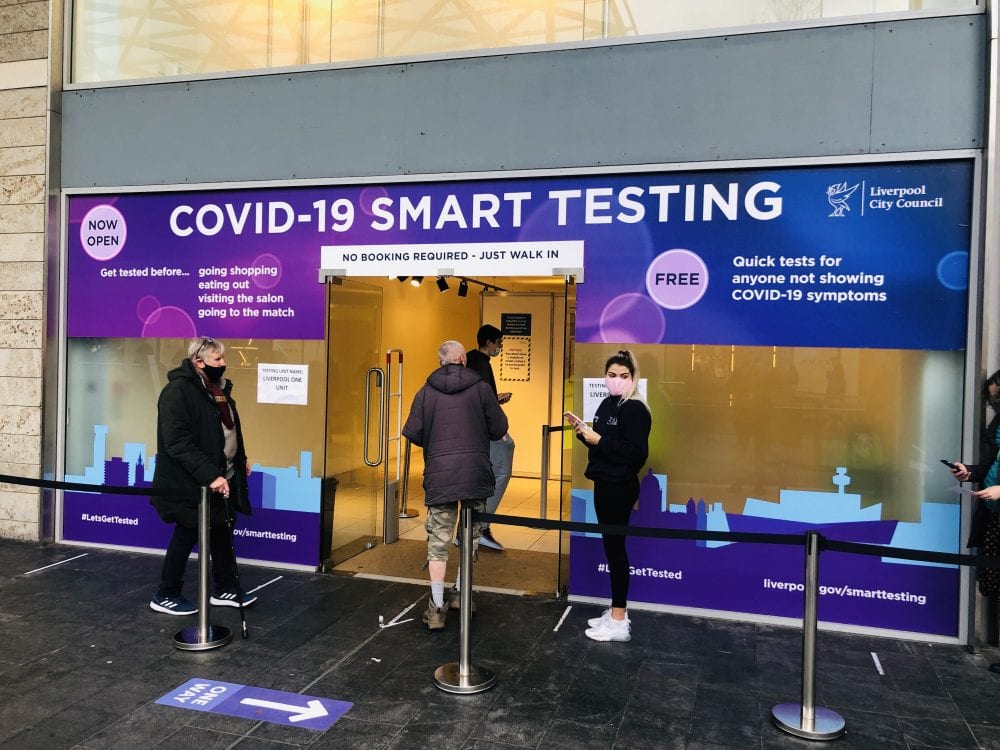 When the city re-opens there will still be development works taking place. Work has begun on the new Flannels store opening on Parker Street. The former Owen Owen’s store covers 12,000 sq feet and will feature a rooftop area. It is due to open in Autumn.

Work continues to take place on city centre connectivity, on both Lime Street and the Strand. Car parks remain open, but plan your journey in advance as some of your bus routes might have changed since the beginning of the year.

From 12 April, Liverpool ONE’s non-symptomatic covid testing pop-up centre will be open 9.30am-5.30pm Monday to Saturday and on Sundays from 11am-5pm.