Liverpool firefighter tackles epic double mountain challenge for charity - The Guide Liverpool
Contact Us Advertise with The Guide Our Video Services Follow us:

A Liverpool firefighter is tackling a two-mountain challenge, aiming to conquer more than 10,000 metres in 10 days!

Nic Bernstein, 35, from Allerton, is planning to climb Mount Meru and Mount Kilimanjaro in Tanzania in October to raise money for two children’s charities.

He says: “I love the outdoors and I love hiking, and I wanted to do a huge challenge, so I decided to take on two huge peaks in Africa.

“Africa is an amazing place and somewhere I have always wanted to visit, and it’s great that I can support two amazing charities while doing it – Claire House Children’s Hospice and Zoe’s Place.”

And he adds: “It will be tough – but it will be exciting.” 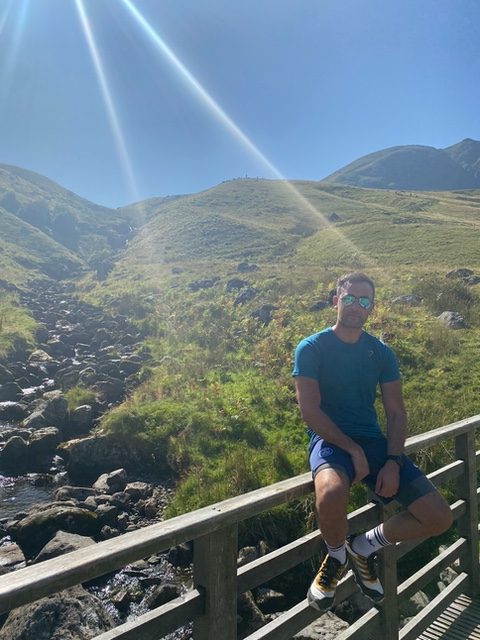 Nic, who’s been a firefighter for 12 years and is based in Toxteth, started hiking a couple of years ago and says he loves being out in the open and exploring.

“It’s just a great place to be,” he says. “It’s so refreshing, and it’s good for fitness, your lifestyle and your well-being – and you see some amazing sunsets and sunrises when you’re out there.

“I’ve been to Scotland, the Lake District and Wales, and I was due to do Kilimanjaro in October last year, but I couldn’t get there because of Covid.

“So this year I decided to do Meru and Kilimanjaro because I thought it would be more of a challenge.” 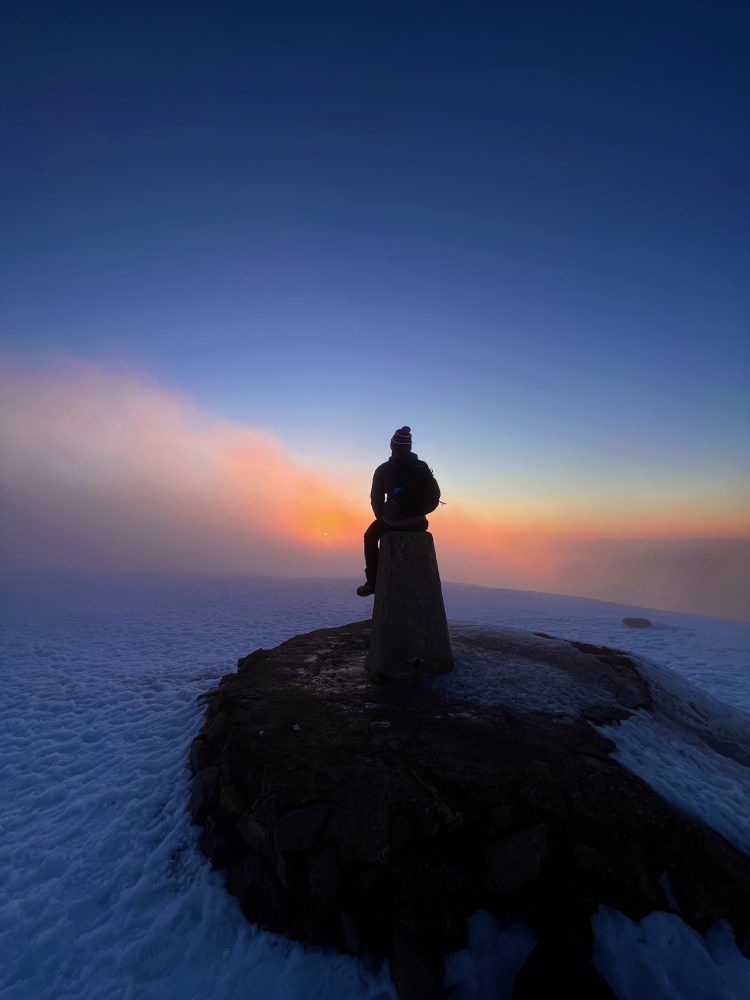 Nic will set off to climb Meru between September 30 and October 3, and he’ll have a day’s rest before scaling Kilimanjaro between October 5 and 10.

“In the past couple of weeks I’ve completed the Mosedale Horseshoe in the Lakes, Aonach Eagach in Scotland and lots of different other routes in Ogwen Valley, all over 8 hour days. I have racked up 150km on the mountains in the last month, but now it’s time for a rest before Africa.”

He goes on: “The biggest challenge for either mountain, and certainly doing both together, will be the physical and mental strain of it. I’m going by myself and sleeping in a tent, pretty much, for 10 days and there’s a lot of hiking to do, 10,000 metres across 10 days.

“It’s going to be an immense strain on my body, but it’s a challenge I wanted to do and hopefully I’ll complete it. Physically it’s going to be tiring and mentally it will be difficult – it is a tough one. But I want to see how far I can push my body without giving up.

“I will have aches and pains.  It’s going to test me, not least with the altitude sickness because you don’t have time to acclimatise. But it will be exciting.”

And Nic vows: “I’m going to give it my best shot because it’s for two amazing causes. 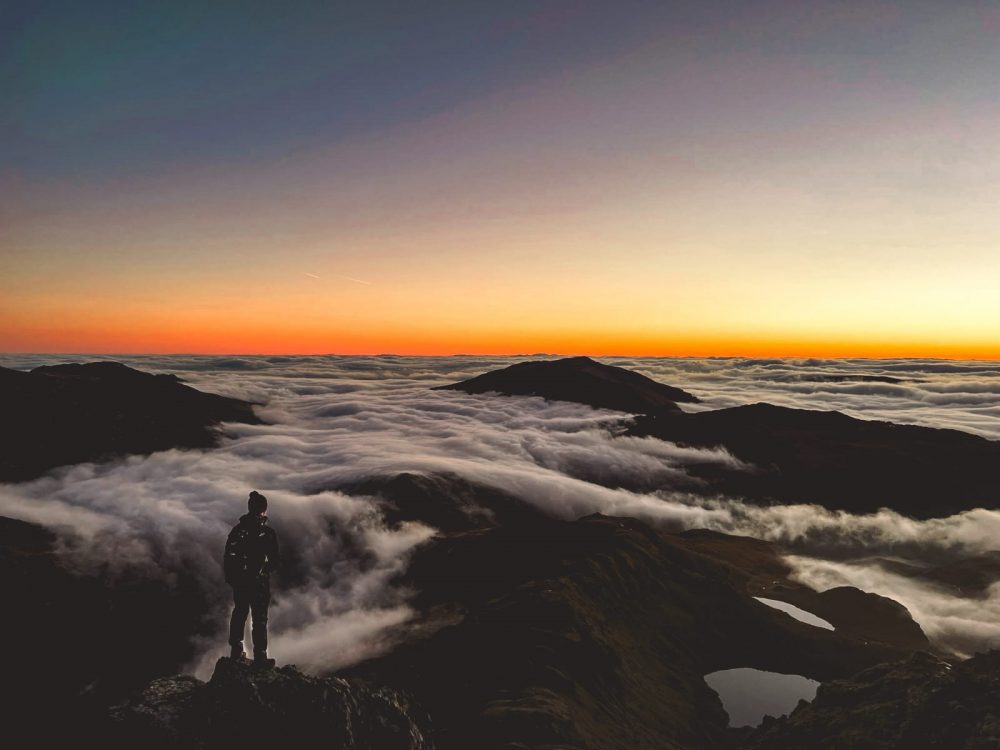 “I did a project with Claire House through the fire service, we decorated a house for them, and I saw first hand the work they do, it’s unbelievable.  And at Zoe’s Place, it’s similar, I did some charity work for them.

“I saw how much they need the money; they’re not big charities and rely on local people and communities to support them. Parents of these children are suffering enough. Having a sick child is life-changing, and parents do everything they can, and give everything they have, to give their children the best life possible, for however long they have.

“The support these charities give to the parents as well as the children who are ill is so incredible.

“The work they do is just amazing, and I want to help how I can.”

Nic is hoping to raise £10,000 and is currently on about £4,500: “If I hit the target that will be great, but anything I can raise they will benefit from, so it’s doing that bit for them.”

Claire House Event Fundraiser Mark Pearson says: “Claire House is always here for the babies, children and young adults of Liverpool who need our care and support, but our doors are only open because of incredible people like Nic. We really appreciate that Nic has chosen to support both Claire House and Zoe’s Place, and wish him the best on his huge adventure.”

And will this be Nic’s final challenge?

“No, I want to do Mont Blanc next year, that’s the plan. So, fingers crossed, it’ll be fun. It’s that sense of achievement when you complete these things, there’s nothing like it.”