A new suicide prevention campaign has launched, encouraging people to reach out and start a conversation – whether they are worried about someone – or are in crisis themselves.

REACHOUT Liverpool – launched by Liverpool City Council’s Public Health team in partnership with Mersey Care NHS Foundation Trust and Alder Hey Children’s Foundation Trust, reminds us that anyone can have suicidal thoughts, and how talking about suicide could save or change a life.

It aims to raise awareness that suicide is preventable and to remove the stigma surrounding suicide – something which prevents people in crisis reaching out, and those around them from even mentioning the word. 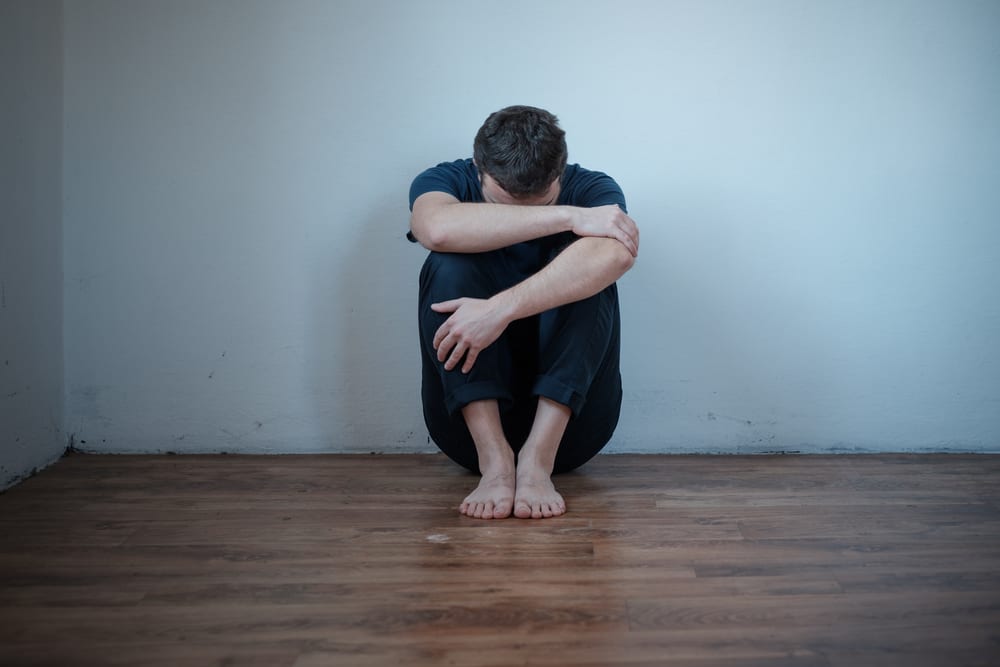 It comes after the city has seen a significant increase in death by suicide in 2020 – which could have been associated with the impact of Covid-19, and the resulting anxiety from lockdowns, social isolation and job and financial insecurity.

The REACHOUT campaign is made up of three parts:

See the problem – raising awareness of what to look out for, including the signs, behaviours and emotions a person in crisis might be displaying.

Say the words and start a conversation – we have partnered with the Zero Suicide Alliance who offer a 20-minute training video which provides people with the skills and confidence to reach out to someone in crisis.

The REACHOUT campaign also reaches out to people in crisis, encouraging them to speak to friends, family or professionals and letting them know change is possible, and that they can feel better.

MORE - What exactly are the new travel rules and how will they impact you?

Backing the REACHOUT campaign is Lindsay, a 34-year-old council worker from Liverpool – who has herself been in crisis.

Lindsay has attempted to take her own life on several occasions and is passionate about the need to talk about feelings of suicide – and ensuring people get the help they need.

Lindsay was just 14 years old when she began suffering from depression and anxiety and started to self-harm. She struggled until her early twenties when she sought help and received counselling. Five years later, she hit rock bottom as she saw a return of her difficulties and severe symptoms. Lindsay’s mental health deteriorated she was eventually admitted to a psychiatric hospital where she was diagnosed with a depressive disorder.

“This is such an important campaign and very personal to me, as I understand how vital it is to get this issue out in the open. I feel that many people are still scared to talk about it, but we have to feel ok about talking about it.

It also addresses some of the myths around talking about suicide. For example, some people think that raising the subject of suicide with someone will put the idea in their head – but it’s the opposite, it gives them permission to talk.

I would encourage as many people as possible to get involved – it could save a life.”

In 2020, England saw a 6% increase in deaths from suicide, compared to the previous year.  In Liverpool these figures are even more troubling, as the city saw a 25% increase in the same period. 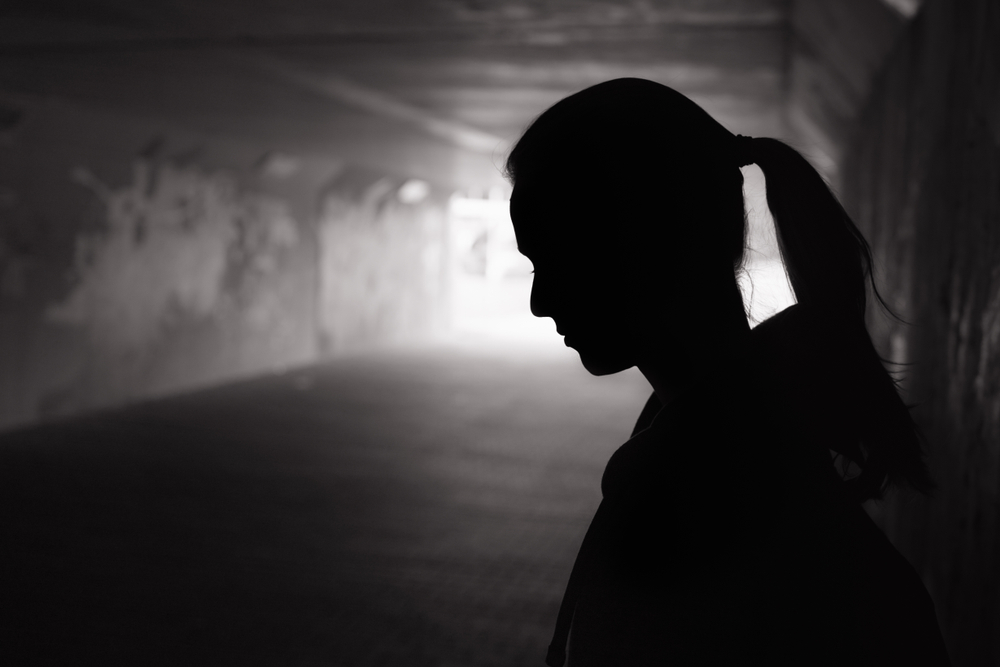 Liverpool men are still more likely to die by suicide than women, with four out of every five deaths affecting them; however during 2020 there was also a small but significant increase for women.

In the past ten years, the highest number of suicide deaths have occurred during March – making up 11% of all cases, with twice as many deaths happening within our most deprived communities.

“There is no single solution to suicide, but by people knowing the signs to look out for when someone is in crisis and having the confidence to start a conversation, they could save a life.

Every suicide is a tragedy for the person involved, their family and friends and the wider community. It cannot be under-estimated the effect every suicide has on our society, so it’s important to work towards a world of zero suicide.”

“Suicide is a serious public health problem; and with the right support it is preventable. When people have the skills and confidence to broach the subject it can make all the difference.

The prevention of suicide has not been adequately addressed due to a lack of awareness of suicide as a major public health problem, and the taboo in many societies to openly discuss it. Raising community awareness and breaking down the taboo is important to make progress in preventing suicide – but this is only part of this story. Addressing why people are in crisis and linking them up with the right kind of support is central to prevention – whether that’s signposting to debt management, counselling for relationship breakdowns or treatment for substance abuse or anxiety.

“While the link between suicide and serious mental health problems is well established, particularly depression and substance use – many people take their own life out of utter despair, whilst in moments of crisis or prolonged psychological pain. If someone then makes a suicide attempt, their risk of dying by suicide increases – so we want to do all we can to prevent them making an attempt in the first place.

The average age of a person who died by suicide in 2020 was 44 years – but this ranged from 16 all the way up to 84. Removing the social stigma surrounding suicide is desperately needed across the generations, so that people in crisis can access the help they need and equally those who are worried, then feel confident that they have the skills to start those difficult, but critical conversations.”

For more information about the REACHOUT campaign, click here.