Liverpool ONE abuzz thanks to new beehives - The Guide Liverpool
Contact Us Advertise with The Guide Our Video Services Follow us:

Liverpool ONE abuzz thanks to new beehives 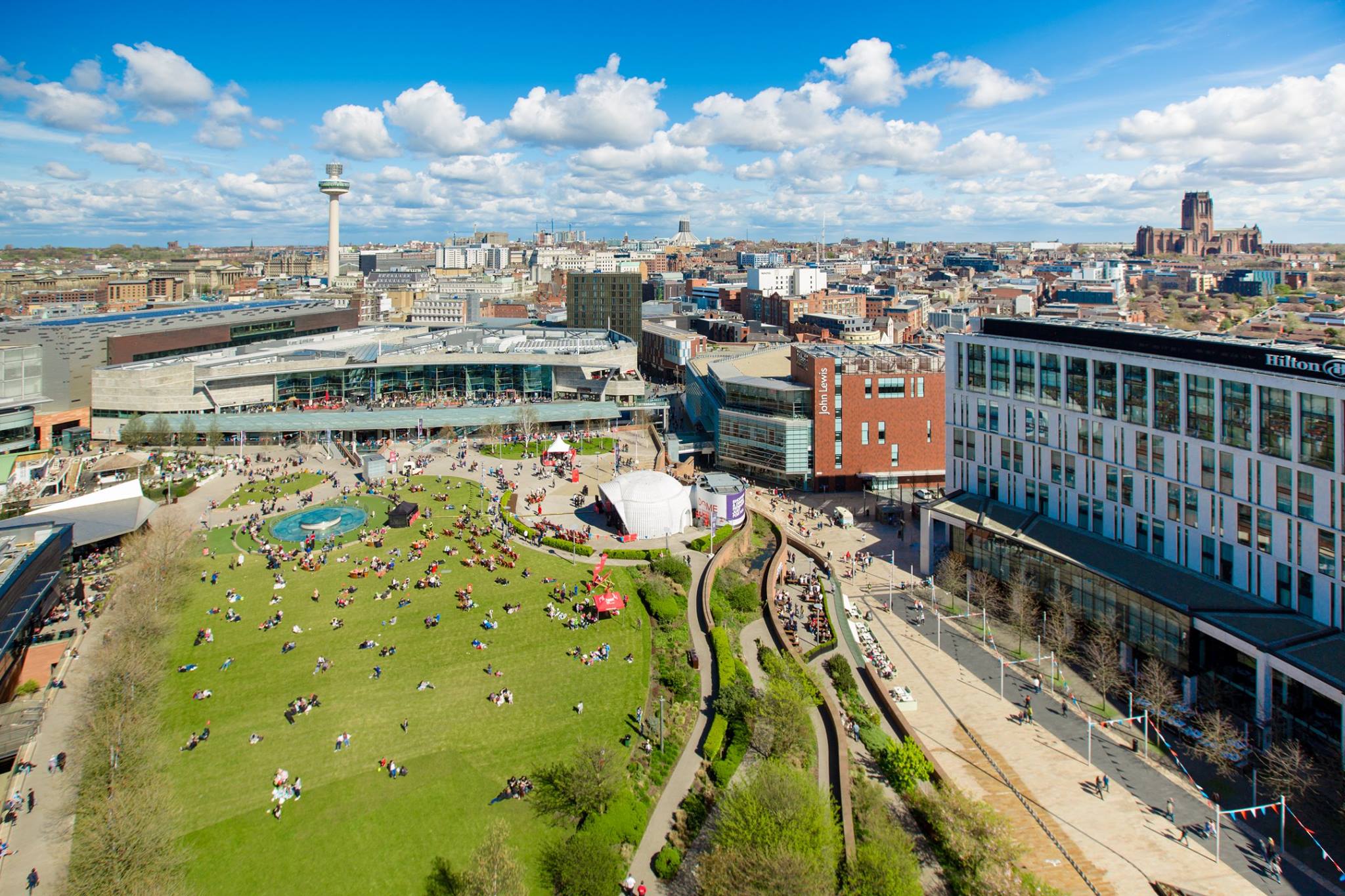 Home › Latest › Business › Liverpool ONE abuzz thanks to new beehives

More than 80,000 bees have made Liverpool ONE their new home after the retail destination installed two special urban apiaries on one of its roofs.

The beehives have been built on the roof above Barclays, overlooking Lord Street in the city centre, while two ‘bug hotels’ have been brought in to Chavasse Park.

The new additions are part of Liverpool ONE’s ongoing commitment to becoming ‘greener’, with this latest initiative playing a role in nurturing biodiversity in the local environment.

Each of the hives, which will be managed and maintained by horticultural experts Nurture, house one queen and approximately 40,000 workers, with this number set to double by the time they winter in late September.

Honeybees play a vital role in our eco system, pollinating flowering plants, trees and crops, and thrive in urban environments among plants and flowers in gardens and on roads and disused pieces of land. 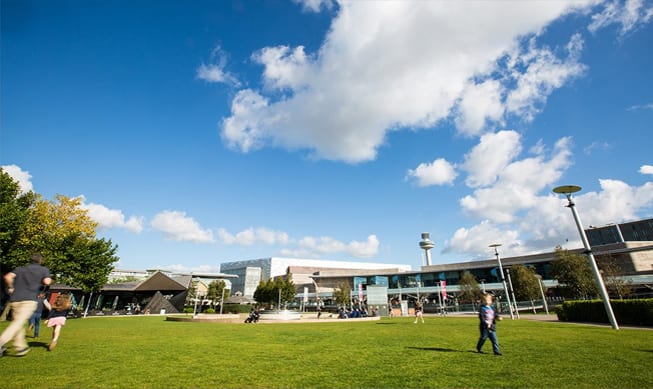 John Beavan, training manager at Nurture, said: “We were incredibly inspired by Liverpool ONE’s other green initiatives and it has been fantastic to see the team taking a number of practical measures to protect pollinators. These include installing honeybees with their own green roofs, installing shelters for a wide range of pollinators, planting pollinator-friendly plants and ensuring that pruning timings are pollinator-friendly, too.

“One exciting aspect of this project is that many of the plants on the roof are also important food sources for birds and other wildlife as long as they are pollinated, meaning the new hives will have a great benefit for the local biodiversity.”

In addition to the rooftop beehives, special ‘bug hotels’ have been built in Chavasse Park, playing host to 12 species of insects.

The international accolade is a sign to the public that the space boasts the highest possible environmental standards, is maintained well and has excellent visitor facilities.

Steven Connolly, Estate Director at Liverpool ONE, said: “We’re fully committed to playing our part in improving the city centre’s biodiversity and are extremely proud to have been awarded Green Flag Status for the seventh year running.

“We’re absolutely thrilled to have the beehives and bug hotels installed and hope they help sustain the area for generations to come, as well as cementing our position as a vibrant, fun place for visitors – human or otherwise!

“Bees have an important role to play in creating a thriving environment and we’re told that, within just a couple of hours of being installed, the bees were seen carrying different pollen colours back into the hive – so it sounds like they’ve already settled in to Liverpool ONE!

For further information about Liverpool ONE, visit: www.liverpool-one.com