Liverpool Paralympian Beth Munro on fighting for her dream of taekwondo gold in Tokyo - The Guide Liverpool
Contact Us Advertise with The Guide Our Video Services Follow us:

Liverpool Paralympian Beth Munro says she’s 100% focused on one huge goal: bringing home a medal when she competes in Tokyo next Friday (Sept 4).

28-year-old Beth Munro from Litherland is one of three athletes competing in taekwondo who’ve gone out to Japan with the ParalympicsGB team.

Incredibly, she had never even tried taekwondo – or any other para sport – until two years ago when she was invited to a disability sporting event in North Wales and was scouted there.

Now, fighting in the K44 under-58kg division, she’s got her sights firmly set on a podium place and making everyone back home in Liverpool proud.

“Just being at the Games itself is a bit of a surreal experience for me because if anyone had told me two years ago that I’d be a Paralympic contender in taekwondo I would have thought someone was dreaming,” she says. “But it’s been an absolutely fantastic journey and to be here is just an amazing thing.

“Now we’re just focused on the training, reaching the goals we want to reach and competition next Friday – then doing what needs to be done to get a medal.”

John Moores Uni graduate Beth Munro had been planning to pursue her career as a clinical psychologist when she was introduced to para sport for the first time.

Although she was born without part of her left arm, she had always competed in able-bodied sport up until then, playing netball at regional level in her early 20s.

Having her twin sister Faye, who is able-bodied, meant she was determined to adapt in whatever ways were necessary to take part in everything. “My competitive side came out growing up as, ‘if she could do it, I could do it as well’,” she explains. 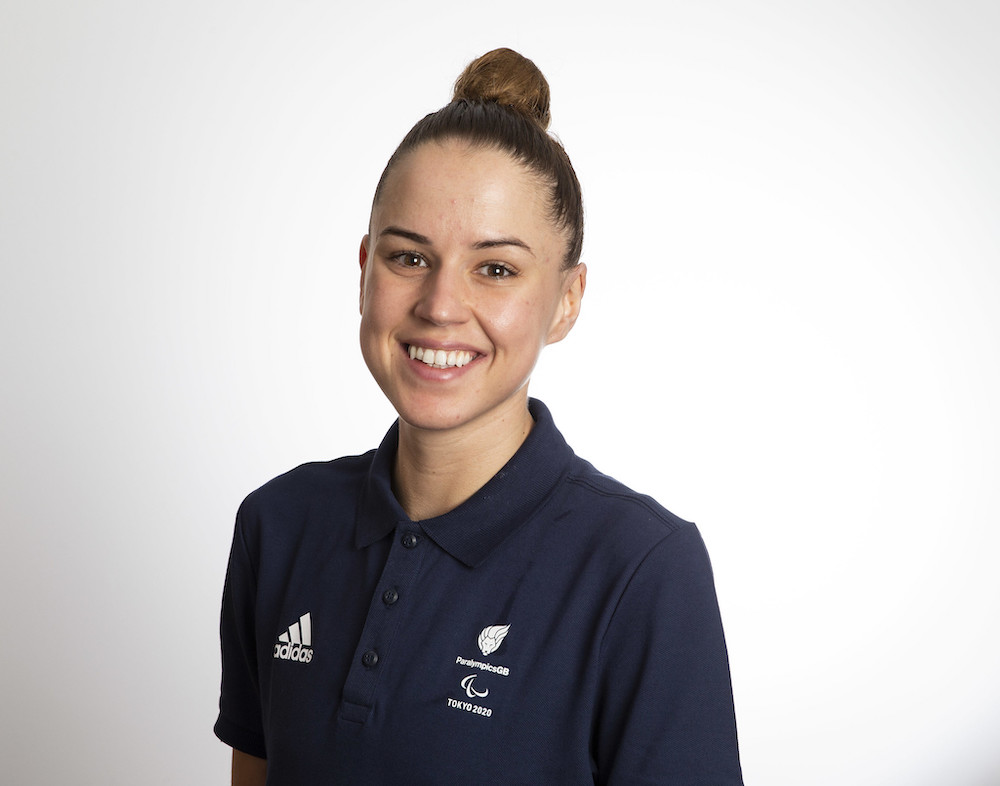 “It was netball for a good few years but then I went to the disability sporting event in North Wales where I was scouted and I began training with the javelin and in taekwondo at the end of 2019. Obviously, javelin went onto the back burner and taekwondo has come to the forefront.”

Not a naturally aggressive person, Beth has admitted that at first she’d say sorry to opponents if she manage to land a kick. It took time to find what she describes as her “inner fighter.”

“I think it’s about having the focus and attitude to succeed in any sport. For me, already having the competitive side has been very advantageous because you have that same end goal of winning which is like a transferrable skill, so then you just need to learn the technical and tactical aspects.

“But it’s been a really good challenge and I’m always up for them.”

The former Litherland High student showed that keenness to rise to a challenge when the pandemic first hit, volunteering as a health care assistant working with Covid patients.

“In March 2020, I’d been planning to move to Cardiff to train in the April but obviously that got stopped. I’d already handed in my notice with a previous job so I thought, what am I going to do?

“Because I’d had experience as a healthcare assistant on wards, I signed up to an agency within the National Health Trust to work on Covid wards for three months.

“I was in a hospital unit in Padgate in Waddington where they had non-Covid patients and also a Covid ward. It definitely was an eye-opening experience, although I am glad I did it obviously to help all the patients I came into contact with. 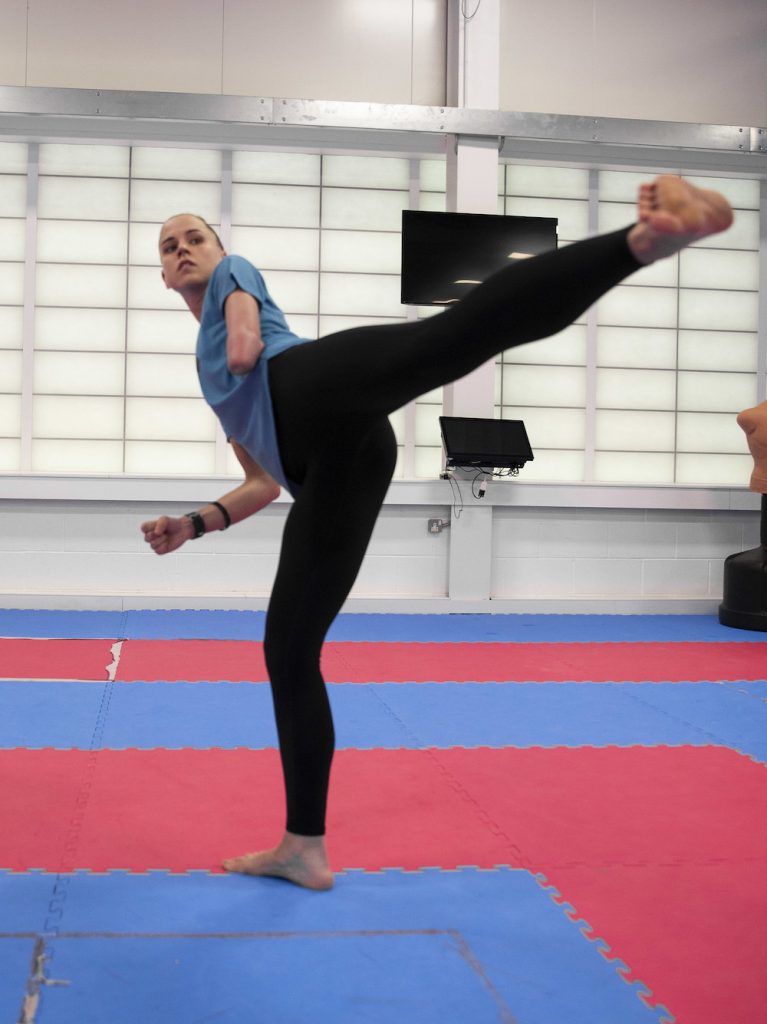 “After I’d finished on the wards, the restrictions were eased so I took the opportunity to move down to Cardiff to train further with the taekwondo team.”

She moved to training full-time at ParalympicsGB’s taekwondo base in Manchester five months ago and secured her place for Tokyo at a qualifying event in Bulgaria in May.

It was her first major competition and her only chance to get to the Games.

“It was one fight, I had to win it and that was the ticket to get me to Tokyo,” she says.

Now she’s there, training every day ahead of her Friday competition, Beth still manages to Face Time her family in Litherland whenever she can.

Mum Paula, dad Graham, older sister Sarah, older brother Christopher and her twin Faye have been her greatest fans through her Paralympic experience.

“They are 100% behind me and my biggest support team,” says Beth. “I think they’re just on a surreal journey with me.

“I think my first fight will be early hours UK time and then the final will be around midday on the Friday, so I potentially they might have to stay up all night with plenty of strong coffee.

“But it’s fantastic to have them behind me and hopefully I’ll do them and everyone else proud next Friday.”