Liverpool's Lioness, Nikita Parris chats about her journey as a professional footballer so far - The Guide Liverpool
Contact Us Advertise with The Guide Our Video Services Follow us:

Liverpool’s Lioness, Nikita Parris chats about her journey as a professional footballer so far

Women’s football has made significant progress in the last few years; international games are a regular fixture on TV, stadium seats are filling up and viewing figures are higher than ever.

Attitudes are changing but we can all do our bit, says Nikita Parris.

“I think we all have a responsibility in a way. Us as players have to put the game at a high spectacle; when we’re playing on TV we have to show our best talent,” says the England and Arsenal striker.

“Fans coming through the doors [need to] make sure they bring their daughter, sister, niece, to watch games and be inspired.”

It’s also “so, so important” that football is a regular fixture on every school’s curriculum – for boys and girls. 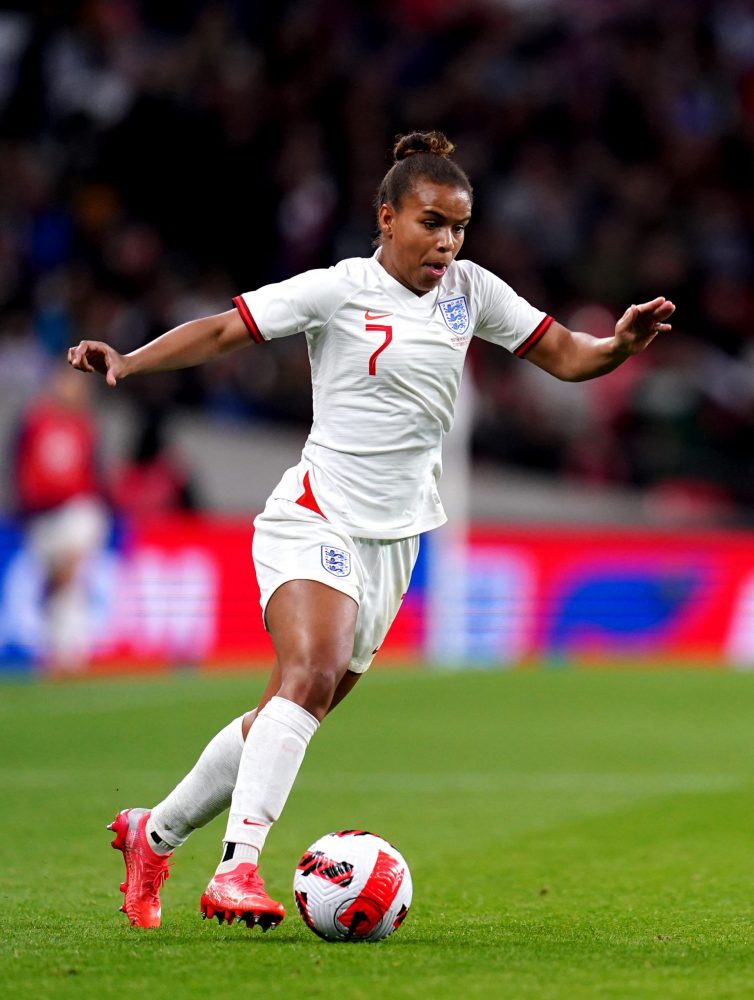 One of England’s best female players (from 2018 to 2020, Parris held the record as all-time leading scorer in the Women’s Super League), she’s won most major trophies going – from the UEFA Women’s Champions League and the Women’s FA Cup to the Coupe de France Féminine (Women’s French Cup) – but she could just as easily have missed out on the opportunity to play completely.

“Football was very hard to get into, I don’t remember it ever being part of the curriculum,” the 27-year-old from Liverpool says. “We never had any community links where you’d go from your school team to your Sunday league team and from there you would get scouted – that wasn’t really a process back then.”

And there certainly weren’t girls’ teams – or enough girls’ teams – available to join. “I remember going to one tournament and we won, but the rest of the team were boys – I was the only girl.”

Thankfully, there was one tournament in Moss Side, Manchester, that Parris could get to, and despite only ever playing in her local community with “my friends, my cousins and my brother” she was scouted for Everton at the incredible age of 12.

The women’s game still needs adequate financial backing to give girls the same opportunities and access to training and development as boys, so that a career in professional football may one day be an option. It’s why Parris is supporting a programme called Weetabix Wildcats, non-competitive football for girls aged five to 11, to either give the sport a go for the first time or develop their skills playing with other girls the same age – all helped by FA qualified coaches and volunteers.

Being involved at grassroots level is a responsibility Parris takes seriously. “One of the best things [about being a professional footballer] is seeing the development of the women’s game and how much you are having an impact on someone else’s future – and how much you can move the game forward for someone else to take on the baton,” she says. “One thing that’s always sat with me is, ‘Leave the shirt in a better place than you found it’ – I was told that by a teammate I met when I was 15.” 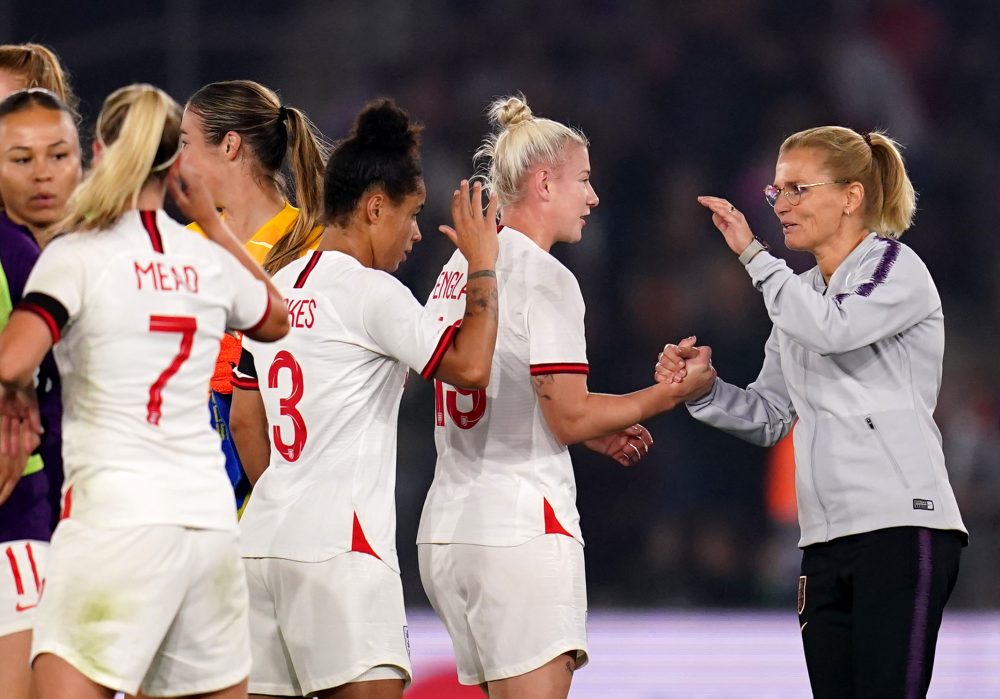 When we think of how footballers spend their free time, we might imagine lavish parties, champagne and expensive dinners. “Everyone thinks you live this extravagant lifestyle off the pitch, but actually you spend most of your time sitting on the couch in a living room watching Netflix, recovering, so you’re ready for that next session! Very rarely do you get to experience going out and going for food.

“Everyone thinks you’re doing these amazing things because you get this money and you spend it here and there and everywhere, but you actually can’t.”

Although it’s important to note that player salaries in the women’s game pale in comparison to the men’s. The latest Global Sports Salary Survey in 2019 found the average Premier League salary to be more than £3m a year (top flight players earn much more). Starting salaries in the Women’s Super League are said to be £20,000, with top players earning up to £200,000, according to the Guardian.

Being away from home so much can be a challenge, Parris adds. “If you really want to compete for the best and play for the best teams, you have to [be away a lot]. You miss things like christenings and birthday parties, family celebrations.” Parris is reluctant to call it a sacrifice, because she loves what she does, “but you do miss it”.

Of course, when we watch a game of football, there’s a lot going on we don’t see. “We go to major tournaments and people only see the performance you put on on the pitch, but they never see the behind the scenes staff or the work that you put in in order to be your best in those tournaments,” she says. There are a lot of small cogs that need to come together to “be your best shape, mentally, psychically and emotionally, to be ready for a game of football”, small details like nutrition really make a difference.

With winter well and truly on its way, there won’t be any let up in training for Parris at Arsenal W.F.C, and her biggest piece of advice for winter workout motivation is to remember what you couldn’t do in lockdown.

“How did you feel when you were locked up inside and couldn’t do those exercises, have a jog about, play five-a-side, see our mates and go for a long walk? So [now] you actually have the opportunity, take full advantage and make sure you stay mentally and physically healthy.”

That and “get some undergarments!”

Weetabix is partnering with The Football Association to encourage kids to be active and make healthier choices. For more info visit weetabix.co.uk/weetabix-wildcats.