Meet the former Liverpool barman whose football app is now in a league of its own - The Guide Liverpool
Contact Us Advertise with The Guide Our Video Services Follow us:

Pulling pints and serving pizzas in the city’s trendy TriBeCa bar, Dijon Moore was used the listening to the latest footie talk and even heated discussions about Merseyside’s rival teams.

But what struck him most was the fierce emotions people showed.

“It was the passion in Liverpool,” says Dijon, “that I overheard, week in and week out.

“Similar conversations of football fans, talking about the game, their team, and each claiming to know more than the other – and that they knew it last week … or last season!”

Dijon smiles: “It was that one-upmanship about how much each knew about Everton or Liverpool that struck me more than anything, and I started wondering if there was a platform that they could put this on.”

MORE - Why your next day out should be at the Albert Dock, Liverpool

Four years on, and the result is a FANoty, a football app that Dijon has created and is picking up praise for being in a league of its own.

Last year it was only available on i-Phones, but this year the ultimate fan football app can be downloaded from Google Play making it far more accessible, and with support growing by the day it’s the best result for the city barman, and just in time for the new season.

“Especially at a time when fans are missing seeing their teams play, it means they can get more involved,” says Dijon. “And it’s digital fan engagement which clubs are seeking at the moment.

“They can’t get to the game, and if you actively support your club and are missing that, this is the next best thing.  It’s as close as you can get until you can get back to the ground. 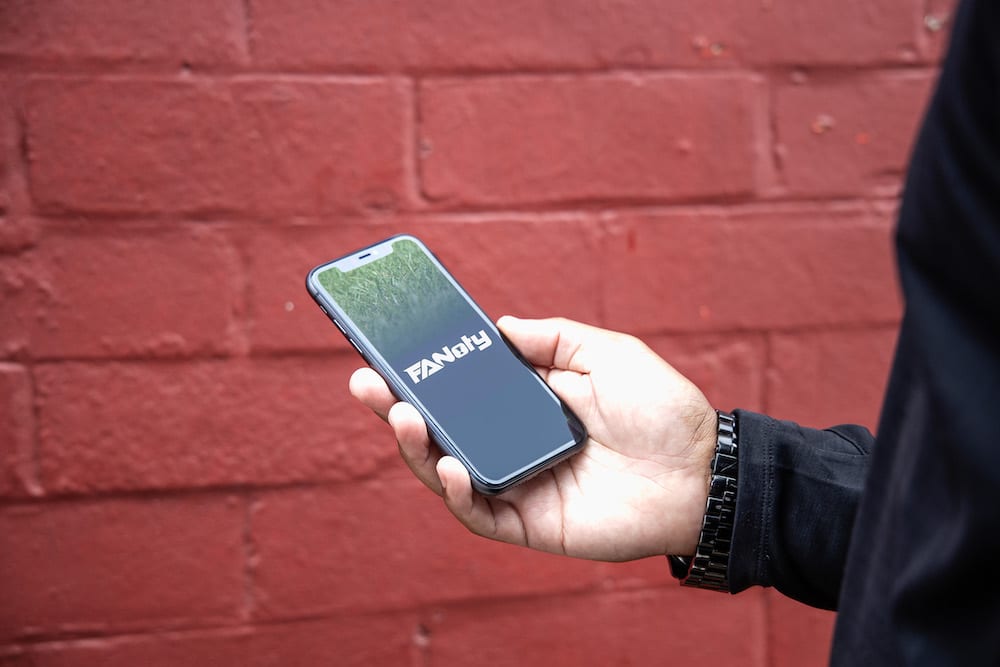 “In Merseyside especially there is so much excitement with Liverpool having won the league last season. Football is huge.”

Feedback for Dijon’s app has been really positive so far: “I asked for it because I was aware that I could be narrow-minded and make it for myself, but feedback has been great and people really like it,” says the Allerton dad-of-three.

Although the app has a fantasy football element, unlike fantasy football style apps where fans can choose a combination of players picked from random squads across the premier league, with FANoty they play using THEIR team.

If you’re an LFC fan you’ll manage your team and compete against all other Liverpool fans to win the title of Fan Of The Year and create custom leagues with friends who support Everton, perhaps, or other teams. 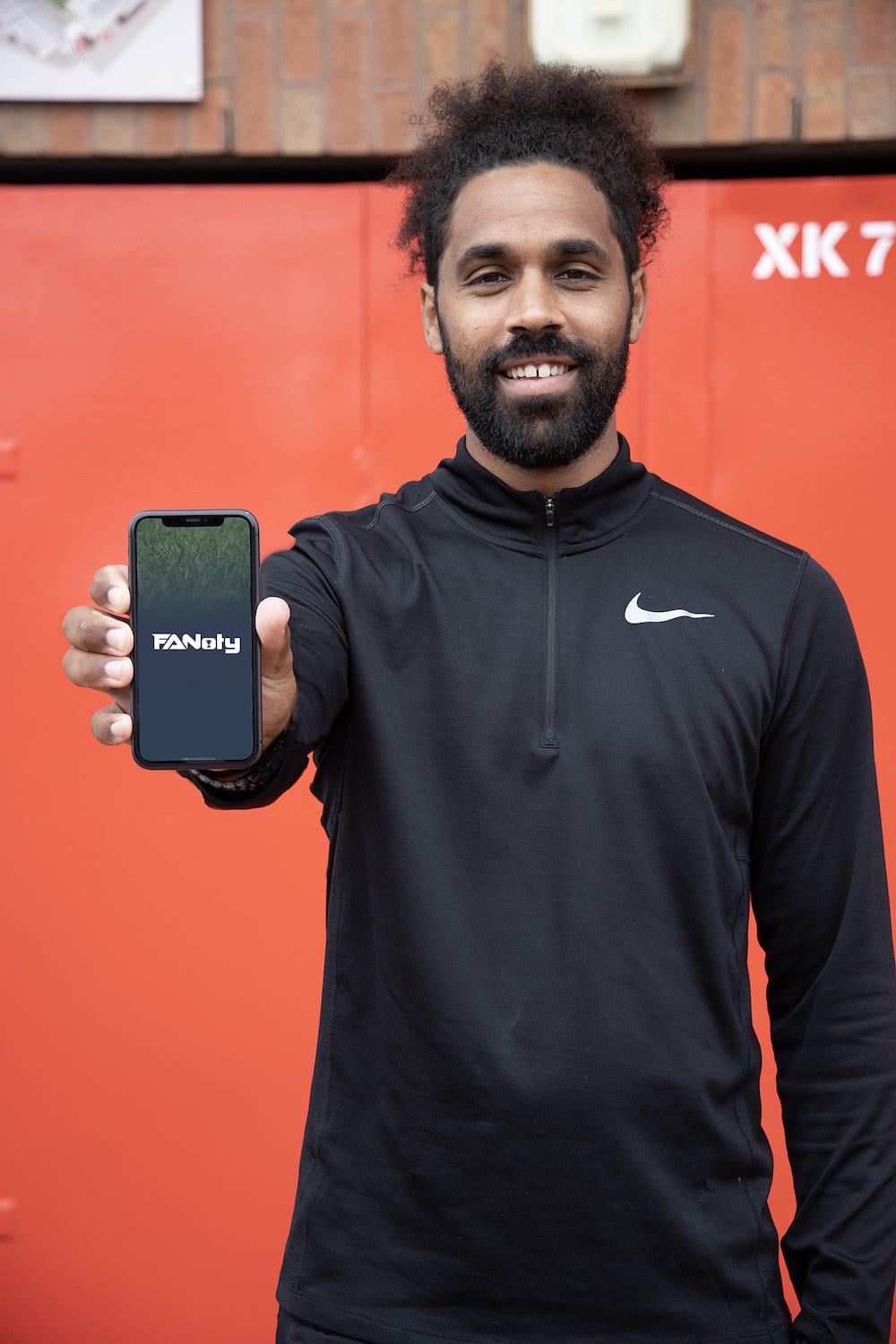 And again, unlike other apps, it’s not just about the basics and who scores more goals.

FANoty’s scoring system is based on a far more complex algorithm, and fans get points for more than just a ball in the back of the net and a successful match.

“With FANoty fantasy four game, there are over 55 OPTA data to gain points from how many accurate passes a player might make to creating chances, or how many headers they win.

“It really is about you and your team and reflects how much you know about it. If you know your team you will shine in this game.”

Dijon has worked with local app design and development company Apposing to create the app.

“I went to meetings with different companies to take the ideas that were in my head and see who understood it, so I could see it working. It was a real learning curve, and I think I have brought a lot to it from outside.

“I’m not a tech guy. I’m just a football fan and that’s what I want to get across, that it was designed by a fan, for fans.”

With FANoty too, scores and news are constantly updated. So, while other apps go silent from game to game and ‘fans just check in each week’, FANoty continues to engage fans, with daily info, quizzes, spot kicks and more, to provide constant action and interest, and help them move up the score board.

Dijon, who came to the city when he met and married his wife Michelle, has already joined forces with Norwich FC and is in talks with Liverpool teams to get the clubs – as well as others across the country – involved.

“The aim is to prove that you know your team better than someone else and to get a reward for it. If that reward actually comes from your team, then how much better is that?! To be recognised by your idols.”

And he says the FANoty app is just the beginning: “I started the journey wanting to build the game, the app, but there needed to be a business too. This is the first project and I have plans to grow it into something huge.”

MORE - Craig Phillips talks DIY for wellbeing, parenthood and life after his own reality TV lockdown