Meet the Liverpool brewer aiming to help put Liverpool on the map as a beer city - The Guide Liverpool
Contact Us Advertise with The Guide Our Video Services Follow us:

Adam Henderson says Liverpool’s never been referred to as a ‘beer city’ and that baffles the Scottish-born brewer.

“All the ingredients for an amazing beer scene are there,” he says, “the bars, the breweries, the people.”

But he adds: “Liverpool has gone through a huge and impressive regeneration over the last 10-15 years with loads more planned over the next 30, and I feel the city is right on the cusp of becoming even more exciting than it already is – including being known for its beer.”

The 33-year-old from Arbroath is hoping he can be one of those helping to put it on the map.

He opened Azvex Brewing in the King Edward Triangle, selling to trade in October last year; and in the last two weeks he’s welcomed the public into its Tap Room for the first time.

“And it’s going really well,” says Adam. “We’ve been really busy and there’s been no shortage of people coming to see what we do.

“You do find that people who are interested in beer and, especially, this type of beer, are happy to go to random buildings in the middle of nowhere – not that we are, we’re just outside the city centre – and so we’ve had no problem getting people in.”

Adam has become a master of brewing over several years, his first venture in Nottingham becoming one of the top breweries in the UK before he sold his shares and moved on.

But even that was an unusual career change for the man who studied engineering at university before working at Rolls Royce in Derby.

“I was an engineer for eight years and, in parallel with that, I started home brewing,” he says. “I was interested in giving it a shot on a commercial scale and, slowly, started brewing commercial beer in parallel with my day job, and eventually evolved to the point where I moved away from my day job and was running a brewery full time. 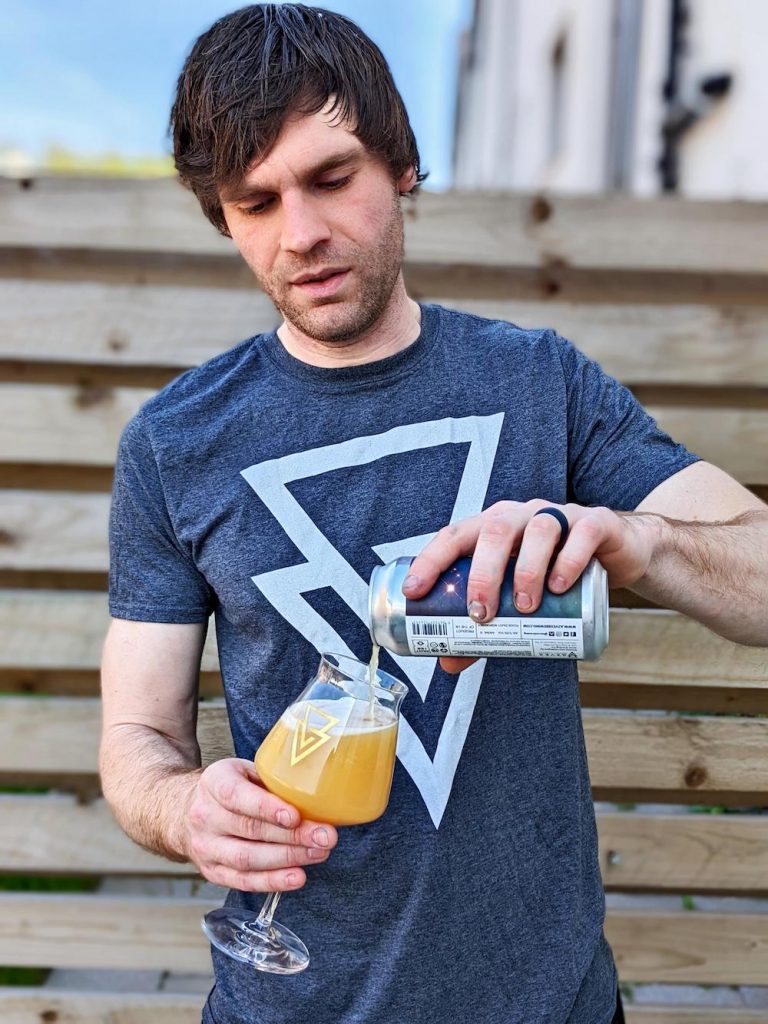 “I started brewing because I enjoy beer, and I started trying things like German beer, Belgian beer as a student, and then I discovered what the Americans were doing, making hop-forward, flavour-forward beers, and was curious as to why we weren’t receiving those sorts of beers over here in the UK.

“It was bubbling under the surface with a bunch of breweries doing what I was doing, and I enjoyed the process, which was a hybrid between science and art. My engineering degree has been pretty useful: all the equipment is process control, the recipes are all science – it’s maths and numbers – so having an engineering and maths-type background is ideal if you want to work in brewing.

“I am surprised at where I am now, but it’s been gradual.”

MORE - Eurovision 2022: Five acts that could win the competition

When Adam moved from Nottingham, he looked at a variety of places before settling on Liverpool, not least because it had the right industrial space for the business.

He adds: “I’m not from Liverpool (although my wife has family from Liverpool). I had only been here a few times, but every time it had been fantastic.  It’s an amazing city for many reasons – the people, the architecture, tourism, music, football, the list goes on. It’s also known as one of the best cities in the country for nights out.

“We have been welcomed into the city and well-received.”

Adam says he is ‘absolutely driven’ and ‘fully-committed’ to delivering the best beer he can – mainly IPAs – with huge attention to detail, and every effort to provide the best experience for customers. 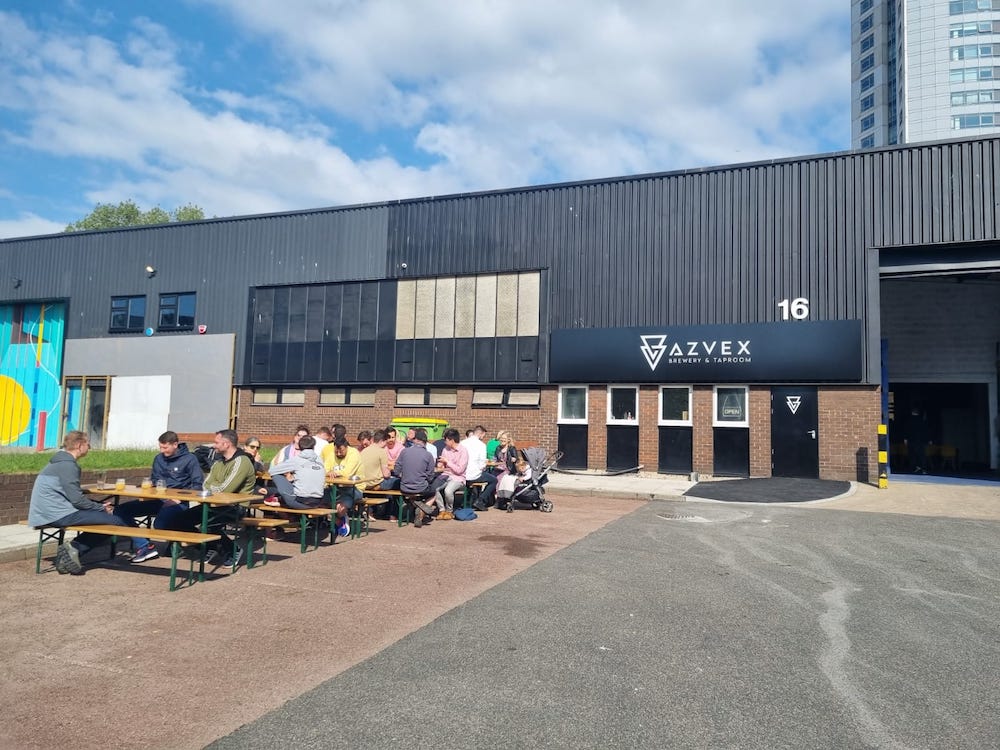 “For many years now I have spent countless hours researching, brewing, and experimenting, to improve my understanding of beer and my ability to make better and better beer. And I will be able to make use of the million and one lessons I have learnt from my first time around, which is truly invaluable.

Adam, who has created 40 new beers for Azvex so far, is planning to host tasting evenings from the beginning of summer so people can learn more about beer, and he can hopefully open it up to a wider audience.

He says the city has seen some great new additions to the city’s beer scene over the last couple of years: “And hopefully Azvex can add to this.”