Merseyside company scores business boost thanks to the footie - The Guide Liverpool
Contact Us Advertise with The Guide Our Video Services Follow us:

Merseyside company scores business boost thanks to the footie

Football fever’s sweeping the nation as we keep everything crossed for Southgate and his squad to lift the Euros trophy on Sunday.

But Gareth and the England team are already champions according to one Merseyside company, who’s scored a massive business boost – thanks to the footie!

Production firm UK Events Group, based in Knowsley Industrial Park, has been inundated with orders for giant screens from pubs and bars and, even, private venues, since the lads tore through the stages to reach the final of the UEFA European Football Championship.

“Reaching the final has taken every one we have got. We’ve got 10 large screens out in the Liverpool City Region, another eight out further afield and we’ve got loads on TVs on stands out too.

“There’d already been a lot of interest, but it was after the quarter-finals that the phones really started ringing and they just haven’t stopped – we’ve got a waiting list just in case anyone cancels.” 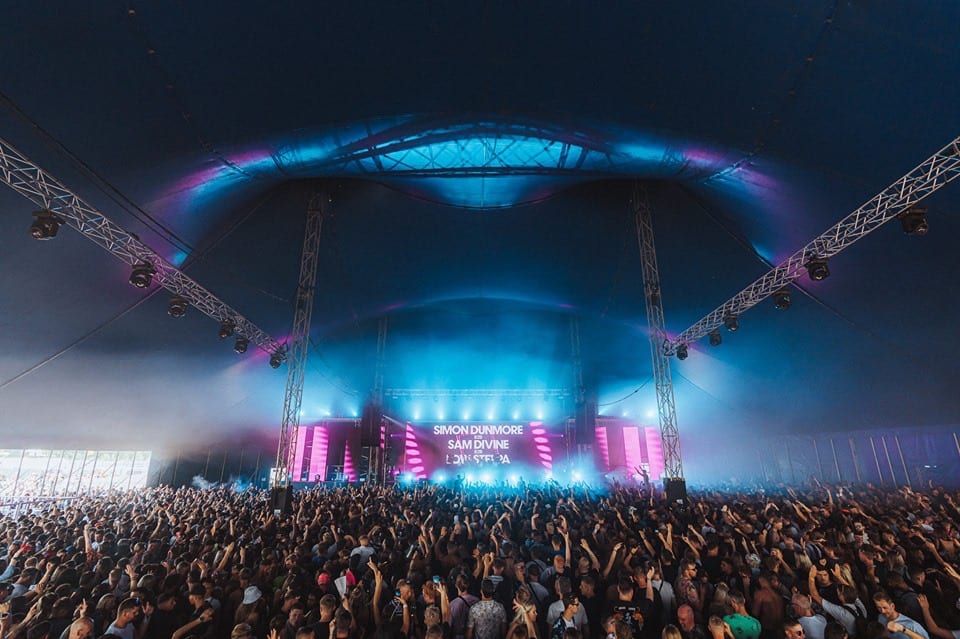 Tory adds: “There’s nothing like football to bring people together, especially in a city like Liverpool which is so passionate about it.

It’s been a tough year for the company which normally supplies all the production equipment – lights, sound, stage, video walls and special effects – for large scale events like festivals and conferences.

The production house, set up in 2012, had been doing really well with 2019 seeing its best year on record and having secured loads more festivals for 2020. But Covid-19 saw the work dry up and for many months last year it was forced to do nothing.

“We started to see Covid having an impact in late February last year because we work with a lot of conferences and delegates should have been flying in but there was a stop put on that; we had an event in Victoria Warehouse in Manchester in March and headline acts were unable to travel to that. 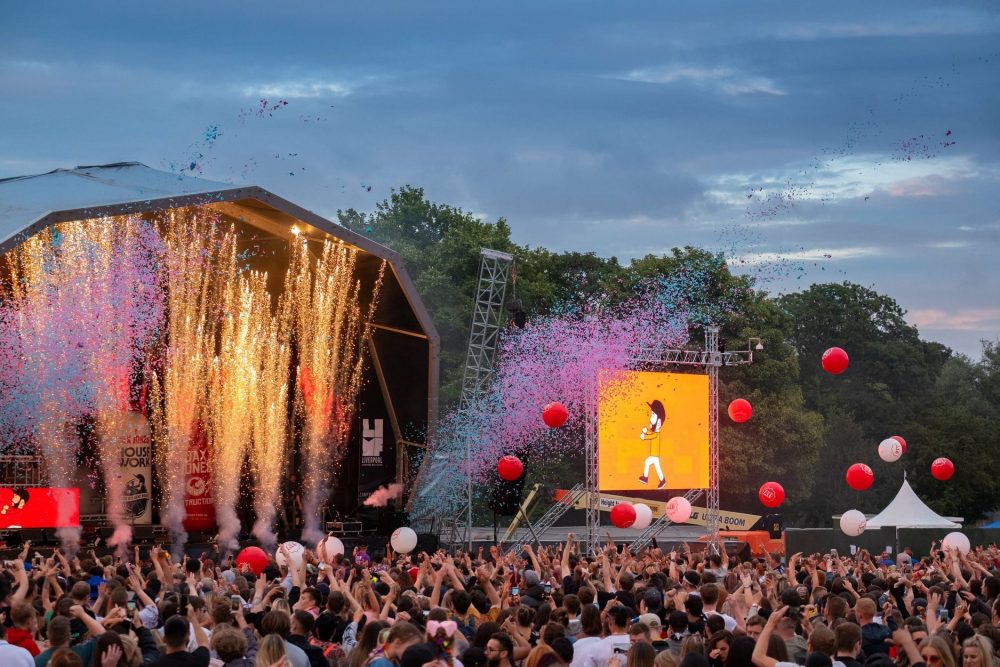 “We thought we’d have to tighten our belts – and then we were all forced to lock down.”

Tory goes on: “From March to September we didn’t trade at all, we had a few little things, some socially distanced events in July, but nothing like the sort of scale we are used to dealing with, like events in the M&S Arena in the city.

“We had 14 full-time staff who all had mouths to feed so I had worry for my own family but also my extended family, my team. Psychologically and mentally it was draining, but I knew that as a business we just had to push forward and we would come out the other side.

“I was confident with our product and our clients, and that we could still support them in any way possible. It was important to keep my team motivated, to keep morale high for them and me.  But it was hard, I don’t want to go through anything like that again.”

Hopefully, Tory and the team won’t have to. Steadily after the roadmap for recovery was announced things have started picking back up and, from June, Tory was able to take some of the team off Furlough and back to work as festivals and events went back on the agenda. 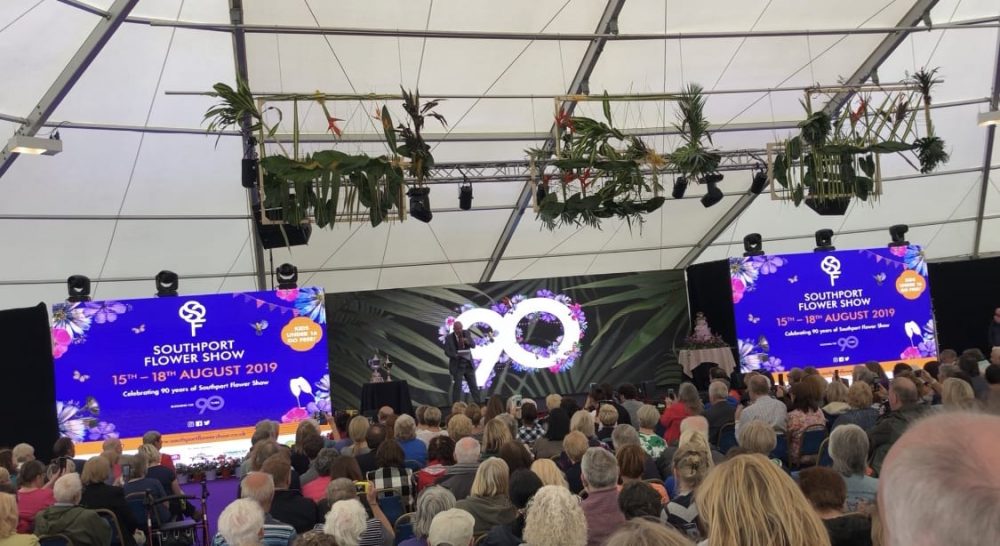 But there is no doubt that the football had made a major difference.

“The football has been an enormous help,” says Tory. “It’s given everybody a big lift apart from anything, and we have seen a huge demand for our screens (or video walls as we call them made from 50cm panels).

“We have created them for Fan Zones in pubs and bars, and for people who’ve wanted them in their homes and gardens. The largest we have got out is 12m x 4m, but the ones we’ve supplied to local pubs and for people to use privately in the gardens are around 4m x 2m.

“It’s been great.  For the Ukraine match we supplied one for a stag do where the guy had had to put his original plans on hold because of restrictions and so he got all his mates round to his and got a screen for last Saturday’s game so they could still come together.

“We’ve also hired out screens for Wimbledon and, before that, for the Anthony Joshua fight. It’s about adapting and making them accessible to people who wouldn’t normally be able to get them; and for us it’s making the best out of a situation and getting an extended revenue while we are still waiting to trade and do what we do.” 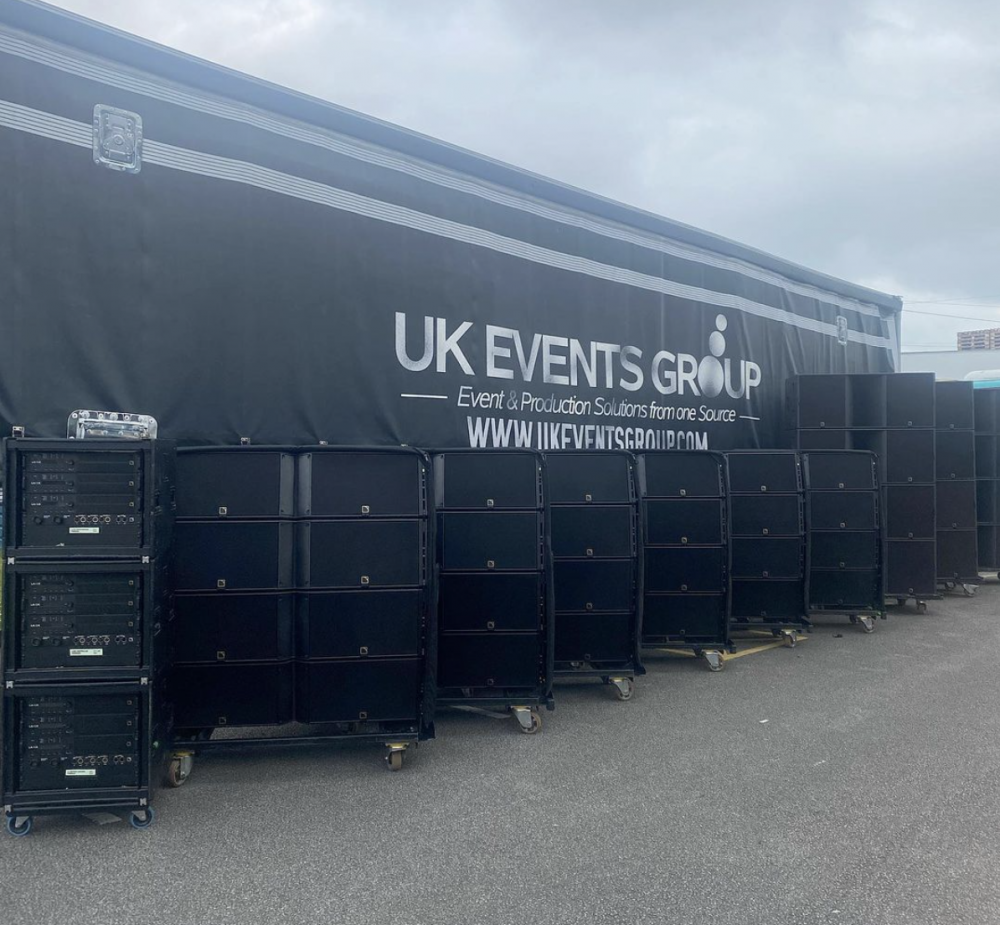 And she adds: “People are so excited and it’s great to get those happy phone calls and hear it in people’s voices. Everyone wants England to do well and they are hopeful – anyone with a screen has ordered a confetti cannon for Sunday in case they win, and we’ve had lots of calls today from people wanting them – just in case.

“I’m delighted that England have done so well. The whole of the country has come through such challenging times and it’s given everybody a lift – now we just need them to win and bring football home.

“So I’d love to wish Gareth and the lads the very best of luck and hope they do it for the country.”

MORE - KEY QUESTIONS ANSWERED: What do the new travel rules mean for holidays?