New Freddie Mercury documentary telling the ‘extraordinary final chapter' of his life to air on BBC Two - The Guide Liverpool
Contact Us Advertise with The Guide Our Video Services Follow us:

A new film which tells the story of the “extraordinary final chapter” of the life of Freddie Mercury is to be aired on BBC Two.

The 90-minute film titled Freddie Mercury: The Final Act will also document the journey leading up to the 1992 tribute concert held for the former Queen frontman at Wembley Stadium, the BBC said.

Mercury died in November 1991 of bronchial pneumonia resulting from Aids at the age of just 45.

Due to air in November, 30 years after the singer’s death, the film will feature interviews with his former Queen bandmates Brian May and Roger Taylor, his sister Kashmira Bulsara, and friends including actress Anita Dobson, who is married to May. 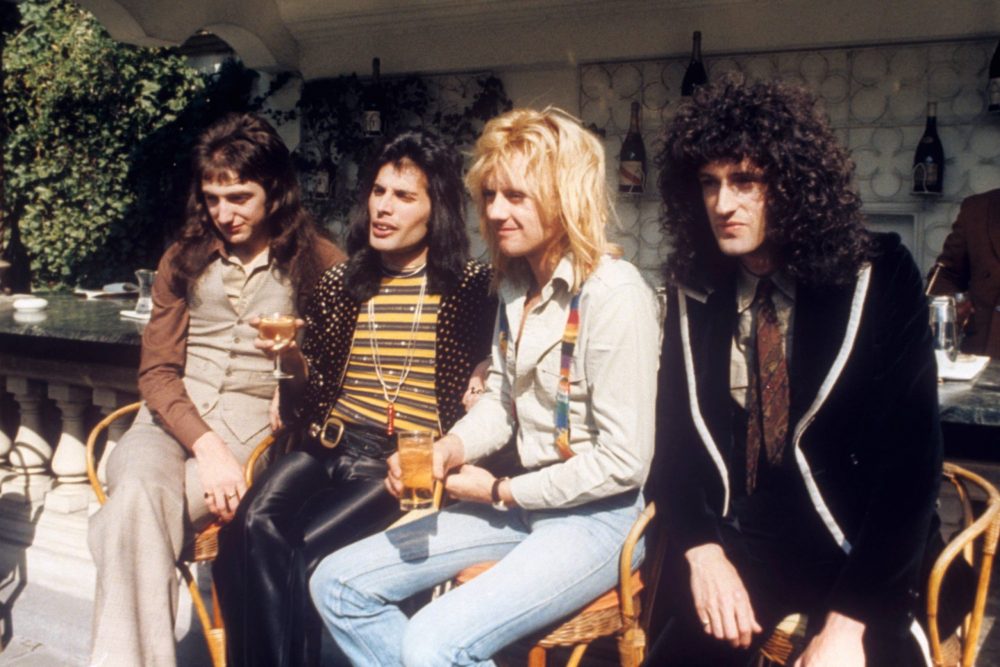 The film will start in 1986, when the band’s Magic tour had its final performance at Knebworth in Hertfordshire.

The gig would turn out to be Mercury’s final live performance with the band, who had also performed during 1985’s Live Aid benefit concert.

In 1992, musicians including Sir Elton John, The Who’s Roger Daltrey and more took to the stage at Wembley with Queen members John Deacon, Taylor and May to pay tribute to Mercury at a benefit concert for Aids awareness.

According to the BBC, the film also “hears from those who saw the impact of HIV/Aids first hand, either as medical practitioners, survivors, or human rights campaigners”, including Peter Tatchell. 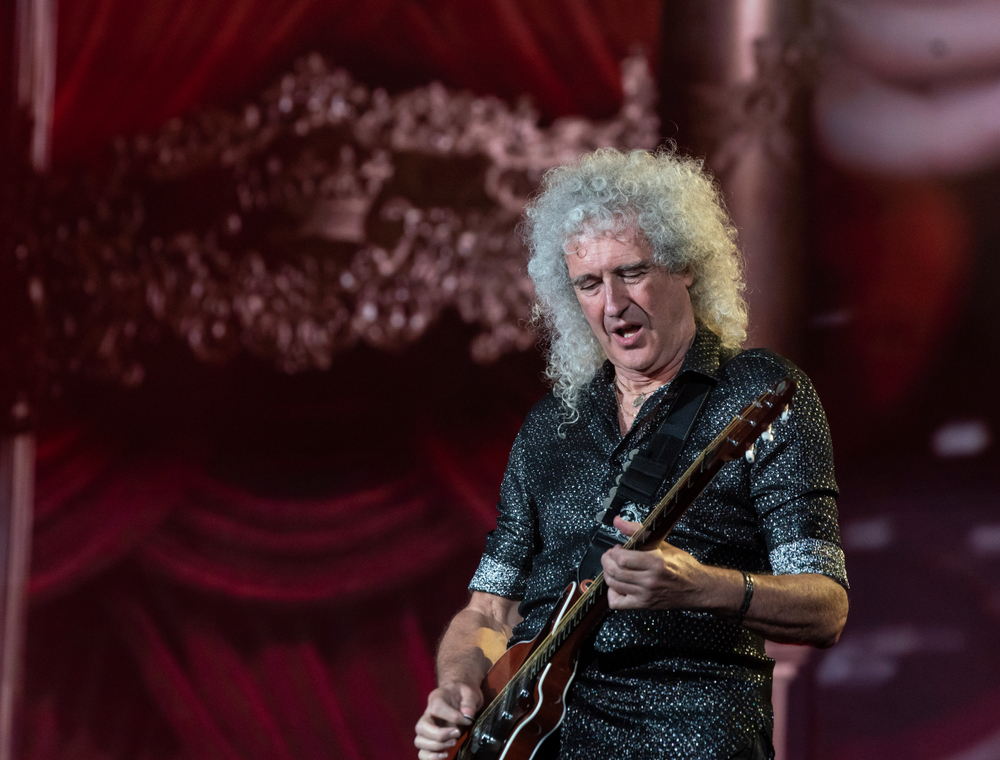 Taylor, 72, speaking about the stigma surrounding HIV/Aids at the time, says:

“We were very angry and we had to stick up for our friend – our best friend. I became fixated with the idea of giving him a hell of a send-off.”

“Making Freddie Mercury: The Final Act has been an extraordinary journey into the final chapter of one of rock music’s greatest icons. Working with Queen and getting to see behind the scenes of some of their greatest performances and the legendary Freddie Mercury tribute concert was a rare privilege.

“Equally important was speaking to the people who had lived through the eye of the storm of the global pandemic of HIV/Aids, with all its resonances with Covid today. Freddie’s death and the tribute that Queen organised for him helped to change global awareness of this terrible disease at a critical time.”

“James Rogan’s film: Freddie Mercury: The Final Act is a poignant story of one of music’s most popular and talented musicians, and the legacy he left. 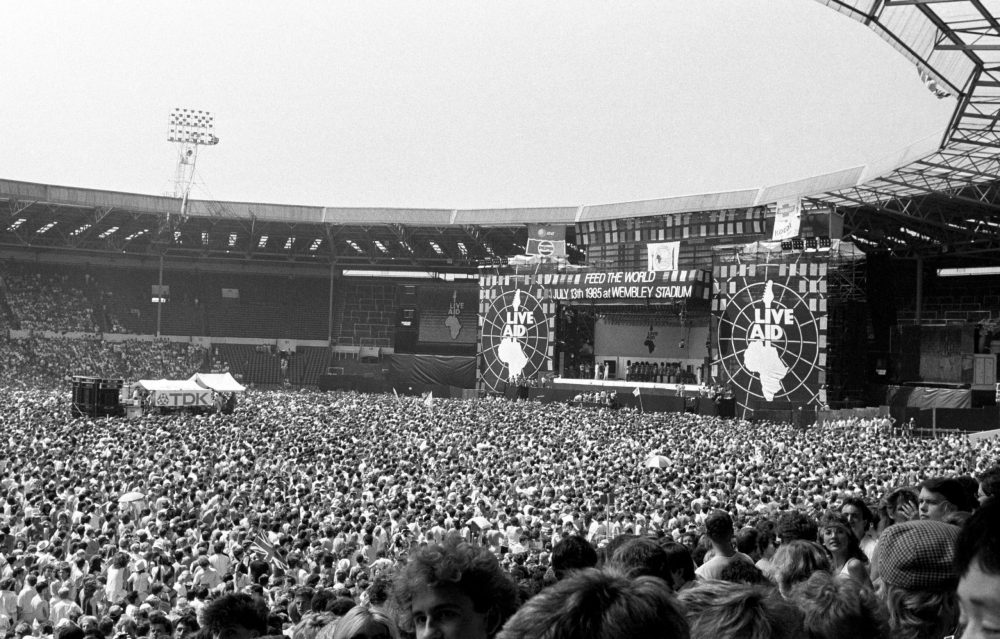 “Not only does it shine new light on Freddie Mercury’s brave journey through those final five years of his life, it also tells a wider – and hugely important – story of the emergence of Aids at the time and how the incredible tribute concert after his death helped to change for the better public opinion about the crisis.

“The artists of Queen and others who were there speak candidly for the first time.”