Noel Gallagher & Rag 'n' Bone Man confirmed for BBC Sports Personality Of The Year 2017 - The Guide Liverpool
Contact Us Advertise with The Guide Our Video Services Follow us: 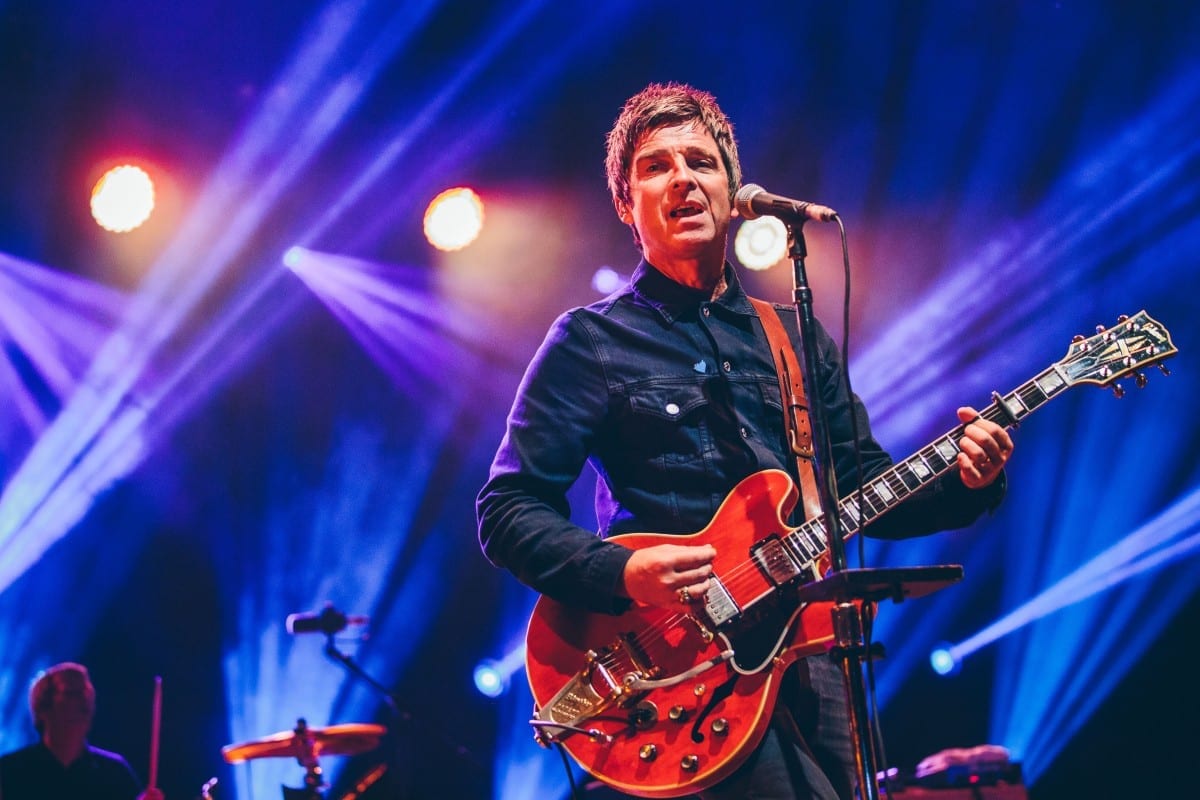 The live music on offer at this years BBC Sports Personality Of The Year is looking triumphant.

Already confirmed for the show is Rag ‘n’ Bone Man and this morning the BBC have announced that Noel Gallagher will be performing too, opening the annual prestigious sporting awards show along with his High Flying Birds on Sunday 17th December.

The former Oasis guitarist will kick start BBC Sports Personality of the Year 2017 with the High Flying Birds performing for an audience of 11,000 people at the Echo Arena Liverpool and millions more watching at home live on BBC One.

Noel will perform two tracks, including a song from his number one album “Who Built The Moon?” and one of which has been specially arranged for the night and will be the soundtrack to a key moment.

Rag ‘n’ Bone Man has had a great year with his number 1 debut album Human, released in February, becoming the fastest-selling male debut album of the decade. He will perform during one of the big moments of the night and is delighted to be involved.

Executive Editor, BBC Sports Personality of the Year, Carl Doran said, “We have been so fortunate over the years to have some great acts that have opened the show and I am beyond delighted that we can today announce that Noel and his band will be joining us, setting the scene perfectly to celebrate the year in sport.  It will be a moment to remember.”

Tickets to be in the audience for the show are now on sale priced at £49.50 inclusive of booking fee, plus £2.55 fulfillment fee per booking. These can be purchased online from Ticketmaster here, or by calling 0844 8000 400. Children under 16 must be accompanied by an adult, minimum age 10 years.

Full information is available at www.bbc.co.uk/sport/sports-personality.

Book your tickets for BBC Sports Personality of the Year 2017