Our very own Mark Byron is set to inject some Scouse magic into Wrexham’s annual festive pantomime.

Tony Discipline, best known for playing Tyler Moon in Eastenders, and Mark Bryon, ex-Big Brother housemate, are all set to star in Snow White and the Seven Dwarfs, which is being performed at the Stiwt Theatre in Rhosllanerchrugog, from December 9-31.

Soap hunk Tony will make his pantomime debut starring as Prince Charming, while Mark will star in the production as the magical Fairy Godfather, after proving a fans’ favourite when he starred as the Slave of the Ring in Aladdin at the Epstein Theatre in Liverpool last Christmas.

Tony said he’s excited ahead of making his panto debut in North Wales.

He said: “I can’t wait to be making my stage debut in panto. I’ve seen so many former Eastenders stars perform in pantomime over the years, so to finally get the chance myself is brilliant, especially in beautiful North Wales, and such a historic and unique theatre. 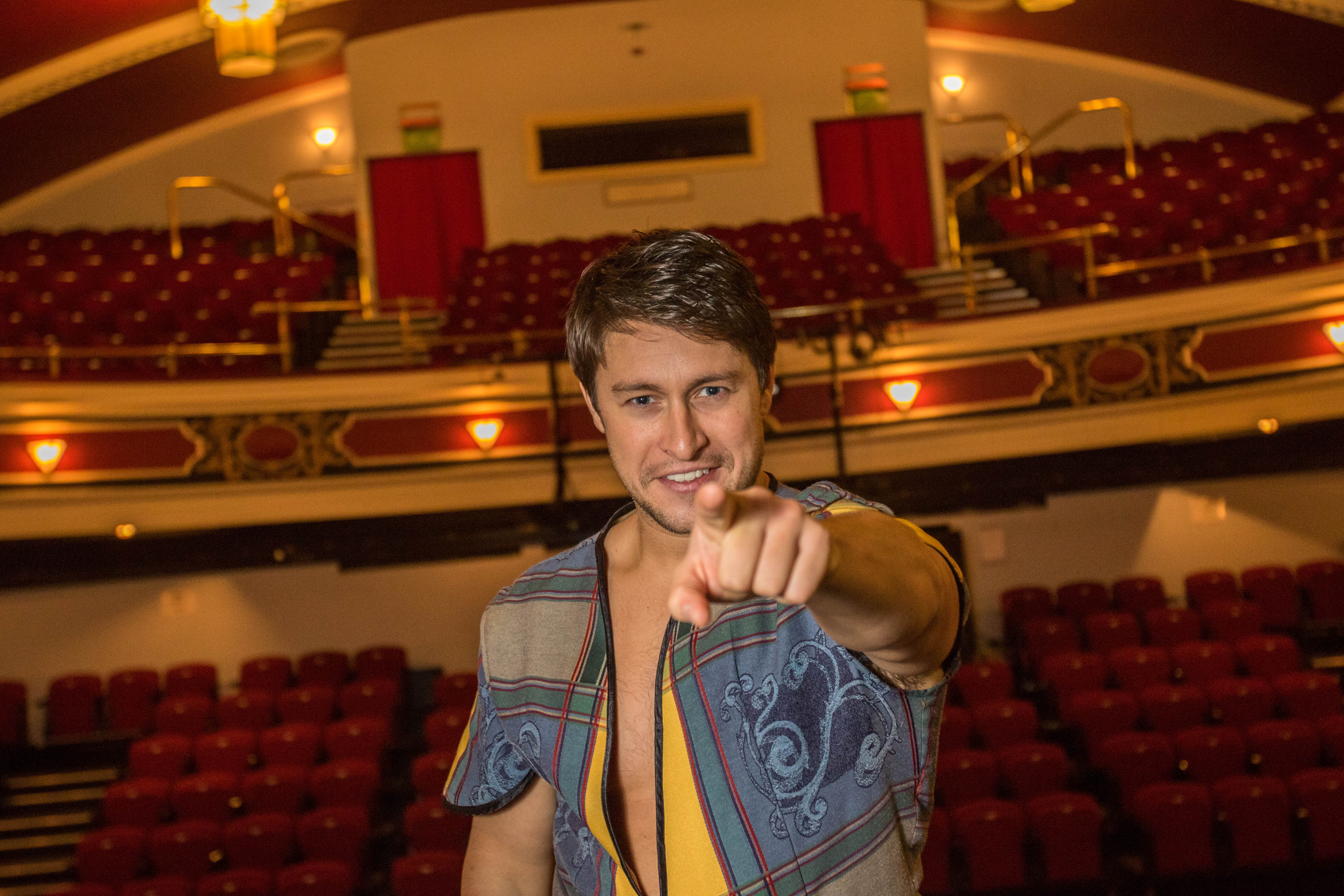 “Panto is all about that festive feel-good factor, and making people smile, so I’m really excited to be a part of that. I know it will be a great laugh with all my fellow cast-members and the people of Wrexham.”

Having played Slave of the Ring last year, Mark says he’s looking forward to trying his hand at a different role this time around.

He said: “Playing the Fairy Godfather will be great fun, it’s all about magic and making people’s wishes come true, which I hope I’ll do for the people of Wrexham this year.

“I can’t wait to get started working with this talented cast. Every year the pantomime at the Stiwt is renowned for getting better each time, and I know this year will be no exception, except this year I’ll be a part of it.” 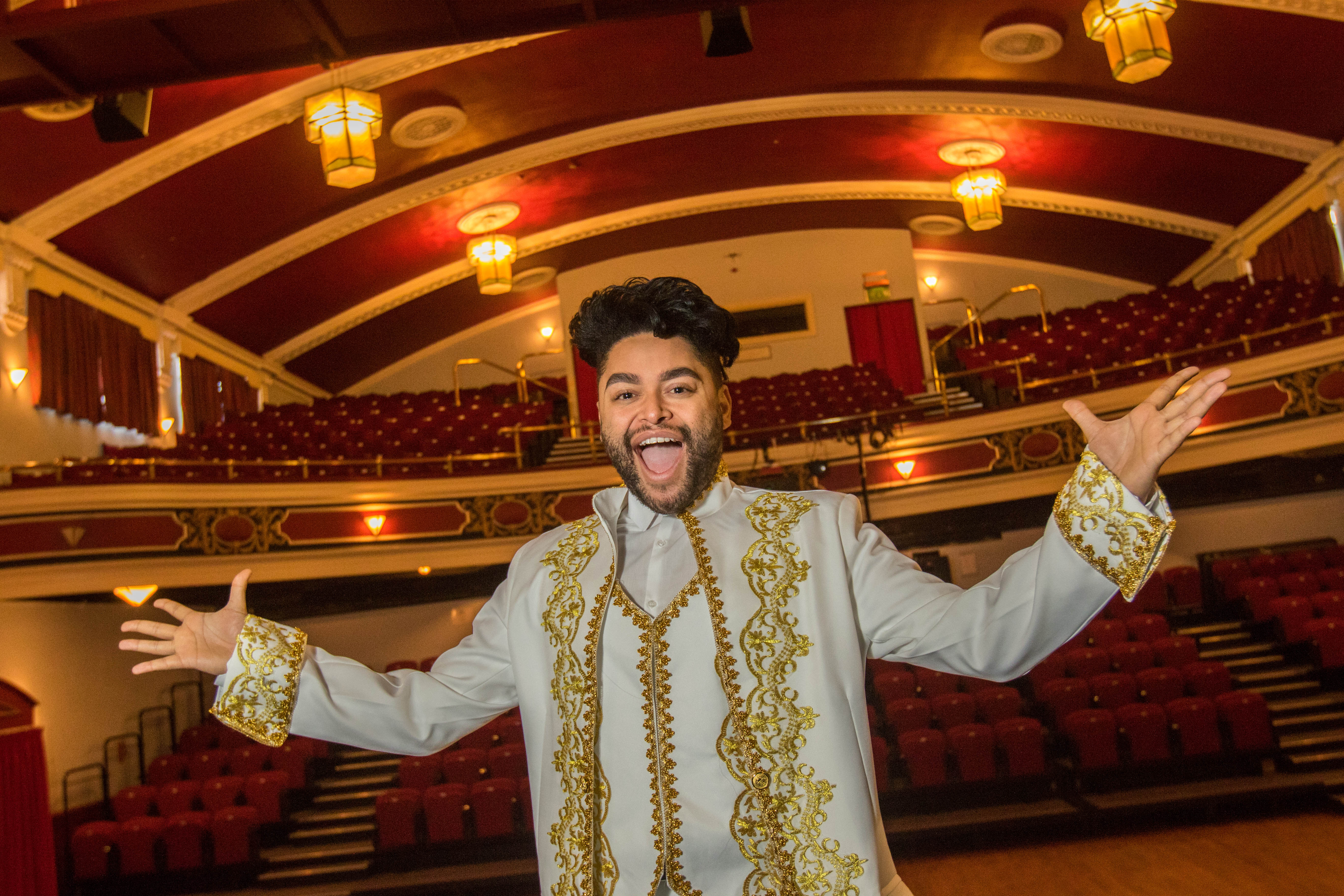 As well as Tony and Mark being new faces to the Wrexham panto-scene, familiar faces Cerys Buck and Michael Jenkins will be making their return to the festive production, with West End actress Megan Ashley playing the leading role of Snow White, and Michael starring as the Henchman, while also directing the pantomime.

This will be the eighth year Liverpool-based LHK Productions have produced the Christmas pantomime at the Stiwt Theatre.

Lee Kelly, producer of the pantomime and managing director of LHK Productions, said: “We’re delighted to have cast Tony and Mark in this year’s Wrexham pantomime, as well as casting Cerys and Michael, who audiences have loved in recent years.

“I can assure the people of Wrexham, this year’s pantomime is going to be the biggest and best yet. We can’t wait.”

Snow White and the Seven Dwarfs will be at the Stiwt Theatre from December 9-31, with matinee and evening performances. 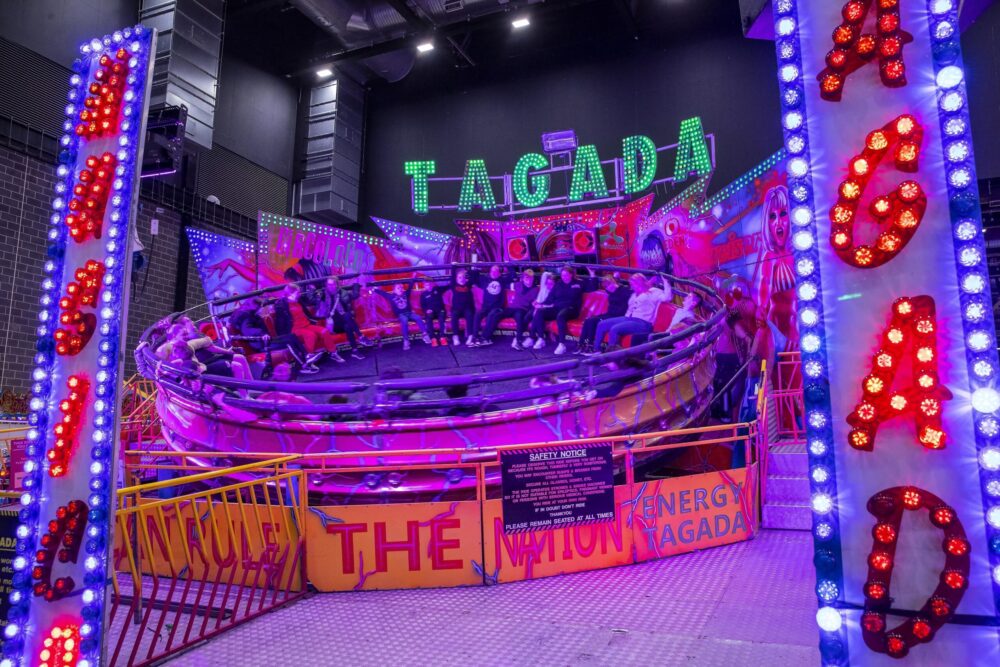 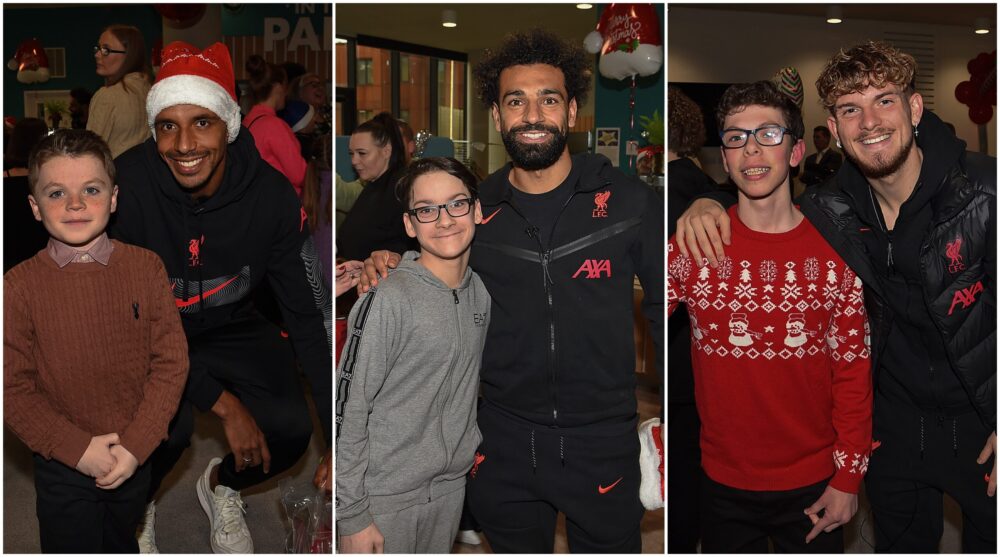 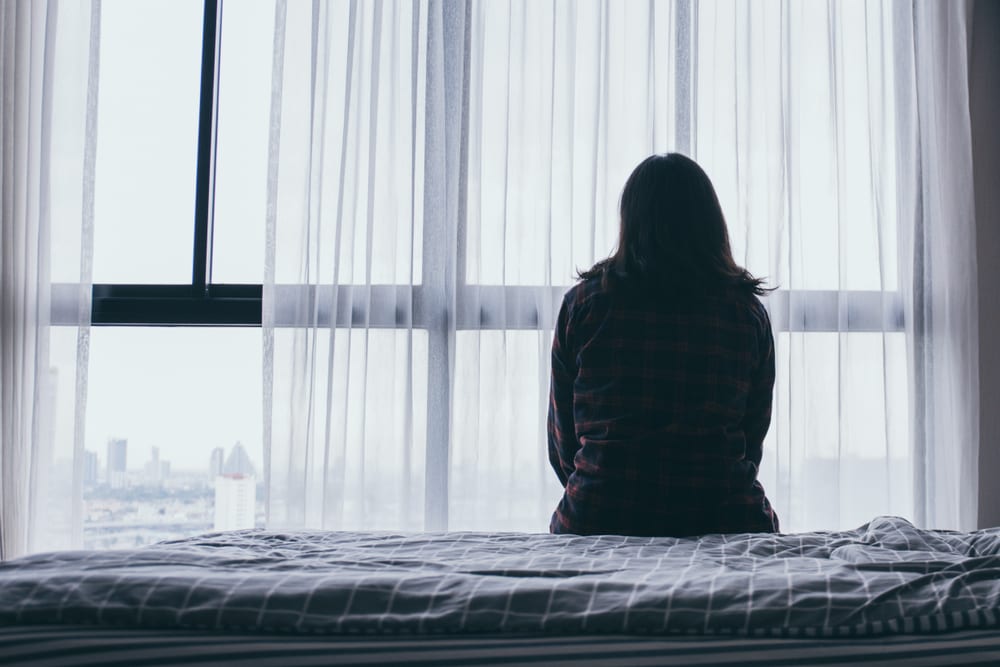 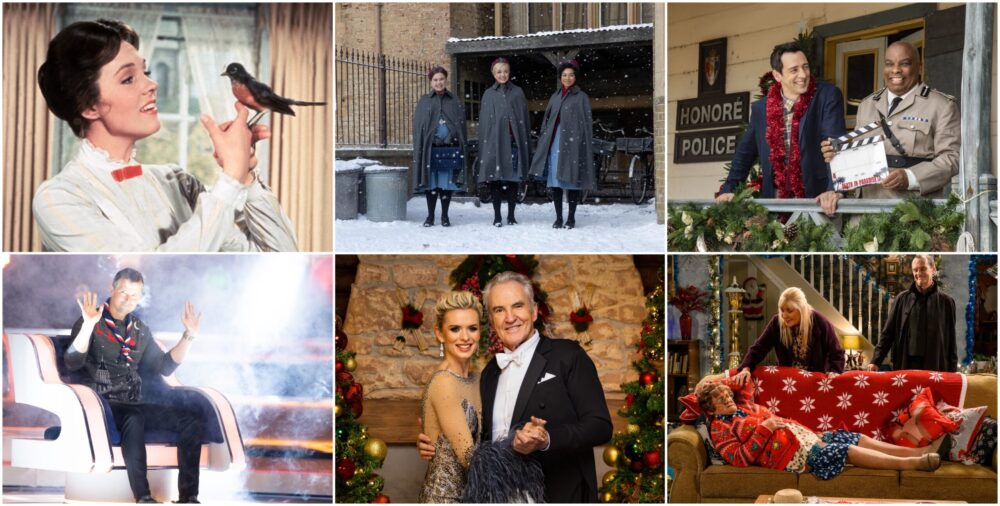