People in Liverpool urged to get themselves tested for HIV - The Guide Liverpool
Contact Us Advertise with The Guide Our Video Services Follow us:

People in Liverpool urged to get themselves tested for HIV 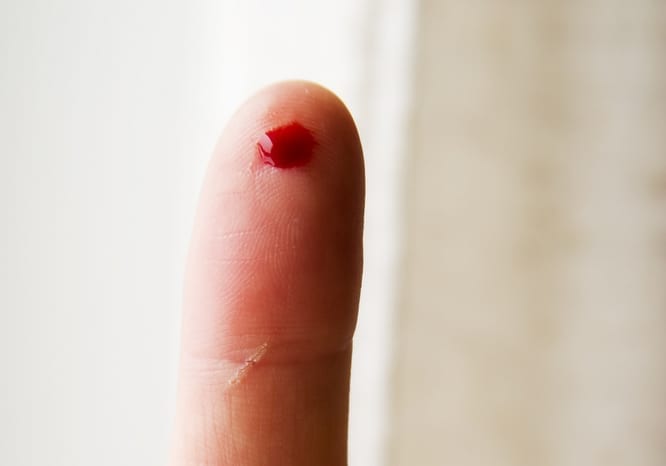 With National HIV testing week underway, people in Liverpool are being encouraged to get themselves tested.

It is recommended that you test at least once a year, but more often if you have sex without a condom, or sex with more than one partner. Last year our very own Jay Hynd was asked by Sahir House to take the test to highlight just how easy it is, you can watch what happened below.

HIV is a virus most commonly caught by having sex without a condom. Currently there are 650 people in the city living with HIV infection.  Approximately 50 Liverpool residents are newly diagnosed each year.  It is estimated that up to 115 people living locally have the virus, but aren’t aware.

Last year we met Nicky at Liverpool’s HIV support centre, Sahir House. Nicky lives with HIV and told us just how important getting tested is. Watch the chat below.

If left untreated, HIV attacks the immune system and affects the body’s ability to fight infection which becomes weakened and vulnerable to serious illness. This stage of infection is known as AIDS (Acquired Immune Deficiency Syndrome), and at this point, there is an increased risk of life-threatening illnesses such as tuberculosis, pneumonia and some cancers.

Councillor Paul  Brant, Cabinet member for adult health, said: “Testing and early diagnosis is extremely important.  There are very effective drug treatments available which means if someone with HIV tests early and starts treatment, they can expect to live a full and healthy life. This also reduces the risk of passing on the virus to others. We’d advise anyone who doesn’t know their status and has had unprotected sex to get tested.”

This year National HIV Testing week started on Saturday 17th November and runs until 23rd November. The national campaign to support this has been produced by the Terrance Higgins Trust on behalf of HIV Prevention England.

The campaign leads with the message ‘a finger-prick test is all it takes’ and people can find out more information at www.startswithme.org.uk on where they can be tested.

Our Jay took the test last year and got his results back within 20 minutes. Watch below to see just how easy and simple a procedure it is.

Local campaign activity, supported by Public Health Liverpool, will continue throughout December and January, on social media and dating apps.  It will aim to raise awareness about HIV testing amongst all Liverpool residents aged 16 and over, with a particular focus on key high-risk groups.

In addition, free postal kits for home testing are available for those at higher-risk of HIV at www.test.hiv

For further information about our local HIV testing campaign and how you can get involved visit the HIV support centre, Sahir House at: www.sahir.org.uk.