Primal Scream are playing Liverpool this November - The Guide Liverpool
Contact Us Advertise with The Guide Our Video Services Follow us: 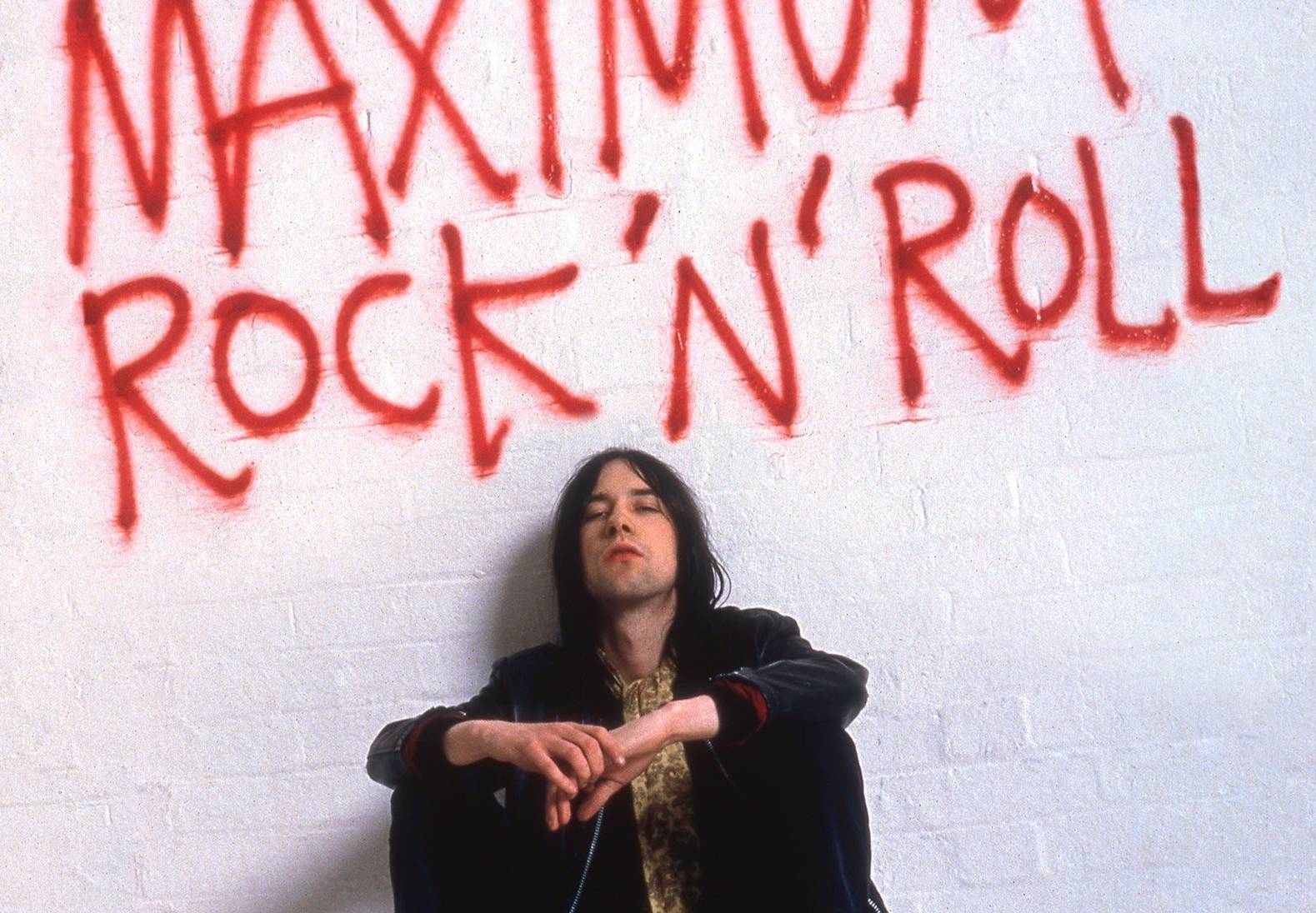 Primal Scream are heading fro Liverpool and play O2 Academy Liverpool on 24 November 2019 with tickets on sale from 7 June.

The release of Primal Scream’s retrospective ‘Maximum Rock ‘n’ Roll – The Singles’ is a timely reminder of one of British music’s most essential bodies of work. And the band celebrated its release with some triumphant shows that demonstrated that their inventive, high octane rock ‘n’ roll remains as essential as ever.

They recently played two special warm-up shows in London and Brighton, which earned 4* reviews from The Times and The Independent, ahead of incendiary festival sets at All Points East and the Neighbourhood Weekender. The sets have been packed with classics – ‘Movin’ On Up’, ‘Loaded’, ‘Rocks’ and ‘Kill All Hippies’ to name just a few. 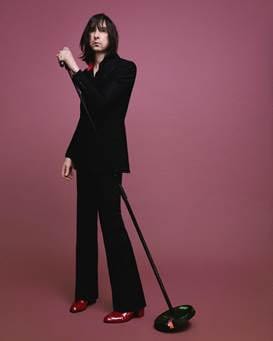 Now Primal Scream can confirm details of a full UK and Ireland tour which spans November and December. The dates, listed below, include a London gig at the O2 Forum Kentish Town and culminate with a homecoming show at Glasgow’s Barrowlands:

‘Maximum Rock ‘n’ Rock – The Singles’ charts Primal Scream’s entire singles discography, covering everything from their landmark albums ‘Screamadelica’ and ‘XTRMNTR’ through to 2016’s ‘Where The Light Gets In’ featuring Sky Ferreira. The collection includes the first official reissue of their 1986 cult classic b-side ‘Velocity Girl’, which was launched with a new video featuring footage of the iconic actress and model Edie Sedgwick.

Tickets go on general sale from 9am on Friday June 7th and will be available HERE.