Schoolgirl to start Tour of Britain race in Wirral - The Guide Liverpool
Contact Us Advertise with The Guide Our Video Services Follow us:

Schoolgirl to start Tour of Britain race in Wirral 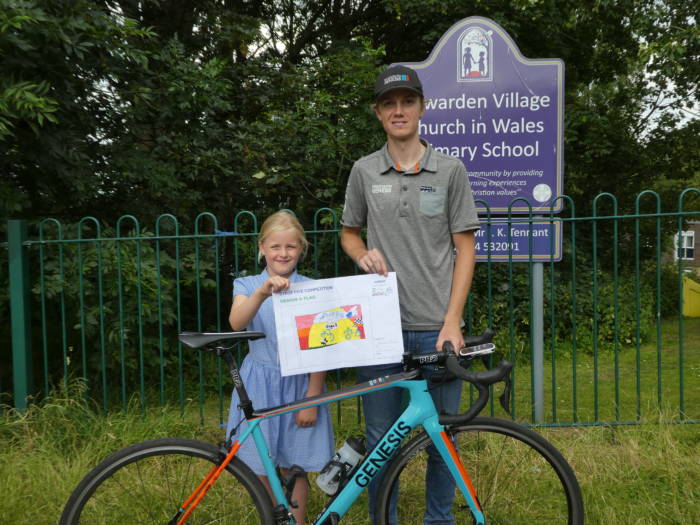 With 50 days to go until the OVO Energy Tour of Britain comes to Wirral, Cheshire and North Wales, it’s been announced that a Hawarden schoolgirl will have the honour of starting the race on Wednesday 11 September.

As the winner of the start flag design competition, 8-year-old Maddison from Hawarden Village Church School, will see her winning design made into the official start flag for Stage 5 of Britain’s most prestigious cycle race.

She will be invited to wave her flag to start the riders off as they begin the 174km route, which starts and ends in Birkenhead Park. Two runners up from the competition will also be invited to the event.

MORE: How little Ava’s cancer battle inspired special gift box for other children like her

The competition was sponsored by Airbus and attracted over 30 entries from schoolchildren near their Broughton factory, which will feature on the Tour of Britain route. The entries were judged by representatives of Airbus, race organisers Sweetspot, Wirral Council and professional rider Mike Cuming.

Cheshire-based pro cyclist Mike is a former British Under-23 Champion who has ridden the OVO Energy Tour of Britain on four previous occasions and will be aiming to race this September with the Madison Genesis team. He commented: “There were some great entries – the quality of them was incredible. It was really tough to pick a winner, but we got there in the end. Maddison’s design was a worthy choice and I hope she has a fantastic day when she starts Stage 5 in Wirral in September.”

It will be the first time that the Tour of Britain has come to Wirral, with the race being a sporting highlight of its Borough of Culture year. The route will see some of the world’s top riders pass through the historic Port Sunlight and into Cheshire West and Chester, notably passing the Airbus manufacturing facility at Broughton. The route will return to Wirral via Heswall, Caldy and Hoylake, before passing through the Birkenhead Park finish line and taking in a loop through Seacombe, Wallasey and New Brighton. 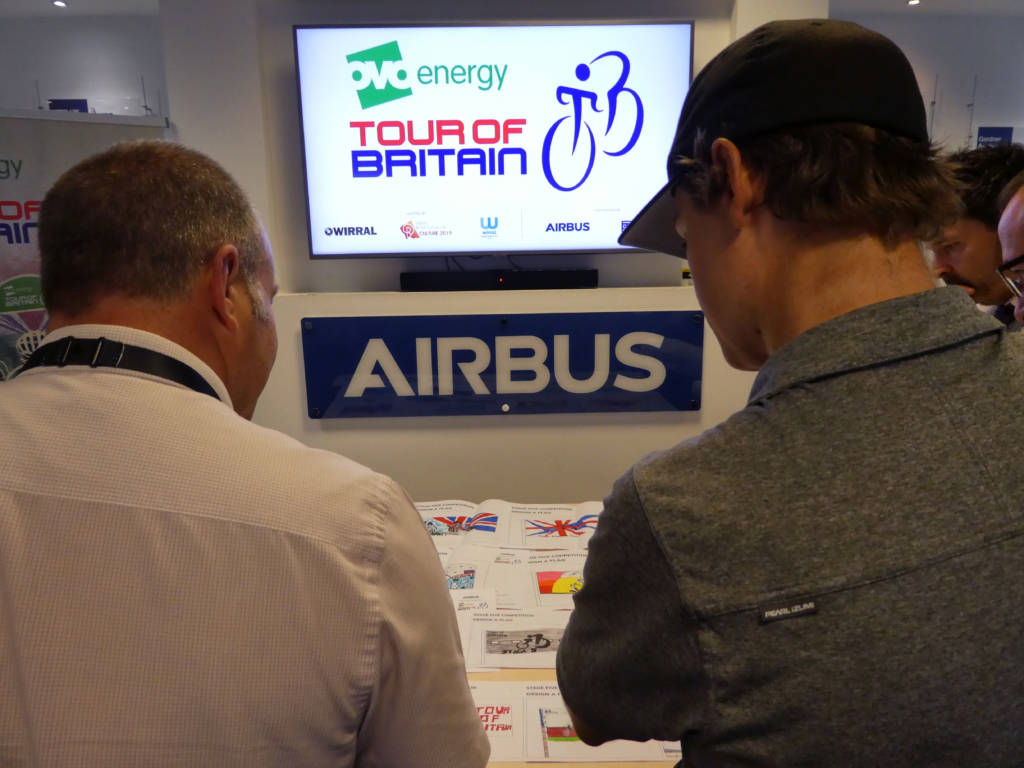 Jonathan Durling, Partnerships Director of race organisers SweetSpot Group added: “We are delighted that following the success of their involvement in the OVO Energy Tour of Britain last year Airbus are continuing their involvement in Britain’s biggest professional cycling event and this year will be partnering with Wirral Council for Stage 5.

“It shows the global appeal of the event that a world-renowned brand such as Airbus can use the OVO Energy Tour of Britain as a way to engage with their local community through cycling and celebrate what will be a fantastic occasion for Wirral this September.”

Airbus employee and keen cyclist Simon Roberts said: “We are proud to sponsor the Wirral Stage of the Tour of Britain this year and delighted to have been able to involve our local schools through this flag competition. Congratulations to all the entrants and to Maddison for her winning design.” 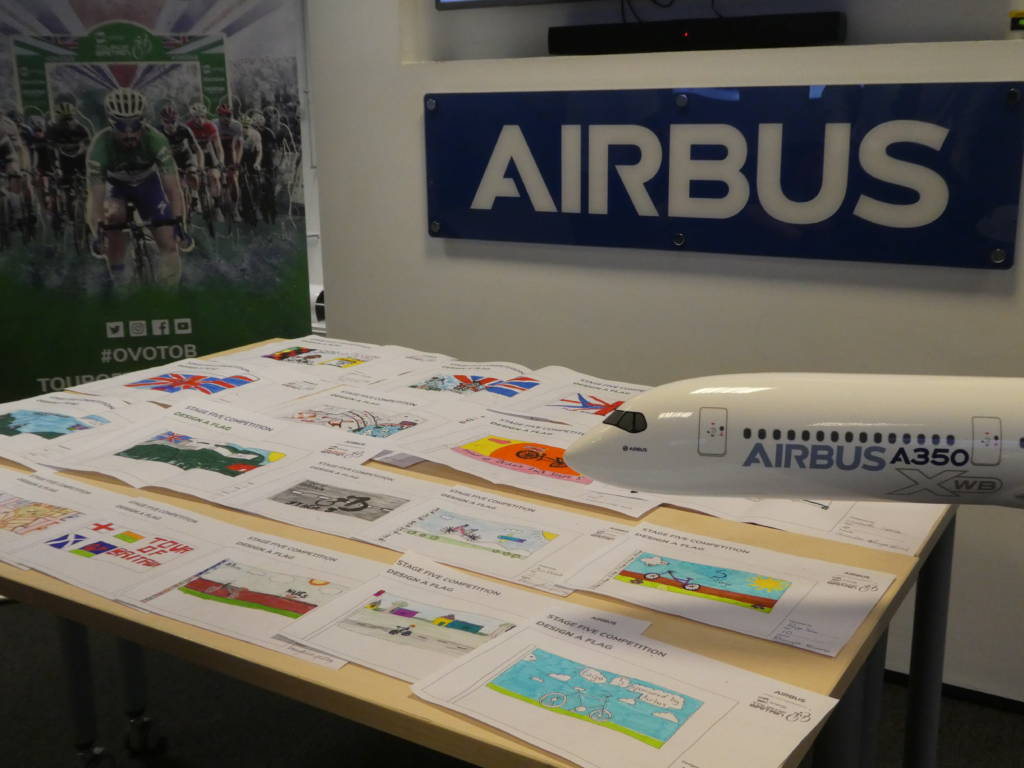 MORE: Watch our interview with Nile Rogers at LIMF 2019

Cllr Christine Spriggs, Cabinet Member for Culture & Visitor Economy at Wirral Council commented: “The Tour of Britain is going to be a really special event which will inspire a new generation of cyclists and encourage everyone to get on their bikes.

“Through our partnership with Airbus, we’ve been able to see the creativity and enthusiasm of youngsters for the race coming to their local area, and the response was brilliant. It will be great to see Maddison waving her winning design at the start line on Wednesday 11 September.”

The Wirral Stage of OVO Energy Tour of Britain on Wednesday 11 September is supported by Airbus, Cambrianway, Mott McDonald and Amey Consulting. Full route information can be found here.