Screenwriter Jimmy McGovern receives the Freedom of Liverpool - The Guide Liverpool
Contact Us Advertise with The Guide Our Video Services Follow us:

Jimmy McGovern received the honour to mark his contribution to British TV, film and theatre in a ceremony at the city’s town hall.

Award-winning screenwriter Jimmy McGovern has received the Freedom of Liverpool.

Mr McGovern, who was born to a large, Catholic, working-class Liverpool family in 1949, had described it as one of “the most extraordinary, fascinating things that’s happened to me” when the award was announced late last year.

The lifelong Liverpool FC fan, who was recognised for his 40-year contribution to British TV, film and theatre, said it was “truly humbling” to be nominated alongside the 97th victim of the 1989 Hillsborough football disaster, Andrew Devine, who died in July 2021 as a result of the life-changing injuries he suffered.

Mr McGovern, whose screen credits include Brookside, Cracker, Hillsborough, The Lakes, Moving On, The Street, Anthony and the recent BBC prison drama, Time, received his award at a ceremony at Liverpool Town Hall.

A video message from Sir Kenny Dalglish, who was Liverpool’s manager at the time of the Hillsborough tragedy, told him “you have been an absolute credit to your profession, to your family and a credit to the Hillsborough families especially”.

Sir Kenny said: “It (Liverpool) is a city that is very close to your heart and one you have served brilliantly well over the years. Not only in your day-to-day job but more especially for the people who were involved in Hillsborough.

Mr McGovern’s wide-ranging career, as a writer, co-writer and producer, also includes the launch of the Channel 4 soap Brookside in 1982, the 1994 film Priest, and the 2007 play about slavery, King Cotton, which was commissioned for Liverpool’s year as European Capital of Culture.

He was cited for placing the pursuit of truth and justice at the heart of his writing, most famously 25 years ago in the 1996 docu-drama, Hillsborough.

The programme examined the build-up and fall out from Britain’s worst footballing tragedy in which 97 people were wrongfully killed at the 1989 FA Cup semi-final. 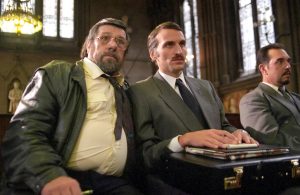 The Bafta-winning drama is heralded as the catalyst for the victims’ families’ battle to successfully overturn the findings of the original inquest.

The freedom ceremony was brought to an emotional climax with a rendition of the Liverpool FC’s anthem, You’ll Never Walk Alone.

Stephen Graham, who starred in the drama Time, later described Mr McGovern as “just magnificent” and as “such an inspiration”.

MORE - The Liverpool Cathedral Sleepout is back

In a tribute released online after the ceremony, he said: “I want to say what an honour it is to be one of the people who get to speak your words and these characters you create. To be able to play one of them is a gift for me.

“All I ever wanted to do was to be in a Jimmy McGovern piece and I have achieved that.

“I am very very grateful. Keep smashing it. Keep being brilliant.” 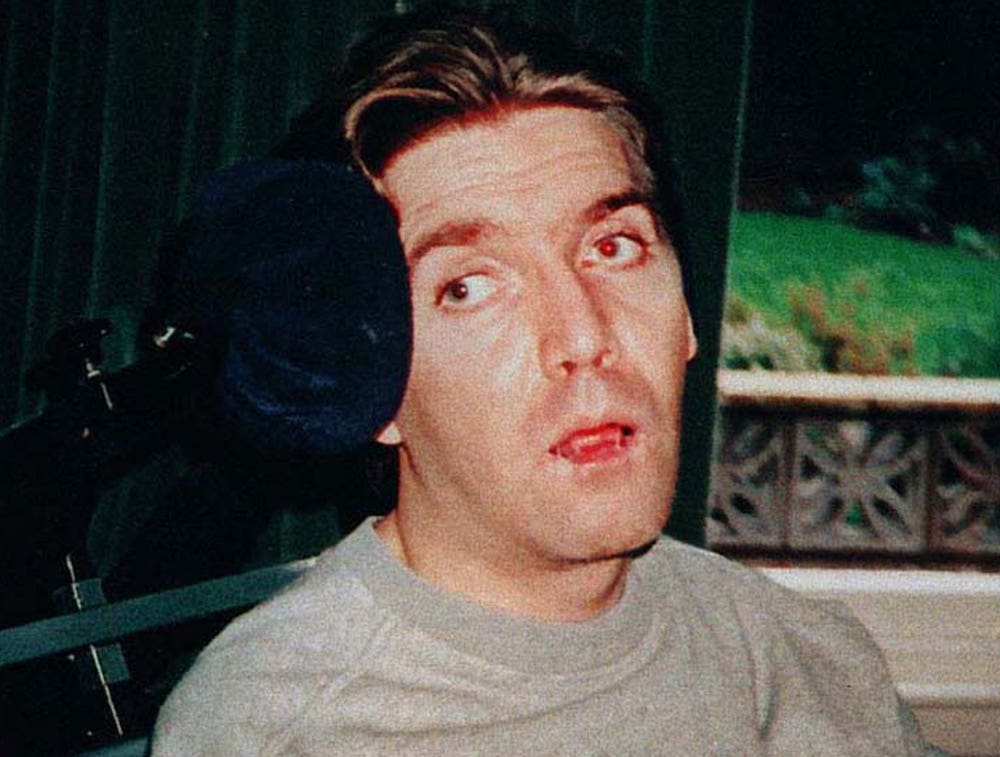 Mr Devine, 55, had suffered life-changing injuries in the crush at Hillsborough.

The other 96 victims were posthumously awarded the accolade in 2016.

Mr McGovern, who has been a bus-conductor and an English teacher, was also recognised for generating tens millions of pounds for the film industry of Liverpool and the North West of England.

He counts four Baftas, two Edgars, two international Emmys and a Lifetime Achievement award from the Royal Television Society among the honours he has received.