Sir Phil Redmond says the upcoming Grange Hill movie will "look at the way Britain is now" - The Guide Liverpool
Contact Us Advertise with The Guide Our Video Services Follow us:

Sir Phil Redmond, creator of Grange Hill has said the big screen return of the popular show “take a look at the way Britain is now, not the way policymakers would like us to think it is”.

Grange Hill is about life in a London comprehensive school ran from 1978 to 2008 and made headlines for its gritty social realism, tackling issues such as racism, drug abuse, teen pregnancy, mental illness and HIV and Aids.

Creator Sir Phil Redmond said the show “changed the perception that children’s television should all be Secret Garden and Enid Blyton”.

Discussing the pressure of bringing it back, he told BBC Breakfast: “If my hair could get any greyer it would do.

The programme’s creator Sir Phil Redmond tells #BBCBreakfast he’s been asked nearly every day for the last 15 years, to bring it back 😮https://t.co/YDFYz2KAtU pic.twitter.com/XvfJdFXmCU

“We’ve only just started like working through the script. We go into production this year for release next year, so if anybody wants to form an orderly queue in the casting line, they can just wait a couple of months, that’d be great.”

Asked about how the new incarnation will tackle modern issues, he said: “You just go out as honestly as you can and try and reflect society as it is, trying to be as truthful as you can within the bounds of fiction, and do the research properly.

“One of the things I’ve always done is work with great young teams to actually deliver the vision so we’ll just take a look at the way Britain is now, not the way policymakers would like us us to think it is.

“We will take a realistic view of what education is like now and what that means to kids going through it.”

Sir Phil, who is also the creator of soaps Brookside and Hollyoaks, said he has been rebuffing requests for a return of Grange Hill “over about 15 years”, adding: “It’s kind of the thing that won’t go away. It’s this thing that’s been following (me) around. 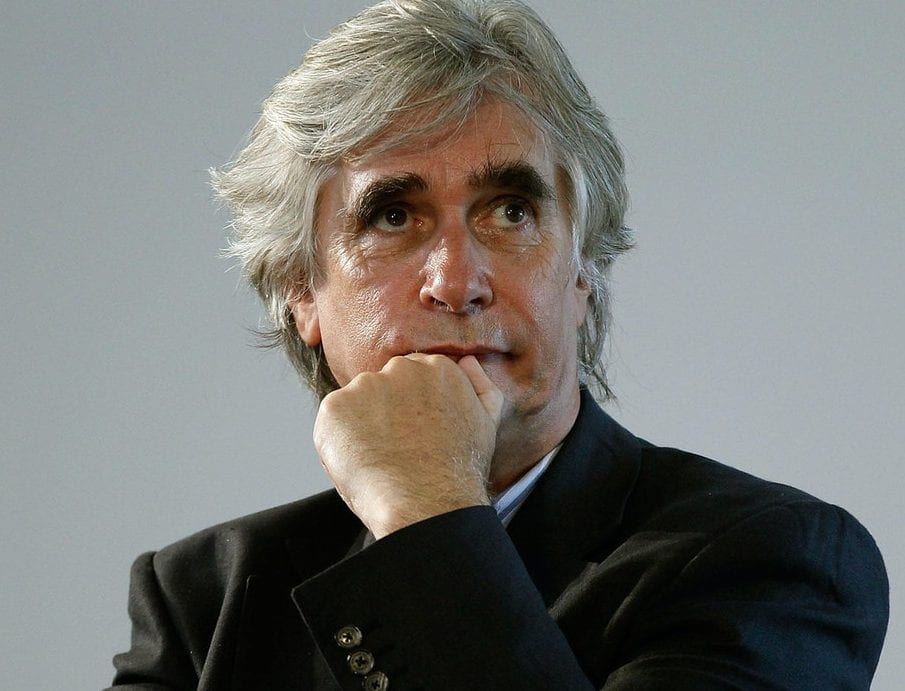 “Nearly every single day someone says to me: ‘Why don’t bring you bring it back? Do something.’”

The show made household names of characters such as Zammo McGuire, played by Lee MacDonald, and Tucker Jenkins, played by Todd Carty, and asked who of the famous pupils would be returning, Sir Phil said: “We can’t say anything at this stage, it’s going to be really difficult, we won’t be able to bring back all the alumni, obviously.

“I’ve also got all the old Brookie crew and Hollyoaks gang saying they’d love to be in it.

“So who knows, if we’re gonna do Grange Hill this year possibly go to Brookie next and Hollyoaks the year after that.”

'Grange Hill' is making a comeback to the big screen next year and @TVNaga01 wants to be part of the legendary cast list.

Which role do you think she should go for?! Send in your suggestions 🤗 pic.twitter.com/g2rG3czaSg

Sir Phil added he is still not sure what kind of platform the Grange Hill reboot will appear on, but added: “We’d love it to go into the cinema and just have that great experience, but of course, we’re in the streaming age now.

“So who knows where it’ll end up? But I think we’ll probably do that great thing and have a great premiere, walk down the red carpet and see all the old faces and things like that.

“But on what platform it eventually settles on, who knows?”

The new Grange Hill movie is due for release sometime in 2022.