Small firms will go under unless more is done to help them, says Liverpool business coach and businesswoman - The Guide Liverpool
Contact Us Advertise with The Guide Our Video Services Follow us:

Small firms will go under unless more is done to help them, says Liverpool business coach and businesswoman

Small businesses across the city will collapse this winter unless more is done to help them.

Liverpool business coach and bistro owner, Andrea Edwards, believes the cost of living crisis is having a catastrophic effect on small and micro companies who have already battled through difficulties to survive the pandemic.

And she says: “Without a shadow of a doubt, a lot of small businesses will go under.

“The big boys, the large companies, can afford to trade at a loss, and they can weather the storm, but small businesses don’t have that luxury.”

Andrea adds: “Small businesses have had overdrafts removed by the banks so there is no back stop for them anymore, there is nowhere for them to go. So, yes, many won’t survive.”

Andrea, like many business owners has already faced struggles, throughout and following COVID.

She has seen the number of hospitality companies she owns go down from 10 to one after being forced to reassess her portfolio in order to remain afloat after getting no grants for the majority of her businesses to help her through.

Her 52 Rose Lane bistro which specialises in breakfasts and brunches is doing well, but the cost of living crisis, which has a huge impact on businesses as well as homeowners, is already biting hard.

“It’s no different than what’s happening in people’s homes, but on a larger scale, a more frightening scale.  Like they are for everyone else, our utility bills are increasing along with everything else. I paid £700 a month for electricity which has risen to £1,250 and has the potential to go up to around £1,700.

“That’s a huge increase. It means there’s not a lot left for companies like mine and as a result they face not being viable. We are petering on the edge of surviving, and we are not thriving.” 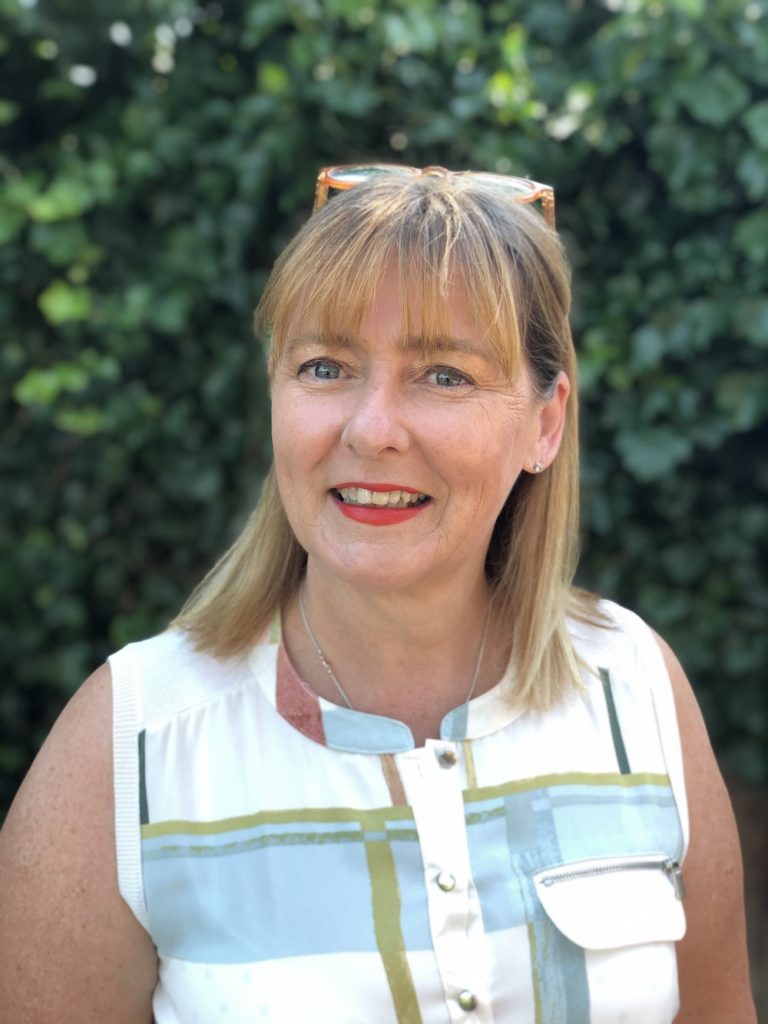 Smaller hospitality outlets are among the worst affected, especially those like hers which focus on breakfasts and brunches.

“I was out drinking a hot chocolate in Liverpool the other day and noticed it had gone from a 6oz cup to a 5oz cup, it’s called shrinkflation where you get the same amount in the cup or on the plate but the price remains the same. I was in a restaurant and I noticed the prawns were just a bit smaller.

“I can’t use shrinkflation to my advantage because I can’t give you three-quarters of a sausage, or a bit of an egg.

“Others have elasticity of price.  If you’re going to buy steak from a restaurant and you’d previously paid £22 but it’s gone up to £24, you’ll still have that steak.

“I don’t have that luxury on a breakfast. People will have a much tighter rein on how much they spend on a breakfast or brunch compared with an evening meal, so that’s the market that will be among those hit hardest.”

Other small companies facing a huge hit will include those like hairdressers who, with already small margins, face rising water costs which massively affects them, along with electricity costs which impacts them because of the number of towels they need to wash and dry and appliances they use.

But all small companies are finding it hard: “I have been a business coach for 14 years. I have been talking to a meal prep company that’s gone from 1,000 meals to 400 a week; and an SEO company who is seeing clients stopping marketing because they need to pull their belts in.

Andrea sits on the hospitality strategy group alongside BEIS (Business, Energy & Industrial Strategy) which reports to the government, and says she is hearing about problems across the country.

There are staffing issues, she says, along with financial issues, and customers ‘coming in less and spending less’.

Andrea says more needs to be done to help small businesses including a government push back on VAT: “They gave us support by reducing it over COVID but then it was just slammed back on.

“If we have a bad winter, icy, where people stay indoors, it will be very hard. You’d normally have some reserves to get you through but we don’t have that so we need a really strong summer and Christmas to get us over that difficult period, of January to February.

“If electricity goes up as expected then we will really have to think everything we do, maybe reduce our hours to take more money in less time…”

As well as hoping people will focus more on the independents – ‘particularly in Liverpool where we depend on them’ – than the larger companies, to help them get through, Andrea says the government needs to do more to give smaller and micro businesses more resilience.

“We need a cap on electricity, and we need VAT support.  The government simply needs to do more.”