Stephen Graham to star in new illegal boxing period drama on Disney+ - The Guide Liverpool
Contact Us Advertise with The Guide Our Video Services Follow us:

Liverpool’s  Stephen Graham and writer Steven Knight have collaborated for a new period drama set in the perilous world of illegal boxing in Victorian London.

A Thousand Blows is a 12-part series written by Peaky Blinders creator Knight, 63, and will air on Disney+.

The show follows best friends Hezekiah and Alec, both from Jamaica, as they are thrust into the vibrant and violent East End in the 1880s following the industrial revolution.

As they are drawn into the criminal underbelly of the thriving boxing scene, Hezekiah meets Mary Carr, leader of The Forty Elephants – a notorious all-female London gang – as they battle for survival on the streets.

The series will star Stephen as Sugar Goodson, a seasoned and dangerous boxer who Hezekiah finds himself up against. The two fighters quickly become locked in an intense rivalry that spills out far beyond the boxing ring.

Stephen, whose production company Matriarch Productions will co-produce the series, first gained widespread recognition for his role in 2006 film This Is England and its television sequels.

He worked alongside Knight for the final series of Peaky Blinders, playing Hayden Stagg. 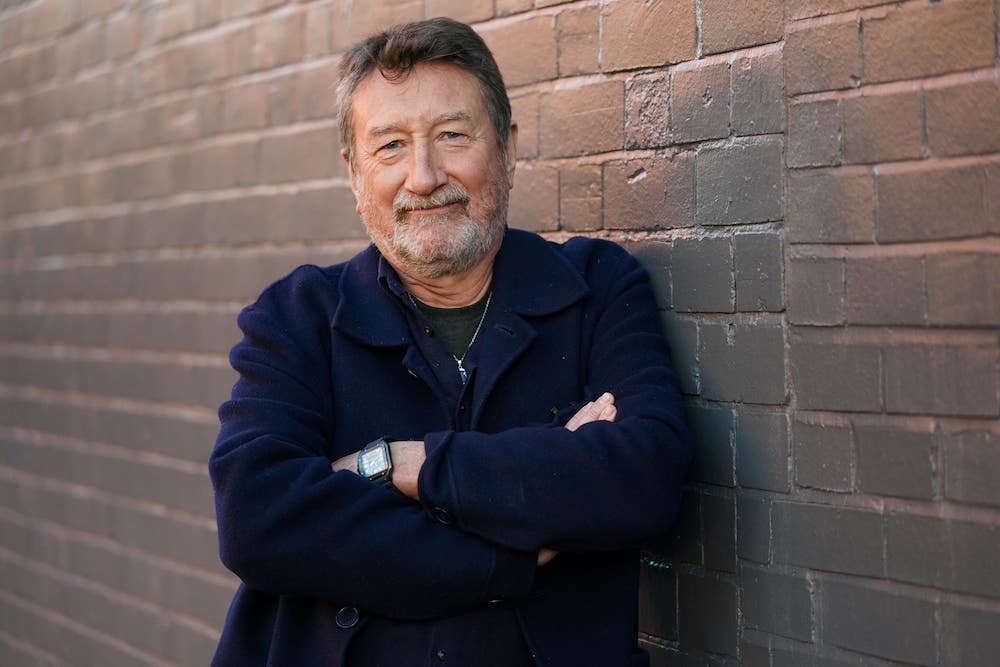 Speaking about the series, Stephen said:

“To be able to work with Steve again and the talented team of writers we have for this project is truly wonderful, and to tell the story of these incredible characters during this period of time in London is a joy.

“Aside from having the privilege of bringing the role of Sugar Goodson to life, I am also extremely proud that Matriarch is co-producing this show whilst helping to create opportunities for people in front of and behind the camera, instilling the ethos of providing training within production that otherwise would be difficult for some to pursue as a career.”

In addition to starring in A Thousand Blows, Graham will also serve as an executive producer, alongside his wife and Matriarch Productions co-founder Hannah Walters, Damian Keogh, Kate Lewis, Tom Miller and Sam Myer.

“I’m really thrilled to be working on this project with Stephen as well as the very talented production team and group of writers,” Knight said.

“I always love to delve into untold history, and this is a story that really deserves to be told. We are recreating an amazing world and telling a remarkable true story.”

The UK original series will premiere on Disney+ globally, Star+ in Latin America and Hulu in the US.