Tesco and ASDA join supermarket crackdown on shoppers not wearing face masks - The Guide Liverpool
Contact Us Advertise with The Guide Our Video Services Follow us:

Tesco and Asda are the latest supermarkets to take a tougher stance on customers who refuse to wear a face covering without a medical exemption, and implored shoppers to be respectful towards staff.

The Co-op did not confirm whether it would ban customers without masks but said it will increase its in-store messaging.

It came as a police chief said officers will be on stand-by to help with dissenters who become “aggressive” in supermarkets.

On Tuesday, Tesco said it will not let customers who are not wearing a face covering into its stores unless they are exempt in line with Government guidance, as it asked shoppers to be “kind, patient and respectful” towards staff.

A spokesman said: “We are also asking our customers to shop alone, unless they’re a carer or with children.

“To support our colleagues, we will have additional security in stores to help manage this.”

Echoing Tesco’s calls for customers treat staff with respect, an Asda spokesman said: “If a customer has forgotten their face covering, we will continue to offer them one free of charge. 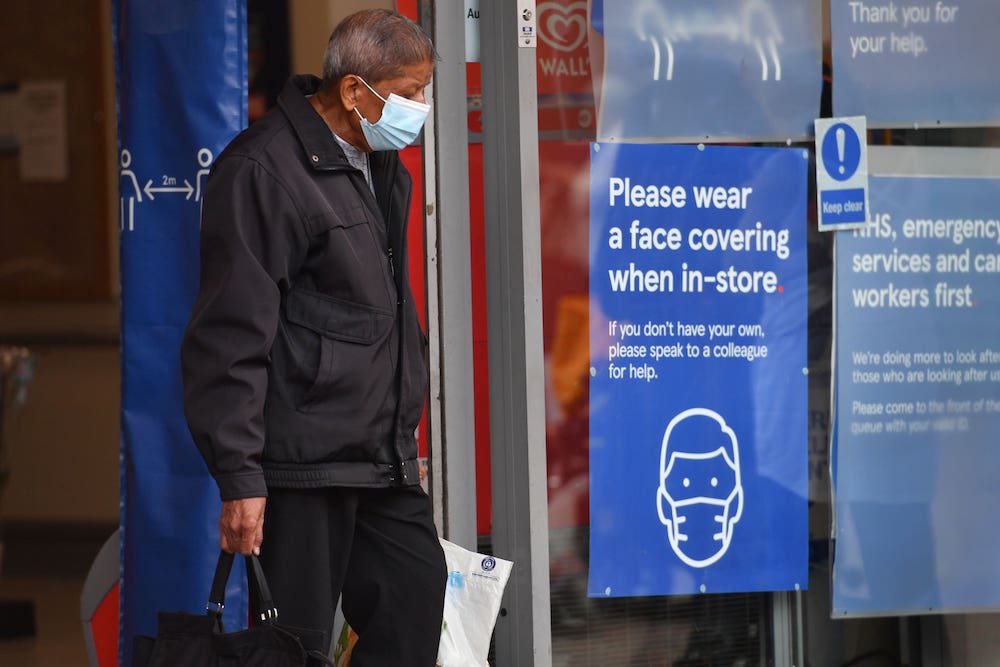 “But should a customer refuse to wear a covering without a valid medical reason and be in any way challenging to our colleagues about doing so, our security colleagues will refuse their entry.”

They are the latest supermarkets to ban maskless shoppers, after Morrisons announced it would enforce the wearing of masks for customers unless they are medically exempt, while Sainsbury’s said its security staff at entrances will “challenge” shoppers who are not wearing face coverings or who enter stores in groups.

She said: “We’ve increased our in-store messaging to remind customers and Government guidance does state that the police can take measures if members of the public don’t comply with this law.” 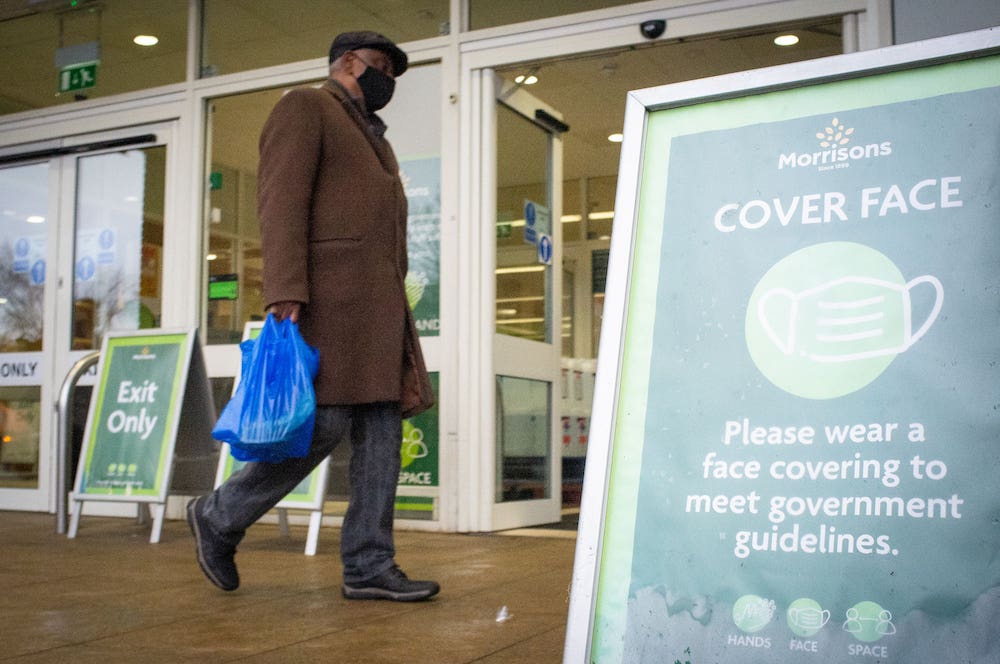 Her comments came as supermarket workers spoke of the difficulties in getting proof from customers who claim they are exempt from wearing a mask, while others have suffered abuse from shoppers after asking them to follow the rules.

A Tesco worker from Gloucestershire said she was “horrified” by reactions she had received after challenging customers, adding: “I find, and so do my colleagues, that it’s not as strict as the first lockdown.”

A staff member at an Asda store in north-west Merseyside said: “I used to ask people on the front door for proof of exemption and the abuse I got was mostly from the younger generation.

“My manager told me we have to offer them a mask but can’t enforce it so I feel it’s a waste of time.”

Policing minister Kit Malthouse said he believes all supermarkets should follow in Morrisons’ footsteps, suggesting some stores have become lax with safety measures. 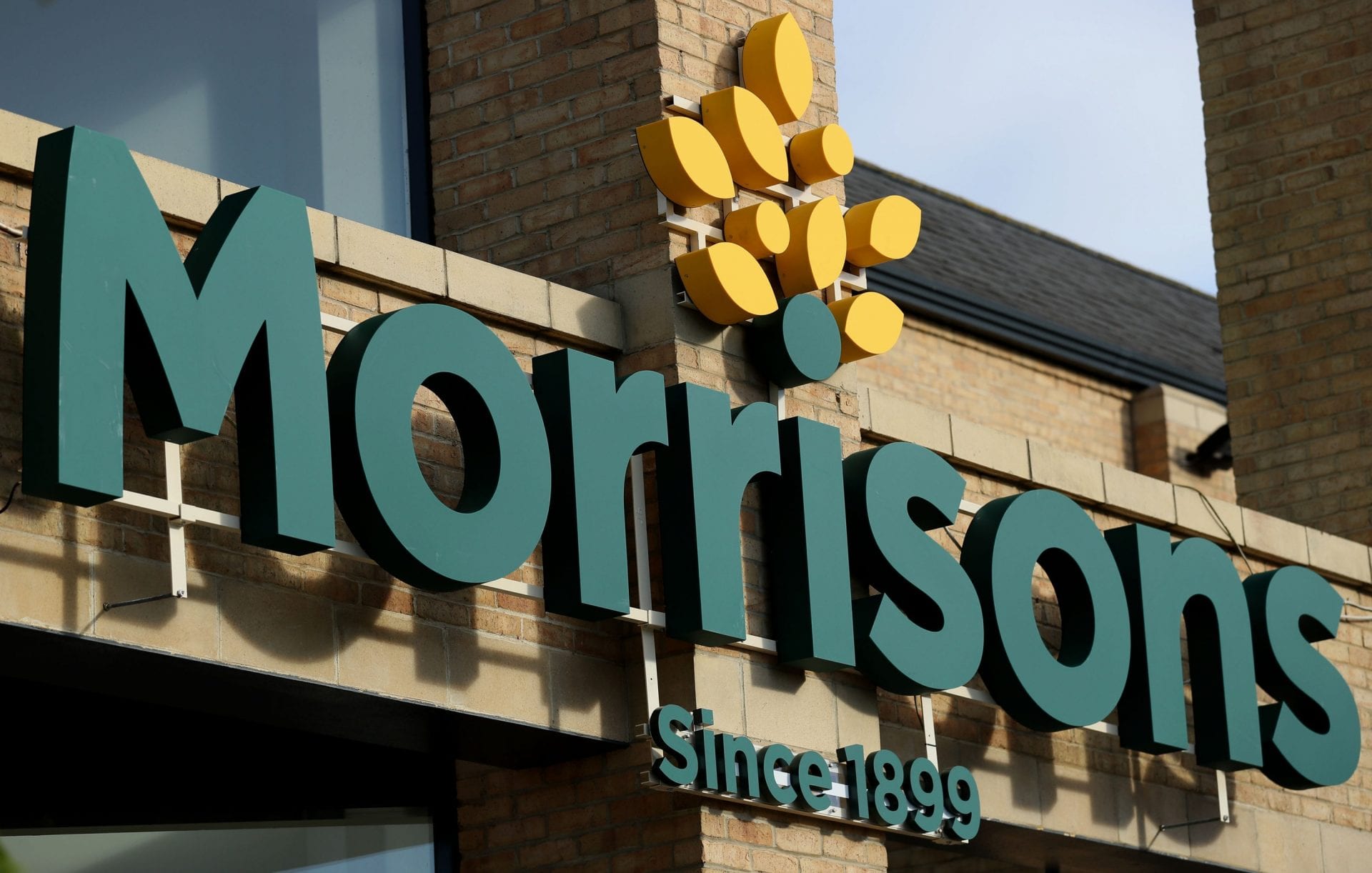 Speaking on Times Radio, he said: “I think that, understandably, following the November lockdown there was an element of release and therefore the person at the door, the sanitation station, the traffic light system, the queues outside obviously receded a bit.

“What we hope now, and I know all of them will, that they’ll see their responsibility and start to put those things back in place.”

Asked whether police should intervene, he said some officers have issued fines in retail settings, adding: “What we hope is the vast majority of people, or everybody, will be encouraged to do so by the shop owner.”