The boom in UK staycations is leading a tourism bounceback for Liverpool - The Guide Liverpool
Contact Us Advertise with The Guide Our Video Services Follow us:

The continued boom in UK staycations is helping Liverpool to make a strong tourism bounceback in 2022.

International travel has been slower to recover, with flyers nervous about potential cancellations, strike action and airport delays, but that caution means plenty more stay-at-home holidaymakers are looking for breaks.

And that’s good news for the city and the wider region as the tourism industry gets back to normal post-pandemic. 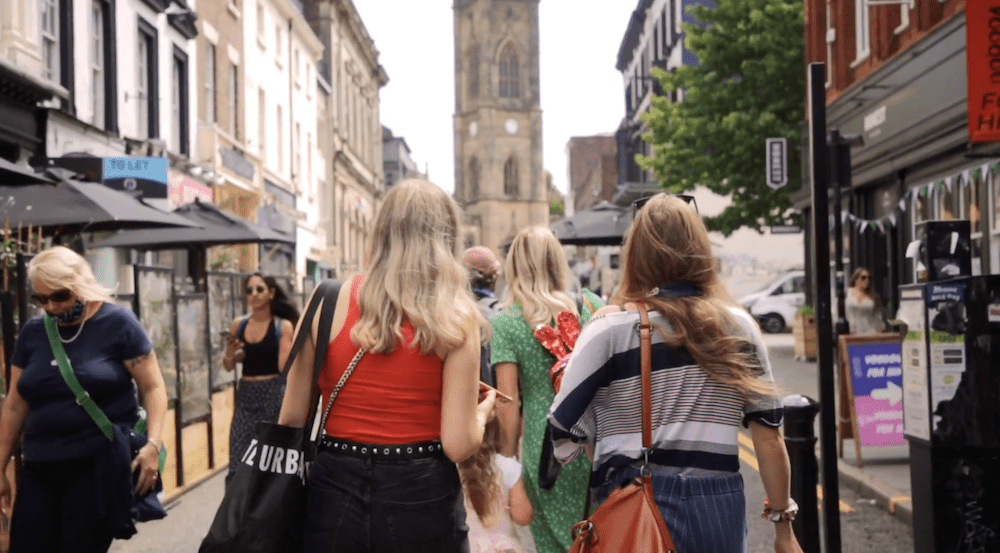 Chris Brown, director of Marketing Liverpool, says visitor numbers were down around 35% last year compared to 2019, but they’re definitely heading in the right direction after dropping by more than half in 2020. The first six months of this year have been showing signs of being even better thanks to those UK stays.

“The strong start has been driven almost entirely by the domestic leisure market,” he explains. “So we’re benefiting from people thinking that going aboard, or flying out, is still too much hassle so they’ll stay at home. We saw that in July/August last year and we’re seeing that again.

“The corporate business tourism market has been a bit slower, and international very slow although inbound airport traffic is showing an increase.

“This isn’t unexpected, though, we always knew that 2023 was going to be the time when the international market was likely to come into its own again, once things had settled down and hopefully we’ve got through a winter without too much challenge around Covid.

“I think there are a number of different factors affecting international tourism at the moment. The individual countries each have their own challenges coming out of the pandemic so we’re all in the same space in slightly different ways.

“I don’t think there’s any doubt that the kind of problems we’ve seen at airports, and with flight schedules, have had an impact and unfortunately we’ve still got the hangovers from Brexit in terms of the complexities that people feel that they’ll have to do to get here. All that has just created a hiatus in the market which has slowed down the rate of international return. 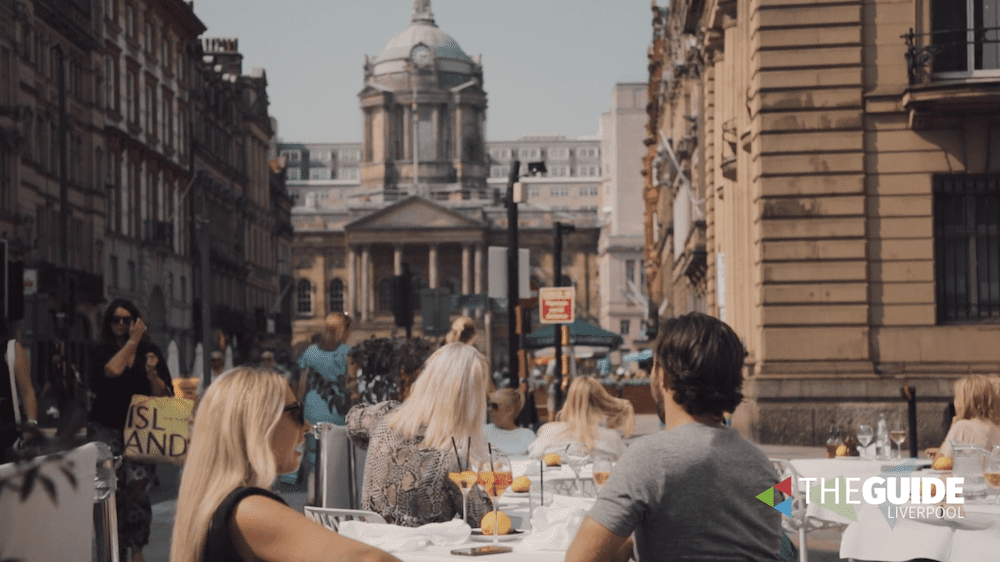 “But we’re not alone in that, it’s something which is being seen across the UK, even in London. They have suddenly launched a campaign to attract domestic travellers so you can tell that they’re suffering on international as well because they very rarely turn to the domestic market unless they’re having a real problem.”

Despite fewer air passengers, Chris says one area of international travel which is doing really well is cruises coming into the Mersey.

“The cruise business has been superb this year and that sector is immensely important for us. The big difference has been that last year they were all still operating in bubbles and they couldn’t break those, whereas this year you can see clearly when a cruise ship is in town because you notice the spending going up in the retail and food and drink.”

But it’s still the UK visitors who are really flocking here, and Chris believes the cost of living squeeze could actually be working in our favour.

“Obviously all the cost increases have put pressures on everyone’s spending so the fact that we have so many free things to do here is an important factor when people are looking for somewhere to book.

“That’s where our waterfront and our access to beaches and the countryside works really well for us, because you can do a lot without spending a lot of money. We also have all that National Museums Liverpool have to offer, with a lot of free entries, and other free attractions so there’s certainly an advantage in having that in the mix because people can plan to do things without having to worry that everything is going to be an additional cost. 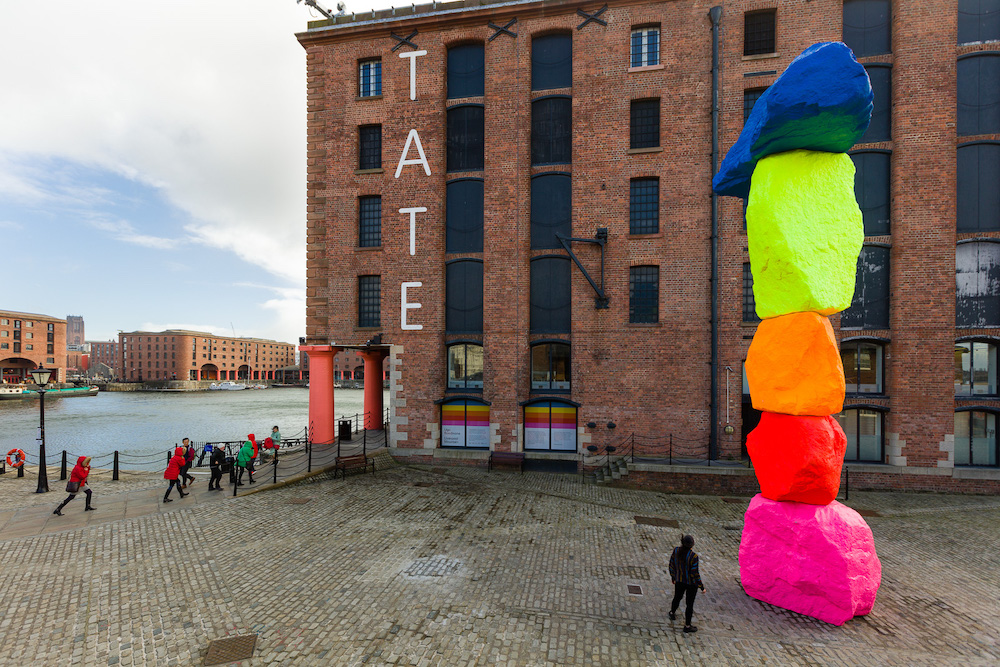 “We’ve got a brilliant autumn programme coming up which includes the World Gymnastics Championships here in October, the Turner Prize at Tate Liverpool, River of Light, the Rugby League World Cup, and the opening of Eureka on Wirral.

“All we’re short of is the football in November and December while the World Cup is on, so now we’re really going to be focused on those two months and looking to fill in those gaps.”