The Bus Walker is back with 7 more routes in 7 days to raise money for city charities - The Guide Liverpool
Contact Us Advertise with The Guide Our Video Services Follow us:

The Bus Walker is back with a new marathon mission to walk seven new routes in seven days for charity – and he’s appealed for the city to stand together to help each other.

Arriva bus instructor Neil Atherton wants people to join him on his routes across the Liverpool City Region in a bid to raise as much money as possible for his two chosen charities, The Trussell Trust and The Whitechapel Centre. 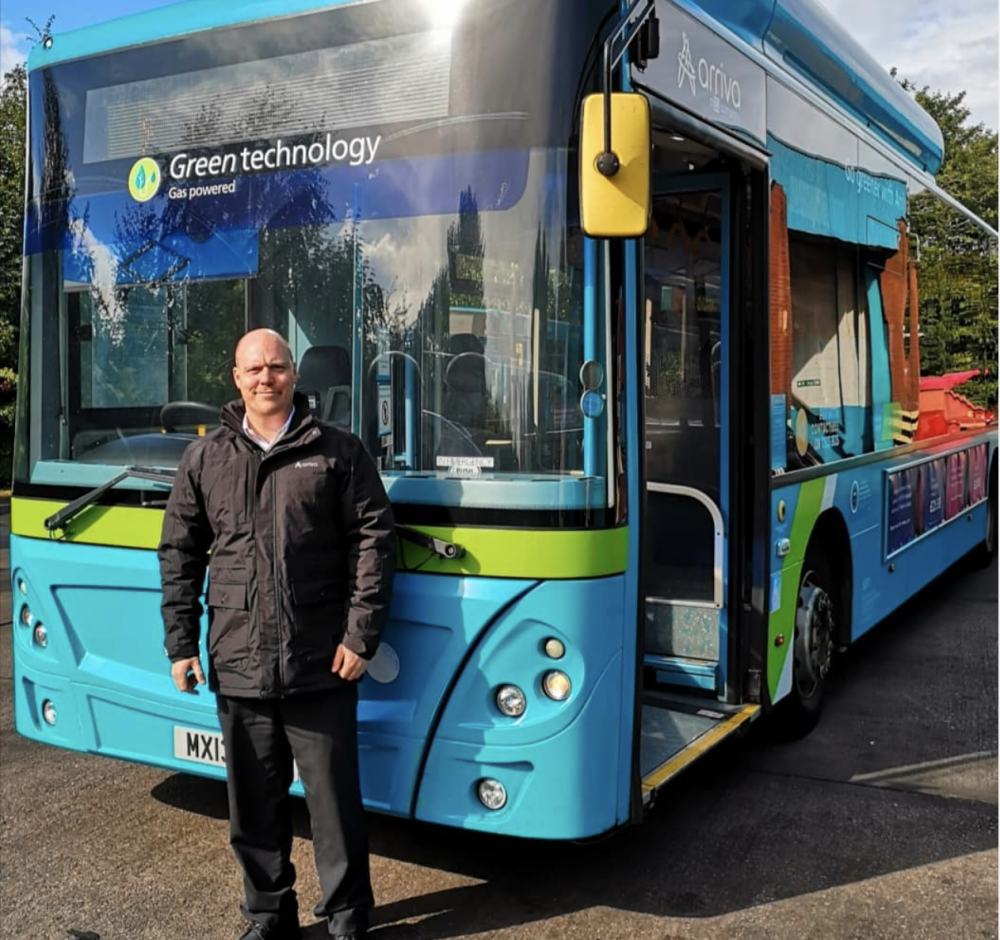 “Or just come out and give me a wave.”

Neil has set a £100 target but hopes he can raise thousands to help those who are struggling.

And he adds: “As a city this is what we are about. We help people.

“No-one walks past people in our city.  We don’t do that.  We stand together and help each other and that’s what I want people to do with this walk, to stand as a community.

“We can stand up and say we are going to help our own.”

It’s two years since Neil, 43, from Widnes, walked 150 miles for his original bus walk even though he’d never attempted a long distance walk before. He included three treks to Liverpool from his Runcorn depot, one to Chester, two to Warrington, and a local route. 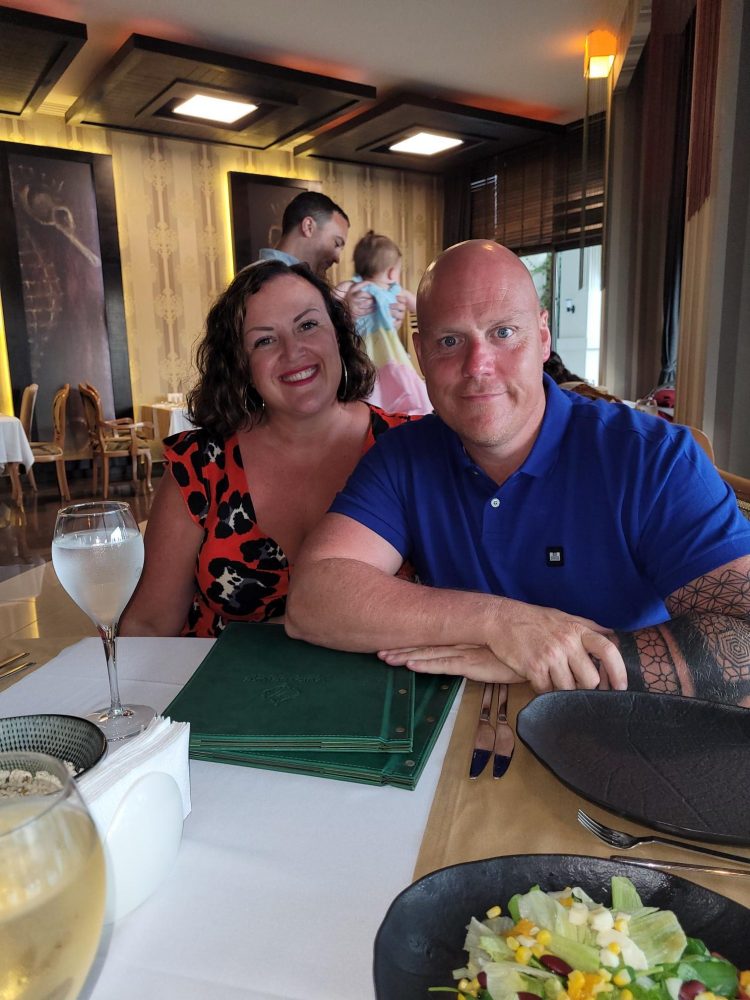 He raised more than £7,000 but admits it was hard going: “On the last day I was crawling.

“My knees had gone, I’d got blisters and I’d pulled a hamstring – and it was raining. My wife called me and told me to get on the bus and get home. But I was determined to finish it. I couldn’t feel my knees for three weeks after, but it was worth every penny.”

And it hasn’t stopped Neil from doing it all over again.

From October 23 to 29, he is planning to walk miles across the Merseyside bus network for the organisations which work to prevent hunger and food poverty, and help the homeless. 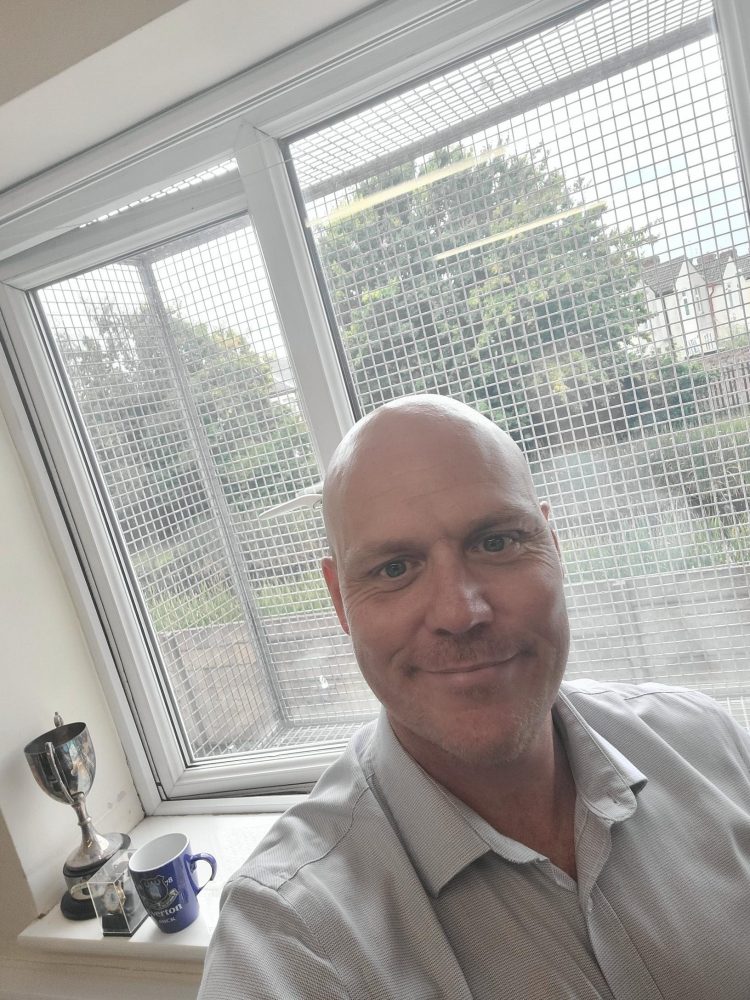 Neil says: “I’m walking 105 miles to raise money and awareness of the impact of the current cost of living crisis. People are simply struggling to survive.

“We need charities like The Trussell Trust and The Whitechapel Centre to help at this critical time, and I’m asking people to donate £1 if they can, or 20p, or 10p, whatever they can give. If everyone in the city region donated £1 that would be £1m.

“Or they can join me on the walk.”

With its network of foodbanks, The Trussell Trust provides emergency food and support to people in crisis, and it was this for which Neil raised money in 2020. 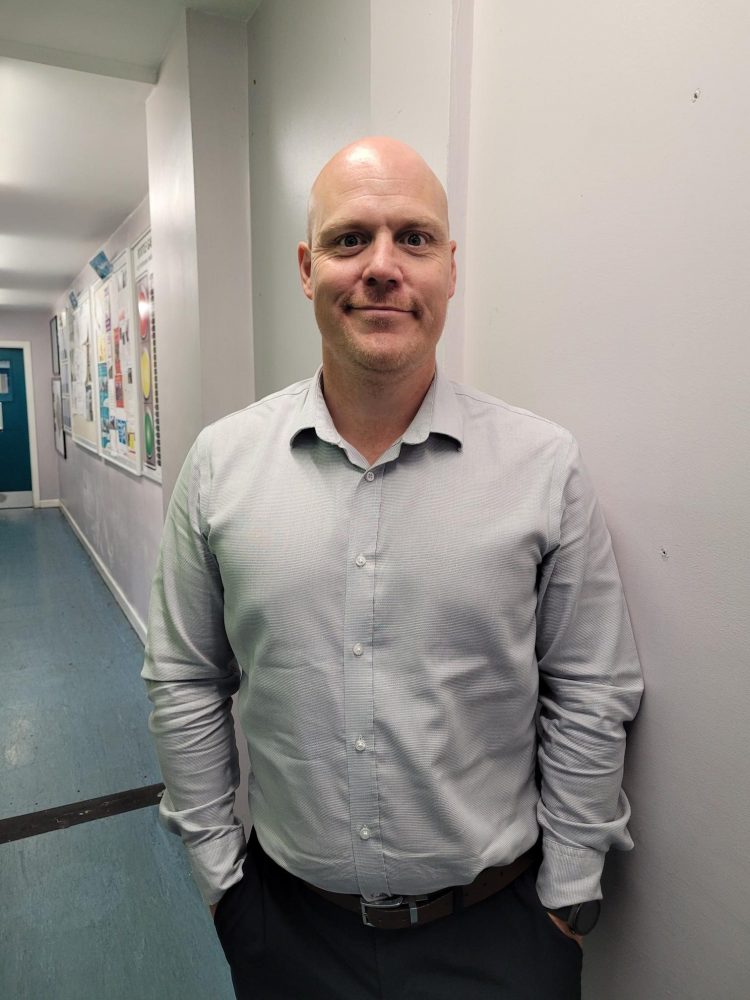 He explains why he has included The Whitechapel Centre this time around: “I started looking into homelessness and people think it’s just caused by alcohol and drug abuse.

“But it’s also people who are down on their luck, who have lost their jobs, got divorced or kicked out by mum and dad, or who have left the armed Forces and find themselves without a roof over their heads.

“It can happen to anyone – and it’s the same with the current cost of living struggle. And not everyone has a support network.

“We have all had problems and perhaps been at that point where we’re looking at the light and it’s not going to get bright. You do get out of it and come through it but there are days when you can’t see that.”

He goes on: “I watch the news and I get upset. I just want to help.

“I have been very fortunate. I have a fantastic wife, Angela, and a daughter, Madison.  I have friends and family who are always there for me. Not everyone does.

“Everyone should give back, it’s the biggest buzz in the world. So I’m asking people to help me to help other people.”