The City's first Festival of Contemporary Circus is happening this November - The Guide Liverpool
Contact Us Advertise with The Guide Our Video Services Follow us: 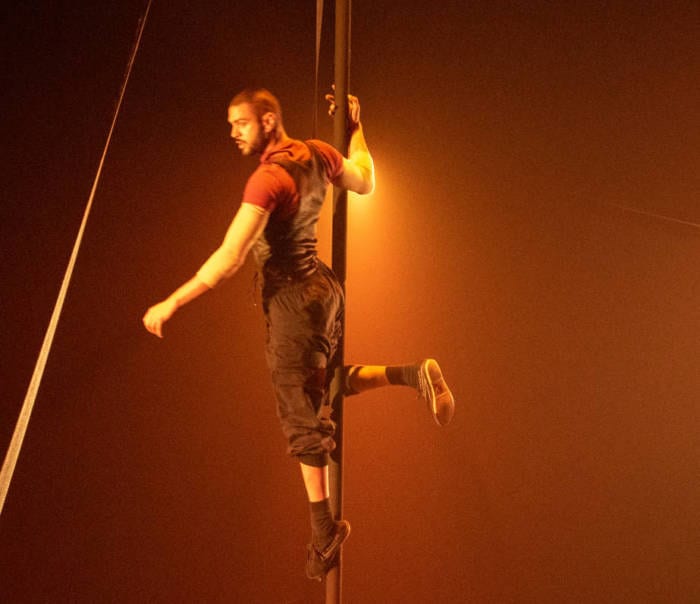 Liverpool’s circus pioneers Freefall are delighted to announce that their Arts Council England bid for funding to support the city’s first ever Festival of Contemporary Circus this November has been successful.

This year’s festival is the exciting pilot of a new annual event, which aims to raise the profile of Liverpool as a centre for Circus Arts and place the city firmly on the national circus map.

Cirqadia is a pioneering weekend of events, produced by Freefall, celebrating the talent of UK based circus performers and providing a platform for new work from performers across the region as well as allowing young people new to circus the opportunity to learn from the professionals.

2019 sees the 50th anniversary of the Stonewall Riots that kicked off the LGBTQ+ rights movement in 1969, and as queer circus practitioners themselves the founders of Freefall – Nick Hunt and Barry Welsh – have made the strong presence of Queer performers within circus the focus of their first circus arts festival in the city.

Over the weekend audiences will be able to experience two new works from leading British circus artists – Sadiq Ali, Hauk Pattison and Laura Murphy. The main event on the Saturday night will feature a double bill of Sadiq and Hauk performing “The Chosen Haram” which is a newly commissioned work for the festival, and Laura performing “Contra” which is currently touring in Europe and was a highlight of this year’s Edinburgh Fringe. 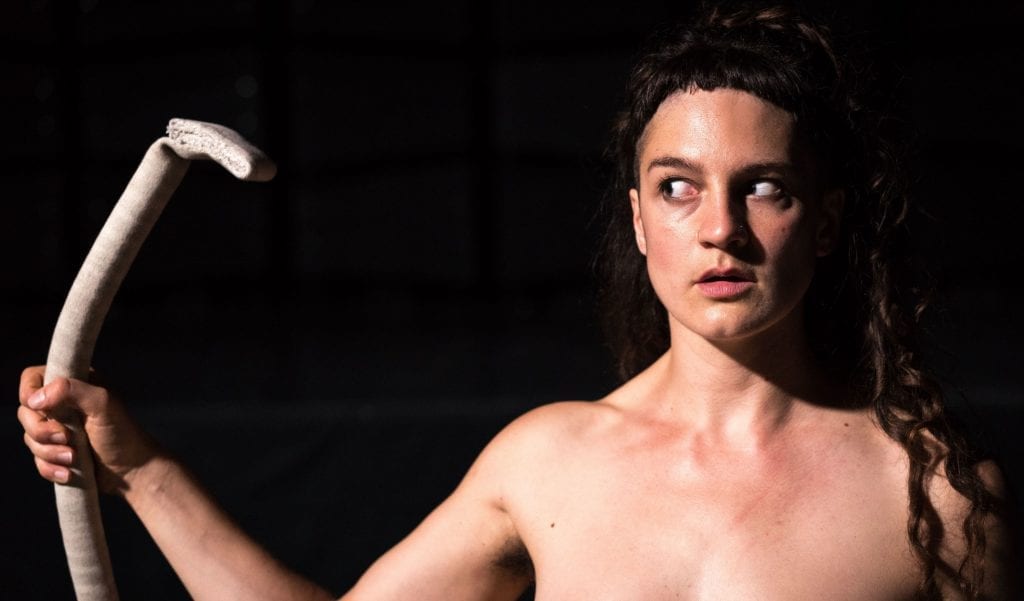 A special showcase event, premiering works from emerging artists on the Friday night and hosted by international circus and burlesque star Velma Von Bon Bon , will allow the performers to try out groundbreaking and experimental performances with a focus on gender, sexuality and diversity in contemporary circus.

Workshops and a symposium of talks and discussions centred on contemporary circus arts will also take place over the weekend. Last, but by no means least, a new outreach programme will give young LGBTQ+ people the opportunity to try aerial performance along with other circus skills before developing their own short pieces to show before a live audience in the week following the festival.

Nick Hunt said: “We are very excited to be able to put this first Cirqadia Festival together in Liverpool this November, and to be able to show this city what amazing talent there is within LGBTQ+ people from the circus community is a dream come true. Circus has been a big part of my life for the last 10 years and as a gay man I have always felt completely accepted and at home within the circus community and my sexuality has never been an issue.” 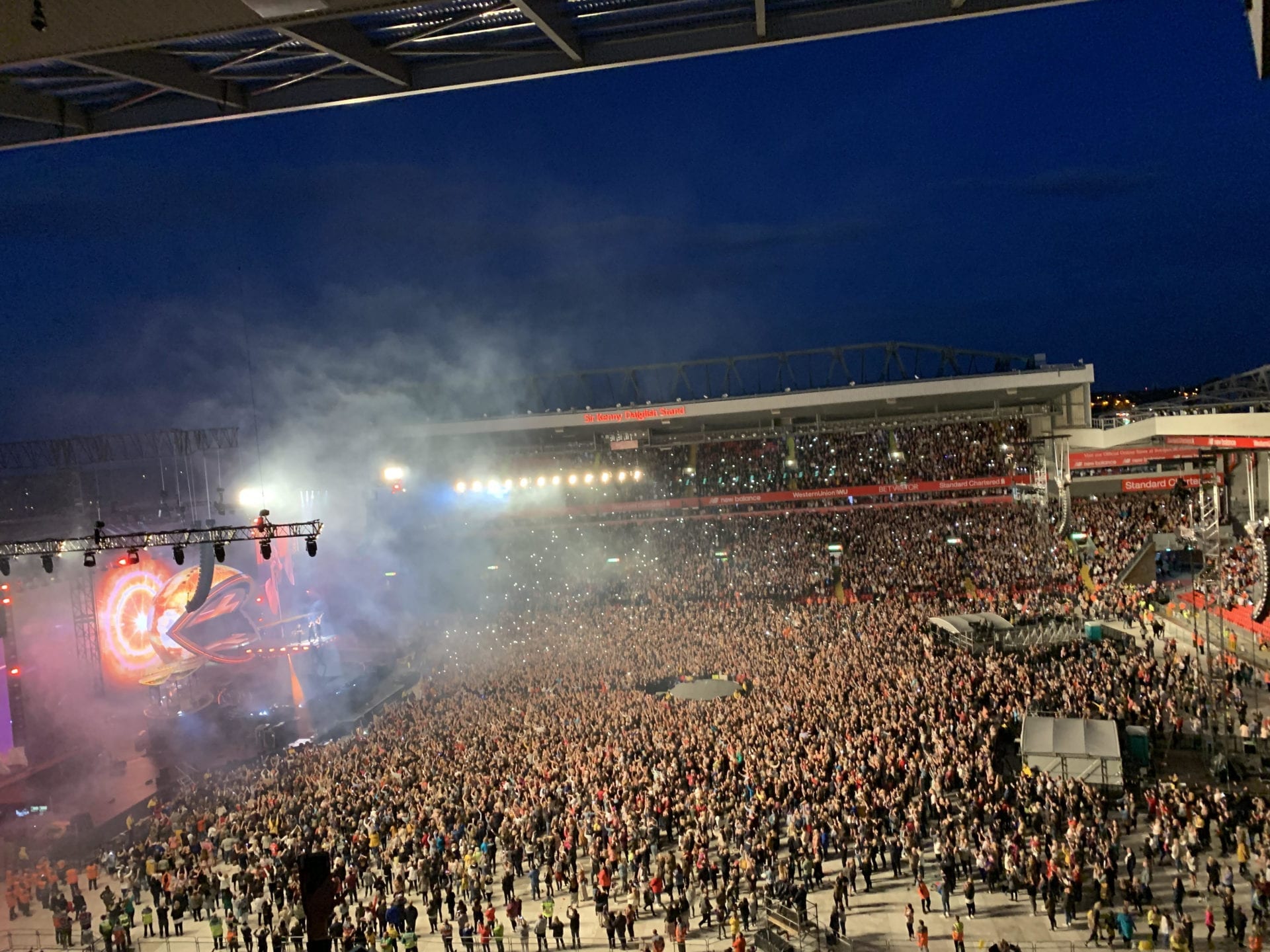 MORE: Casa Italia to expand its restaurant in Liverpool

Barry Welsh added: “We have noticed for years, whilst performing and networking in the circus world, how many queer people there are out there making truly astounding work. We want to show off this talent while empowering young LGBT+ people to discover their own talent and tell their own stories through circus”.

The Cirqadia circus festival will take place over the weekend of 8th-10th November with the Scratch Night and the Circus Performance Night taking place at District in The Baltic Triangle on Friday 8th and Saturday 9th respectively.

All workshops and the symposium will take place at The Florence Institute (The Florrie) in Toxteth daytimes on Sat 9th & Sun 10th. The outreach project will culminate in a performance shared with family and friends at The Florrie.

To book tickets for the Festival of Contemporary Circus, click here.