The most popular moment in Only Fools And Horses history revealed as show celebrates 40th anniversary - The Guide Liverpool
Contact Us Advertise with The Guide Our Video Services Follow us:

Classic BBC sitcom Only Fools and Horses is celebrating its 40th anniversary this week.

Only Fools And Horses character Del Boy Trotter falling through a bar has been voted the most popular moment in the show by TV fans.

The scene from the popular BBC comedy series sees Del Boy, played by Sir David Jason, fall sideways to the ground after the bar section he is resting on is lifted without him noticing whilst talking to his friend Trigger, played by the late Roger Lloyd Pack.

The series, written by John Sullivan, first aired on the BBC in 1981 and featured the colourful escapades of market trader Del Boy – and his less streetwise younger brother Rodney Trotter, played by Nicholas Lyndhurst, as they go through the highs and lows of life and try to become rich.

Its seventh regular series aired in 1991 and was followed by sporadic Christmas specials until the show ended in 2003.

More than 1,100 TV fans voted for their favourite scene from the classic sitcom in a poll commissioned by RadioTimes.com to celebrate the 40th anniversary of the show first airing on September 8 1981.

“I am thrilled that the falling through the bar scene has given so much pleasure over the years and thank the RadioTimes.com readers for their vote.

“The show seems to go from strength to strength and I feel very fortunate to have been involved with such an iconic show.

“It started with the great John Sullivan for the fantastic scripts and the chemistry of the cast which brought it all to life.

“So many laughs over so many years.”

The second most popular moment in the poll was the Trotter boys attempting to get into the cleaning business – but things go horribly wrong after they drop and smash a chandelier on their first job.

A classic moment from the 1996 Christmas trilogy claimed the third spot, with Del Boy and Rodney caught running through the streets of Peckham, where the series was set, dressed as Batman and Robin.

“The mark of a truly brilliant comedy is its power to not only make us laugh, but to also make us care about the characters – and there’s no doubt that in Only Fools And Horses, John Sullivan created a show that will forever be remembered as one of the very best.

“As our poll shows, although after 40 years the show’s brilliantly funny set pieces are still celebrated, the bond that was created with the Trotter Family was so strong that the emotional and tragic lows are remembered to this day.” 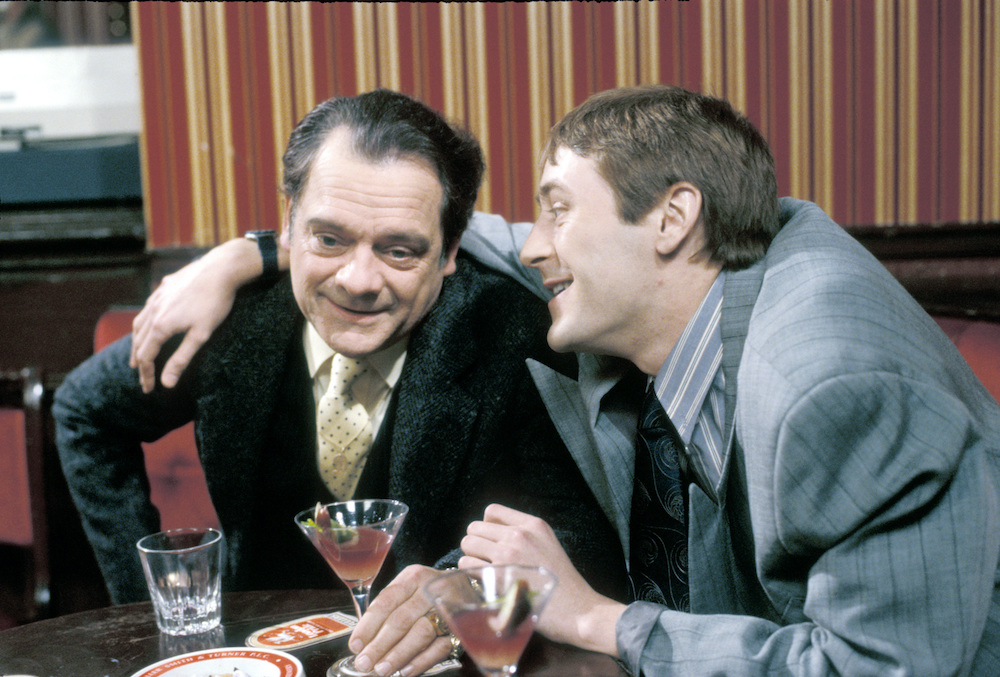 The series also became well-known for its memorable phrases including “Lovely jubbly”, “You plonker”, “You know it makes sense” and “This time next year we’ll be millionaires”.

The last full episode to air was the 2003 Christmas special, but Sir David and Lyndhurst reprised their roles as Del Boy and Rodney in a sketch for Sport Relief in 2014, which also featured football superstar David Beckham. 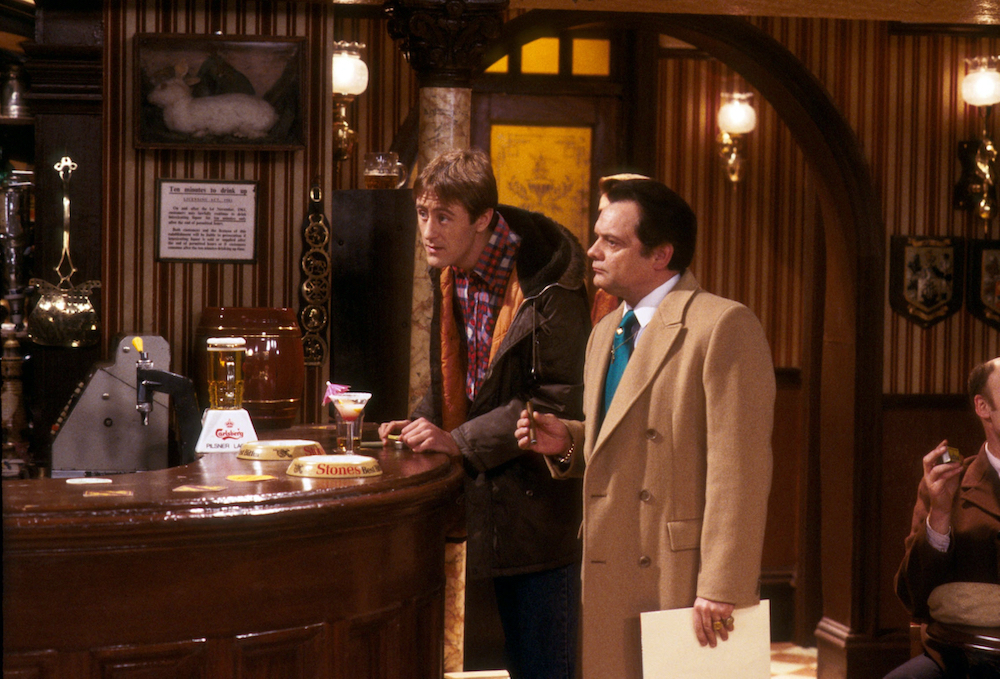 The series has also spawned a musical theatre adaptation, which premiered in Theatre Royal Haymarket in London in February 2019.

It was created by comedy writer Paul Whitehouse and Sullivan’s son Jim in order to fulfil his father’s wishes for a stage production.

The top 10 Only Fools And Horses moments are:

1 – Del falls through the bar

2 – Del and Rodney smash the chandelier

3 – Batman and Robin run through the streets of Peckham

4 – Inflatable dolls in the van

5 – Del and Rodney pass out at the auction

8 – Holding Back The Years at Rodney’s wedding

Let us know if you agree on Twitter @TheGuideLpool