Singer, songwriter, painter, poet, activist and voice of a generation, Joni Mitchell is an essential part of the soundtrack to the twentieth-century.

She grew up with folk music in the 60’s, she railed against injustice in the 70’s – she turned her autobiography into song in the 80’s and reinvented herself in the 90’s.

Joni Mitchell continues to gather accolades, including nine Grammy awards, entry to the Rock and Roll Hall of Fame and Canada’s highest civilian honour, the Companion of the Order of Canada. Meanwhile, the depth and imagination of this heart-on-sleeve songwriter continues to inspire artists as diverse as Prince, Madonna, James Taylor, Herbie Hancock and Bjork. 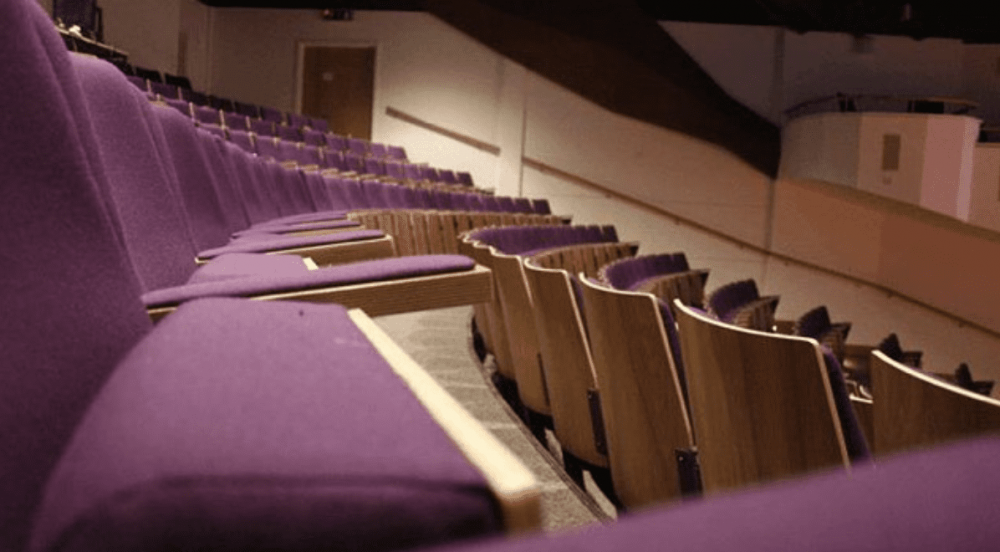 Court and Spark – The Joni Mitchell Songbook, brings together five of the North West’s most experienced musicians to celebrate the kaleidoscopic musical world of the artist. The band is led by the many voices of Jade Thunder– equally at home in the simple folk music melodies of the late sixties and the cool jazz sounds of Joni’s later albums.

Toni Hughes is on keyboards, with Martin Byrne on bass and David Crilly on guitars. Daz Jones drives the band on drums and percussion.

The Court and Spark show will take you on a musical journey that will probably mirror your own journey through life, from Ladies of the Canyon, Clouds, For the Roses, Blue and Court and Spark, to the cool, evocative sounds of Hissing of Summer Lawns, Hejira, Mingusand Turbulent Indigo.

Book your tickets to see Joni Mitchell at The Capstone Theatre here.