The owner of new Metquarter fashion store Marai says city retail is on course for a vibrant future - The Guide Liverpool
Contact Us Advertise with The Guide Our Video Services Follow us:

Shopping and retail will help the city make a fresh start after the pandemic, and it’s never looked better than in the run up to Christmas.

“You will see that feel-good factor that you do after a recession,” says Martin Webster. “People know that they are not going into lockdown, and after 18 months they are looking at what they can spend on. They have an appetite for it.

“You can see it in the city now, people are walking around with bags – I’ve been pleasantly surprised by the foot-flow – and they are excited. Of course, it will be hard to fill large units like Debenhams and Topshop, but all the small units that were empty have now been filled. Hopefully, we will see a vibrant city centre again.” 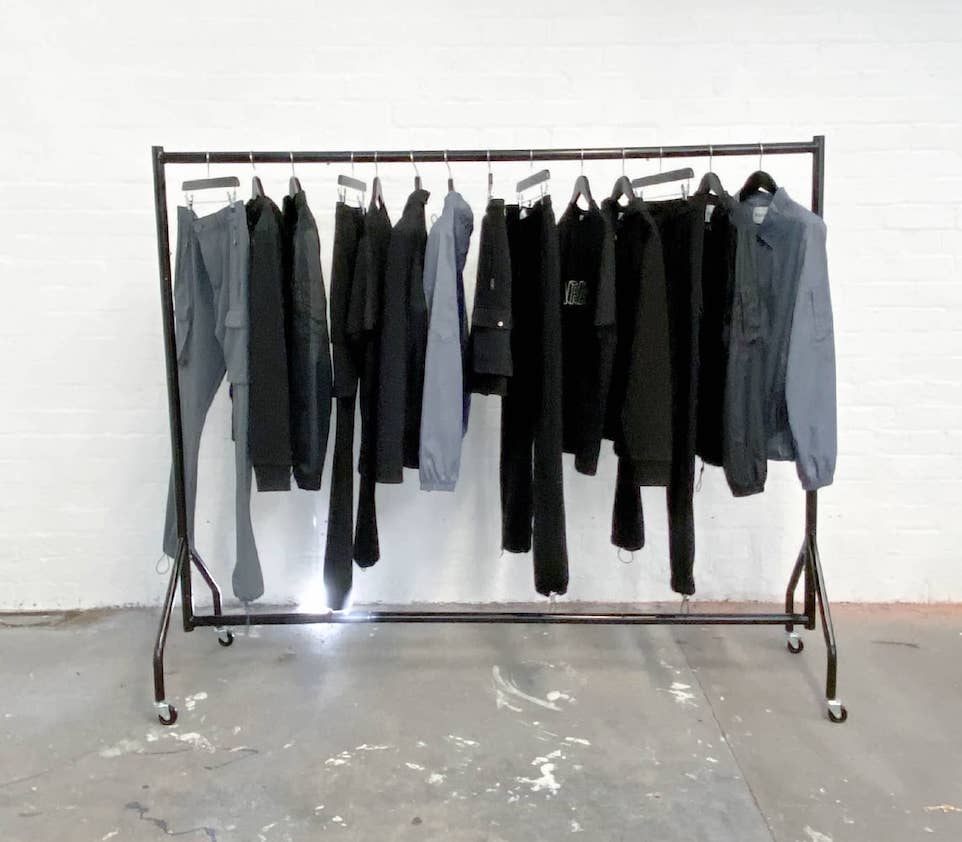 Martin, 55, owner of contemporary menswear brand, Marai, which is premiering in a new store in Liverpool’s Metquarter, says people want to move on and move forward: “People are less worried about the effects of the pandemic and are slowly and carefully returning to normal.

“I feel people have moved on and are desperate to get back to a normal life – and why shouldn’t they be? It’s important.

“Christmas will be a good time and the brands and businesses that are relevant and know their audiences will have the best time ever.

“People don’t buy a pair of shoes because they’ve got holes in them, they buy them because they want them. Good products sell.”

Huyton-born Martin is speaking from 35 years of experience in the fashion industry, which has seen him selling from Great Homer Street market to the city centre and outside it.

In the ‘80s his Westside store in Button Street was a city success story selling top denim styles from across Europe including France and Italy, and more recently he has owned Concrete Studio, which continues to sell top designer brands, including Marai, in Stopgate Lane, Aintree.

Martin speaks animatedly about the industry he has been involved in for so many years, which is why he’s so excited about the launch of Marai in his home city: “It’s a project of passion, I’ve spent the last three years working on my own brand, with a really experienced team around me – including my son, Louis – and it’s bigger than I ever thought it could be.

“Marai has come from my background in Liverpool and the styles are very-much our target audience.

“I also think Marai won’t just stop in Liverpool – it has the ability to go globally.” 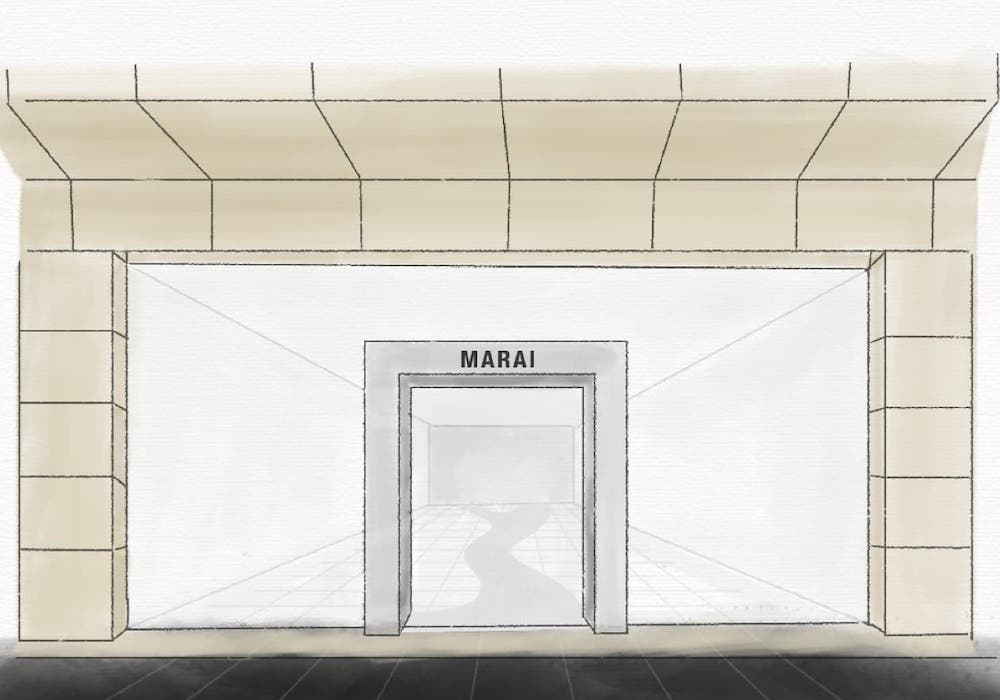 Formed in 2018 Marai’s main aim was to achieve a brand which wasn’t driven by seasonal pieces, instead creating a classic selection of specially curated and developed styles which are intended to seamlessly blend into people’s wardrobes.

“The original design brief was always fit, fabric and focus on product, rather than branding,” says Martin. “I looked in my wardrobe for the last 20 years to see what was relevant, 20 years on.

“We’re not driven by seasonal pieces, instead creating a classic selection which will blend into a person’s own wardrobe, classic pieces that won’t date.

“So we have basically developed a sports luxe collection, things like technical cargo pants perfect for winter, a nice hoody that you can wear with a lightweight jacket – I love layering up – and transitional pieces that will go from one season into another.”

“If someone buys cargo pants, every top will blend with them. They can take the look from the day to night. That’s the concept.”

And it’s not just about the fashion items on which Martin is focused.

Among its aims for its clothing and brand going forward, Marai says it understands its impact and duty as a fashion brand to the community and the environment. Through being partnered with Liverpool John Moores University, Marai will offer students internships, not only to teach them about the many stages in a brand’s development, but to also attempt to help inspire local and travelling students about the importance of mindful design. 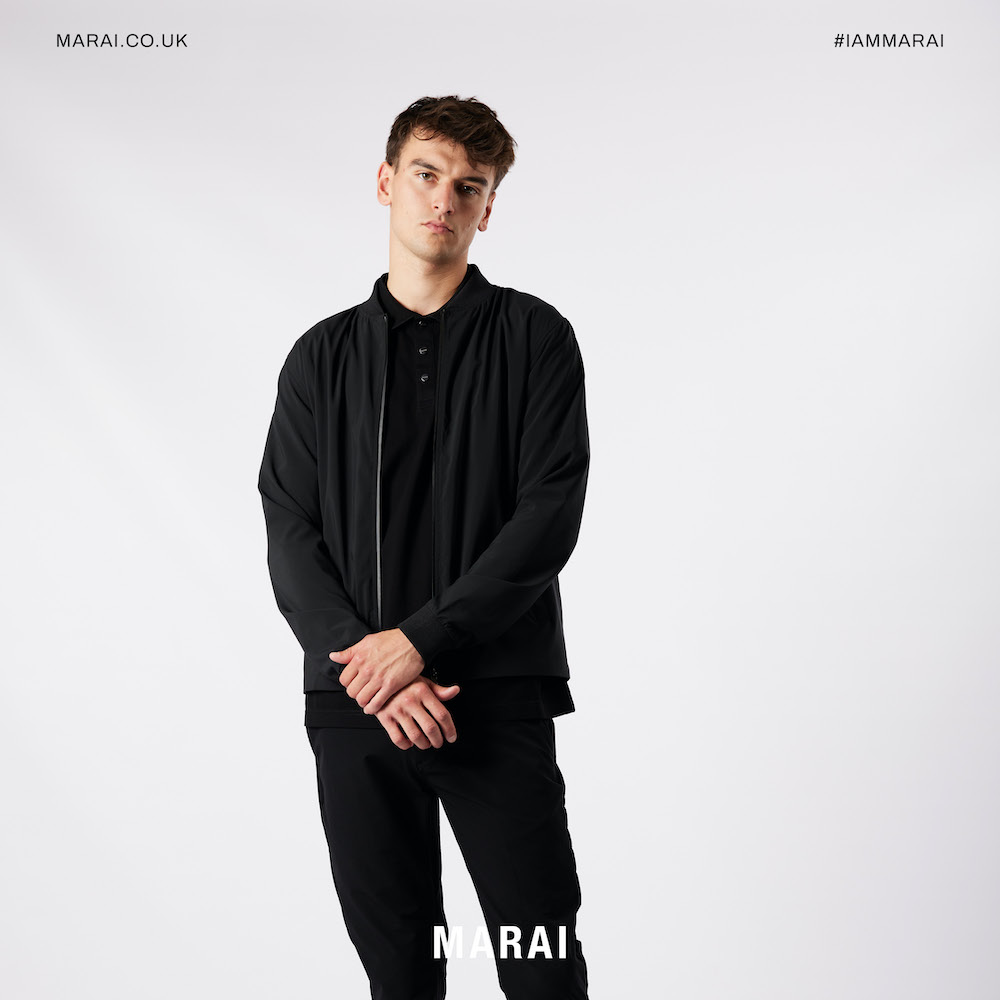 And Martin says: “Being from Liverpool, our Flagship store opening in the Metquarter feels like a long-awaited homecoming after 35 years in the industry.

“We are an enthusiastic and determined team and we are beyond excited to be able display our clothing alongside so many other thriving businesses, truly emphasising quality breeds quality and that’s what Marai sets out to do in the Metquarter.

“So we look forward to seeing people there!”