The stars came out to celebrate this year's Liverpool Fitness Professional Awards - The Guide Liverpool
Contact Us Advertise with The Guide Our Video Services Follow us: 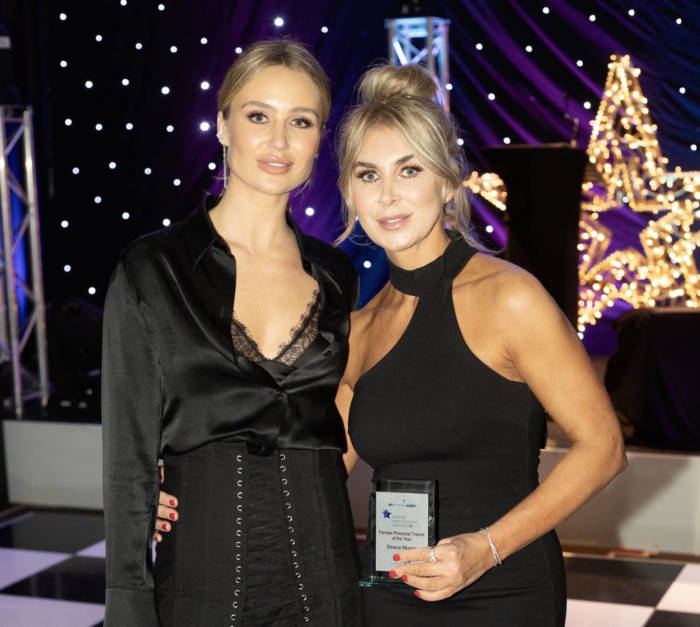 Alex Gerrard showed she was still husband Steven’s number one supporter when she attended a fitness industry awards ceremony in Liverpool.

Body conscious mum-of-four Alex looked stunning as she arrived at The Fitness Professional Awards which recognise achievements and excellence in the booming fitness industry, as well as raising money for their dedicated charity, An Hour For Others.

Now in their 5th year, the awards are presented to individuals and companies, independent and larger national businesses, and this year Steven Gerrard’s healthy water brand Angel Revive was among the winners.

MORE: 10 of the best restaurants for date night in Liverpool 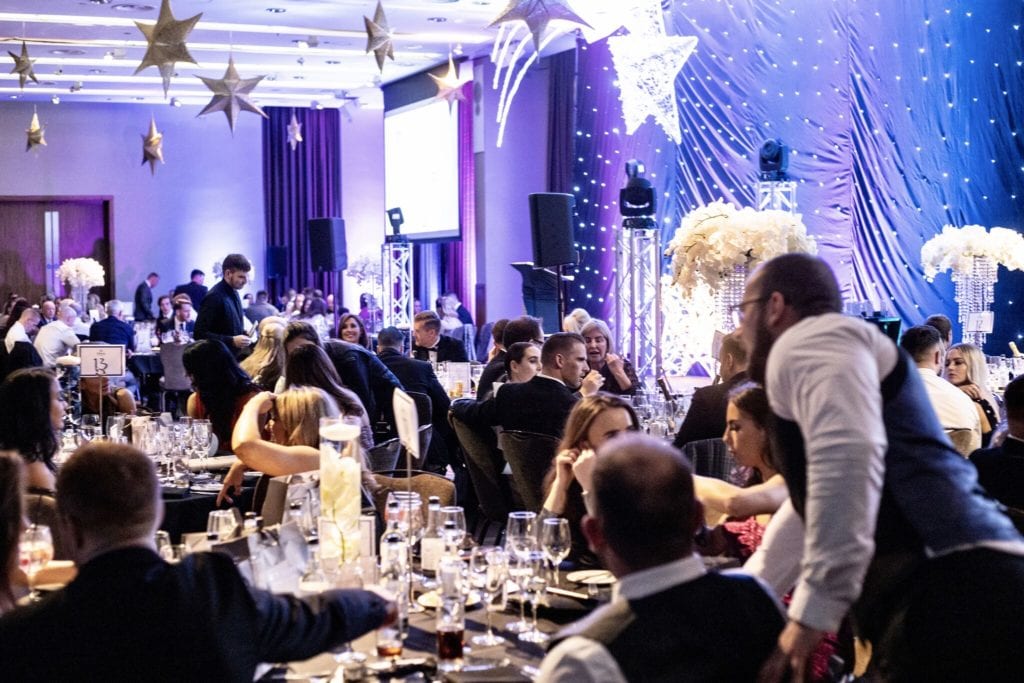 The Rangers boss is co-owner of Angel Revive, which is the only naturally-sourced alkaline water brand produced in the UK. It launched in April 2018 and is now stocked in more than 500 stores nationwide.

A home match against Motherwell meant Steven wasn’t able to attend the awards in person, but he accepted the accolade via video link with wife Alex loyally cheering him on.

She was among a guest list of celebrities and sports stars who attended the glittering event at Liverpool’s Hilton Hotel.

Former Desperate Scousewives star Elissa Corrigan, who recently survived C4’s Treasure Island with Bear Grylls, is passionate about health and fitness. She attended the awards with business partner Paul Rooker who is dating Ulrika Jonsson.  The pair met at the First Dates Hotel in Naples and friends said the relationship was blossoming. 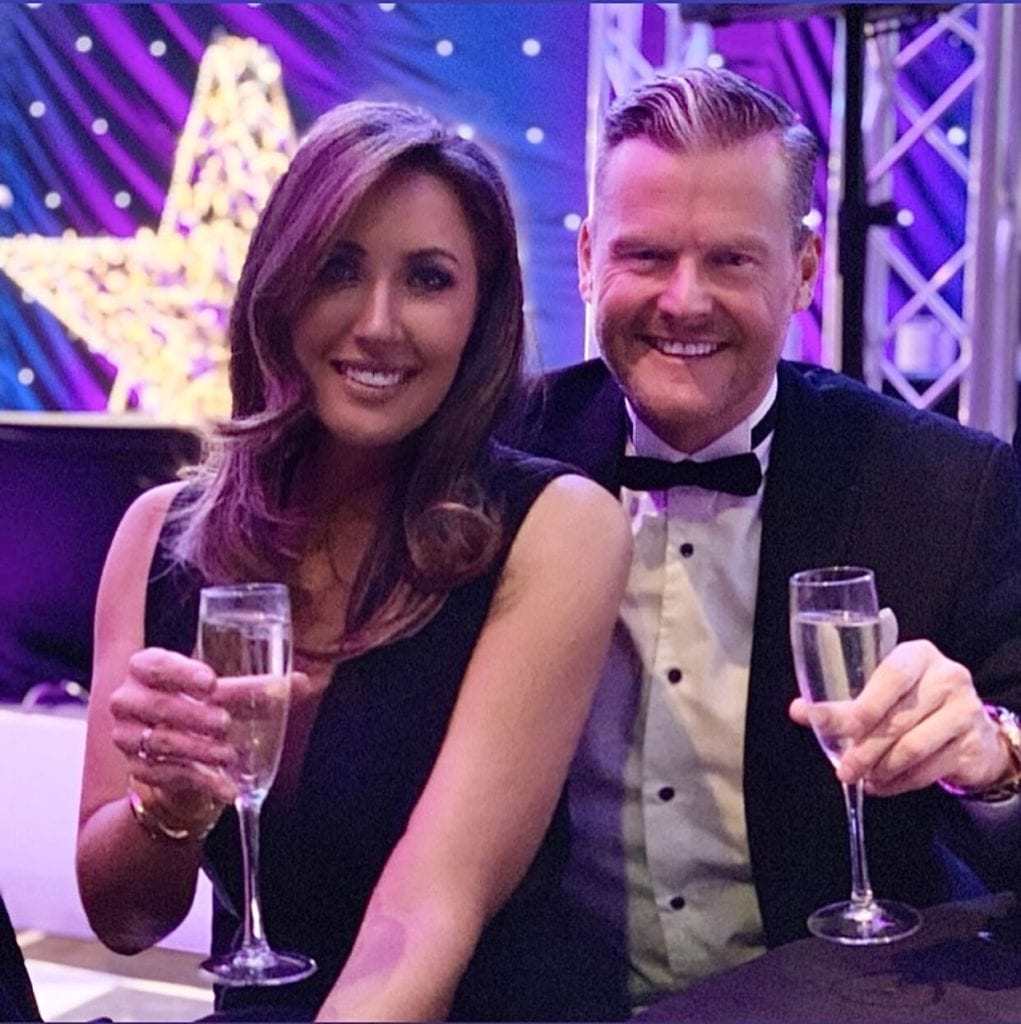 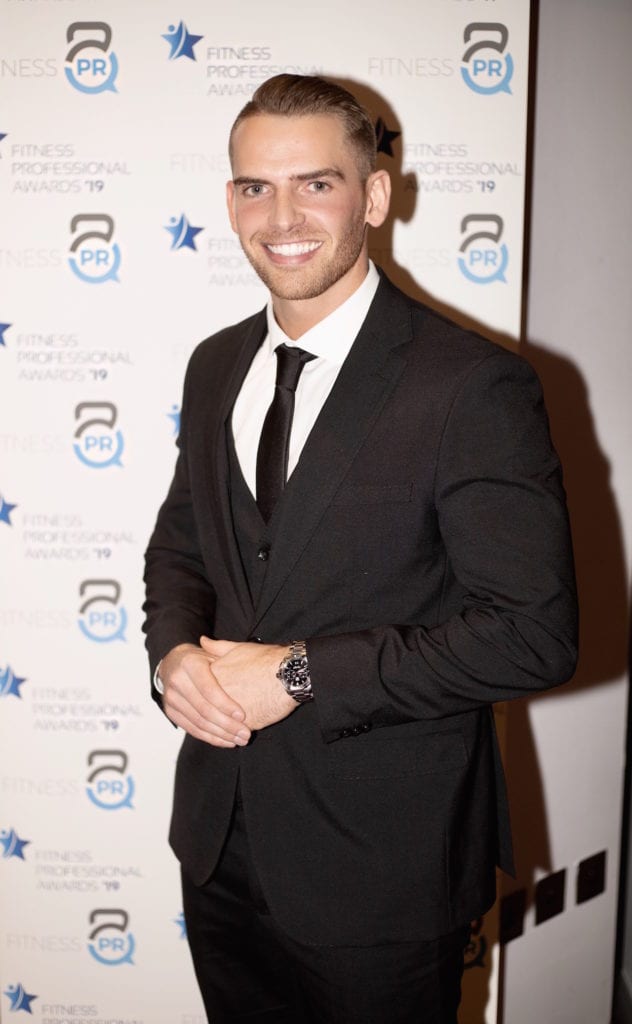 MORE: Everything you need to know about Christmas Spiegeltent at the Baltic

Jase Porter, Founder of Liverpool Fitness Professional Awards, said: “We were so excited to host our biggest awards ceremony to date, in partnership with Fitness PR who are extremely experienced in taking brands to a national platform and putting on fantastic events.

“Judging by the reaction of the 300 guests we did just that whilst raising money for our dedicated Liverpool charity An Hour For Others.  Next year we’ll be hosting more Fitness Professional Awards around the country but the great city of Liverpool will always be our home.”

Find out more about the Liverpool Fitness Professional Awards here.