The UK’s Biggest Ever LEGO® Brick Safari Arrives at Knowsley Safari - The Guide Liverpool
Contact Us Advertise with The Guide Our Video Services Follow us: 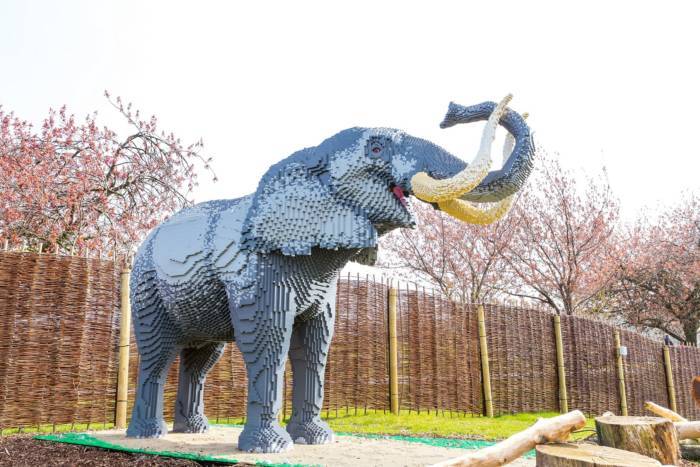 To mark the start of the school summer holidays, Knowsley Safari, in Merseyside, will be welcoming guests to its Ultimate Brick Safari from 10am on Saturday July 20th – and this is the BIGGEST brick safari the UK has ever seen.

The sculptures took over 258 days to build and there will be loads of interactive LEGO® brick selfie opportunities. In addition, one lucky visitor will win a life-sized meerkat made with LEGO® bricks.

Visitors can get up close to the models including Tenzin the Tiger, a towering life-size Bengal tiger constructed from around 85,000 bricks and Earl Grey the Elephant, weighing a whopping 1.2 tonnes, which took a team of six builders over nine weeks to create using more than 270,000 bricks!

MORE: Here’s why you need to visit Blackpool Tower this summer 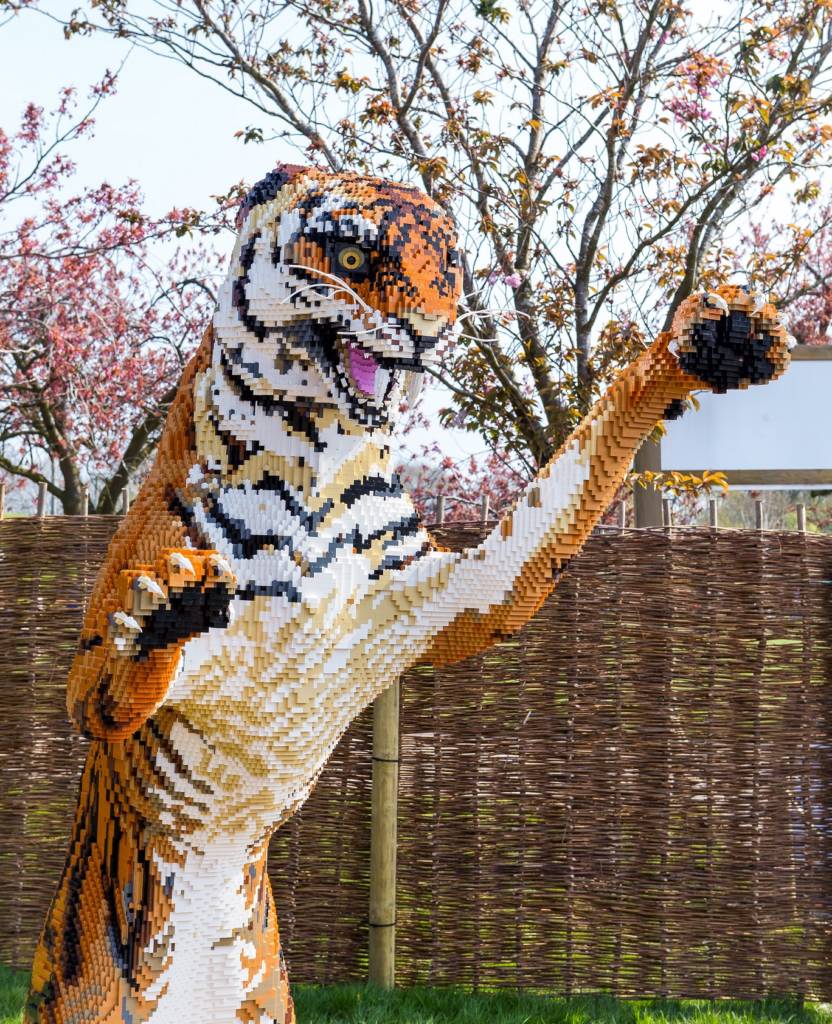 Other Ultimate Brick Safari highlights include silverback gorilla, Gorman, which took four people 480 hours to create, a very proud lion called Linus, as well as Poppa and Pippin the Penguins; Ludo, Leo and Lily Lion Cubs and Anthony the Antelope – each one a masterpiece made with LEGO® bricks.

In addition to the Ultimate Brick Safari, Knowsley’s Foot Safari provides visitors with opportunities to learn about the real animals close-up, including Amur Tiger sisters Bira and Sinda, Orbit and Alex the giraffes as well as meerkats and bush dogs. Take a walk-through Wolf Country, explore the Bat Forest and see the California Sea lions cooling off in their large pool – and there’s the Safari Drive with its lions, rhinos, bison, zebra, deer, baboons and more – it really is a full day out!

The Ultimate Brick Safari is available until September 2nd. Visitors can purchase a Trail Pack for 50pence, which they can use to spot the LEGO® brick animals and enter a prize draw to win a life-sized meerkat made with LEGO® bricks. 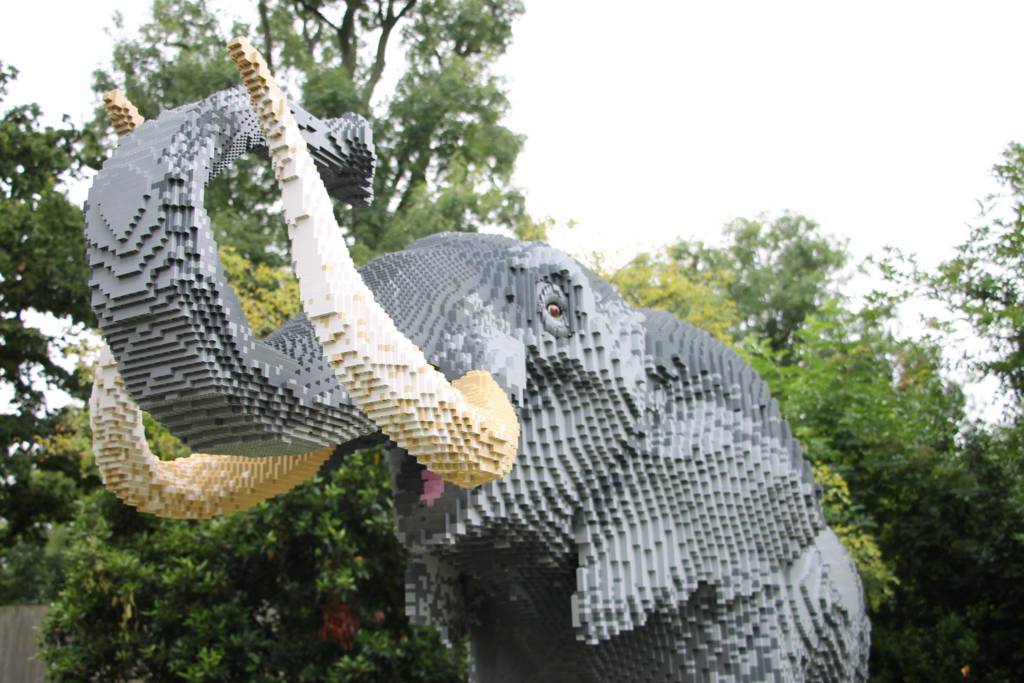 MORE: BOSS in Liverpool has just got a lot bigger

Rachel Scott, Head of Marketing at Knowsley Safari, comments: “We’re so excited to be opening the UK’s biggest ever Ultimate Brick Safari. Our guests will have an action-packed full day out – it’s going to be a fun summer!”