The Walton Centre saves man from potentially life-threatening brain condition - The Guide Liverpool
Contact Us Advertise with The Guide Our Video Services Follow us:

When Matthew Brooks woke up one morning with a headache, he knew that what he was experiencing was unusual.

He went to Whiston Hospital’s Accident and Emergency Department, and later investigations revealed that Matthew had an Arteriovenous Malformation (AVM).

An AVM is an incredibly delicate tangle of arteries and veins which can form in the brain, causing a range of problems including seizures, bleeding and headaches.

“It was like a switch in my head had been flipped and I was in immense pain,” Matthew said, “My wife took me to Hospital and they found a bleed on my brain. My memory of that time gets hazy after that, all I remember is waking up in intensive care.” 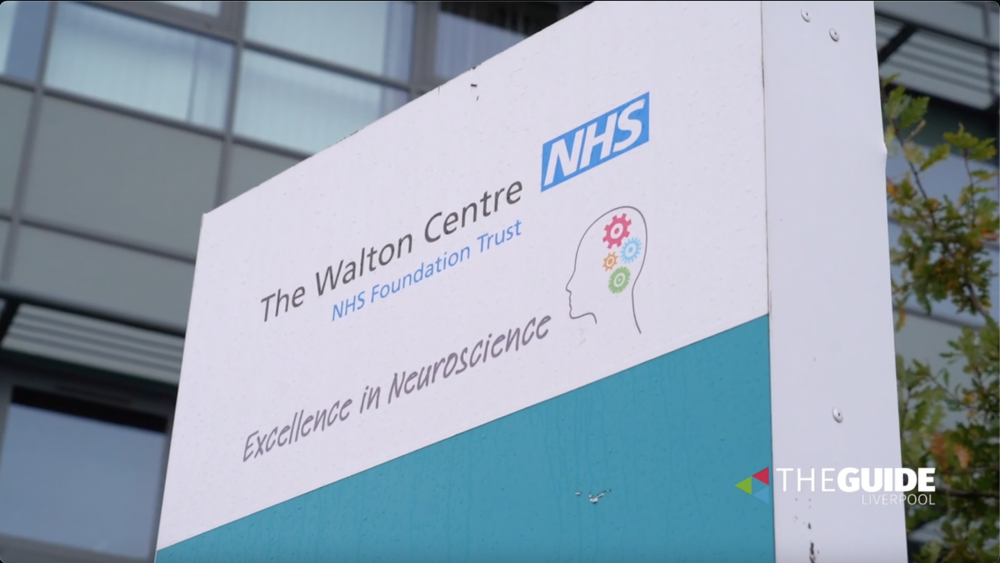 Matthew was quickly transferred to The Walton Centre, where an AVM was found to be the cause of the bleed. Matthew had problems with his eyesight afterwards, but recovered enough to begin more treatments such as embolisation (a procedure used to stop the blood flow to a certain part of the body, in this case the AVM in the brain) to combat the condition.

Matthew said: “It made me quite anxious at first. It felt like it could get worse at any time! I was just so glad that The Walton Centre was able to help despite the risks of it bleeding again, which of course it did in 2014.”

MORE - Would you take a Tinder Blind Date on the app’s brand new function?

During an emoblisation procedure a year into his treatment, Matthew had another more serious bleed on the brain, which caused paralysis to his right-hand side, to the point where he needed help breathing.

The 38 year old from St Helens continued: “I knew another bleed was a risk as the likelihood increases after each new instance. The hospital was fantastic in supporting me through my rehabilitation. In about a month they had me walking and breathing on my own again. All the staff involved were friendly and professional.”

After further treatment, including radiotherapy in 2015, and follow up embolisation procedures, the final one being in 2020, Matthew was told the good news that the AVM had disappeared completely – which can happen following successful treatment. 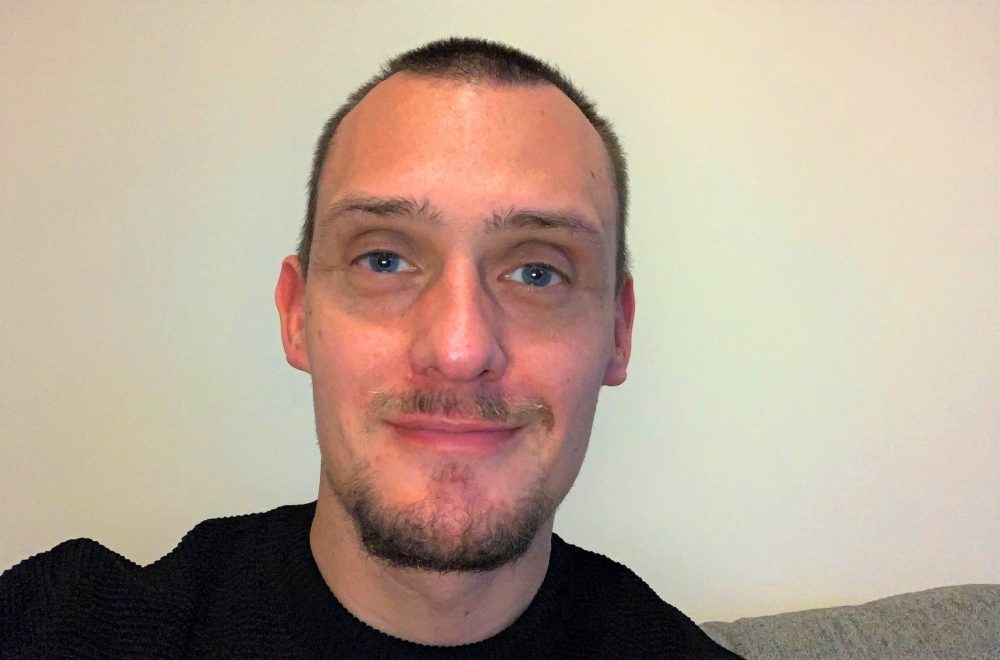 Matthew said: “I couldn’t believe it. I had an angiogram just before Christmas 2021 and they were fairly confident that it had disappeared! I was amazed. I’ve been living with AVM for the best part of a decade and I can’t describe the relief that I feel knowing it’s gone. Because of the support from the hospital, I’ve been able to continue working and now we’re planning a family – I can’t wait for what the future holds.”

“I am really proud to be part of the team leading these minimally invasive endovascular treatments for brain AVMs at The Walton Centre. We have a very high success rate in the UK and in particular with the very few handful of institutions in the world offering this treatment. I also want to extend my wishes to Matthew and the leaders at The Walton centre for the continued support in help us develop these cutting edge treatments that benefit patients.”

“AVM’s are all different in position, size etc and therefore treatment has to be planned for each one individually, indeed in some cases they are considered incurable. The modern thinking is that treatment should aim to completely obliterate the AVM, though on occasion a particular high risk feature might be targeted when the AVM cannot be completely cured.

“There are three main treatment options and these can be combined: surgery, targeted radiotherapy and embolisation. Our interventional radiologists here at The Walton Centre have developed the skills to treat highly complex AVM’s in adults and it is pleasing to hear that in some cases treatment can be so successful!”

For more information about AVM, head to The Walton Centre website here.