The Wirral 10k is this weekend and there's still time to enter - The Guide Liverpool
Contact Us Advertise with The Guide Our Video Services Follow us: 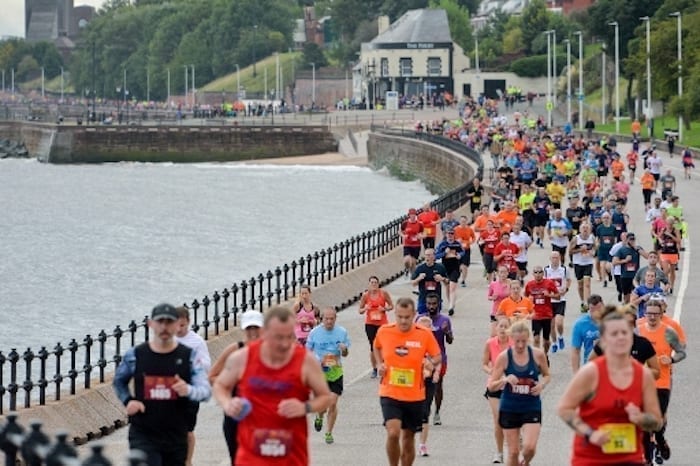 More than 1,500 runners are preparing to pull on their trainers for a weekend of running events across Wirral.

The events start with the three-race series 26-mile Whistle Stop Tour Of Wirral, which comprises a hat-trick of running events of different distance and terrain over three days. This is the fifth year of the Wirral Tour event.

MORE: Here are the celebrity chefs who will be appearing at Wirral Food and Drink Festival 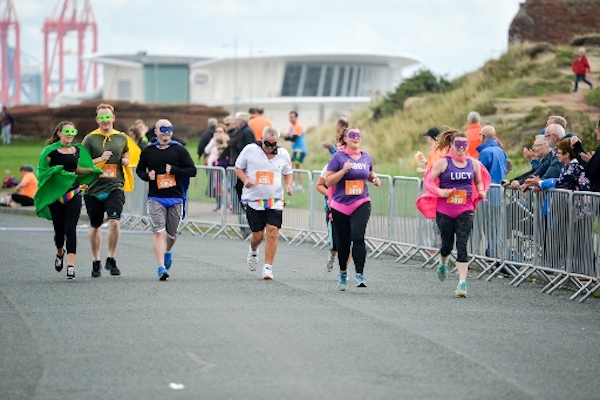 The Wirral Tourists begin their challenge at 7pm on Friday (6 September) with a five-mile off-road race in Arrowe Park. This is followed the next morning at 10am with eight challenging multi-terrain miles through Thurstaston Country Park and beach and along the Wirral Way. On Sunday, they join the wider race field to take part in the 13.1-mile Wirral Half Marathon.

The seventh annual BTR Wirral Half Marathon and BTR Wirral 10K start at 9.30am on Sunday (8 September) from The Dips in New Brighton.

This is the third year the 10K and half marathon have started at The Dips. They have previously started at Birkenhead Park but the route was changed due to ongoing traffic works. The new routes have been retained.

Sunday’s races will be officially started by the Mayor of Wirral, Councillor Tony Smith, an avid runner. He will be joined by his wife and Mayoress, Barbara Smith.

The Mayor and Mayoress of Wirral will be joined by an Everton Football Club Ambassador, representing club charity, Everton in the Community. A number of runners will wear the colours of Everton as they take part on behalf of the charity.

There will also be an Everton in the Community pop-up raising awareness and funds for The People’s Place, the charity’s mental health focused fundraising campaign to develop and build a purpose-built mental-health facility close to Goodison Park. Charity merchandise will be available to purchase.

After crossing the start line at The Dips, the 10K and half marathon runners will head along the promenade to Seacombe Ferry, before returning to New Brighton passing Fort Perch Rock, along Ian Fraser Walk to the Clown Roundabout.

The 10K runners then finish at Coastal Drive, while the half marathon runners continue towards the Leasowe Lighthouse before also returning to Coastal Drive to cross the finish line.

All finishers will receive a commemorative medal and T-shirt to mark their achievement.

Sunday’s event will be supported by volunteer teams from Everton in the Community and Claire House Children’s Hospice. 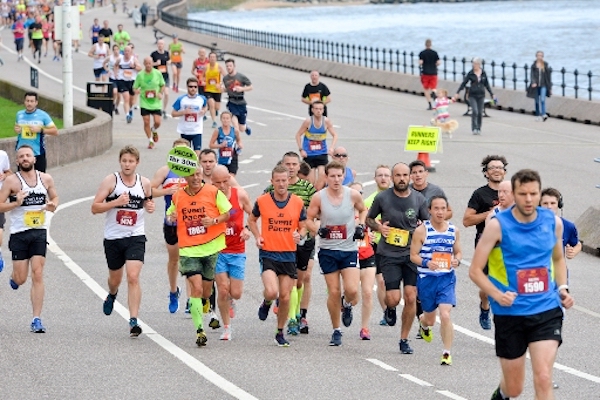 MORE: Check out all of our lifestyle news here

“A weekend of consecutive running on challenging terrains is no mean feat but I am sure those taking on the Whistle Stop Tour Of Wirral challenge will give each race their all.

“Wirral is a fantastic backdrop for races and I’d encourage residents to come along and cheer on the runners, it makes a huge difference as they clock up those miles and head to the finish line.”

The BTR Wirral Half Marathon and 10K was named Event Of The Year 2015 at the Wirral Tour Awards.

Online entries for all three races will remain open until 5pm on Thursday (5 September) at www.btrliverpool.com – please note there are no entries on the day.