These new ASBO style orders will limit social media use for suspects in a bid to tackle knife crime - The Guide Liverpool
Contact Us Advertise with The Guide Our Video Services Follow us: 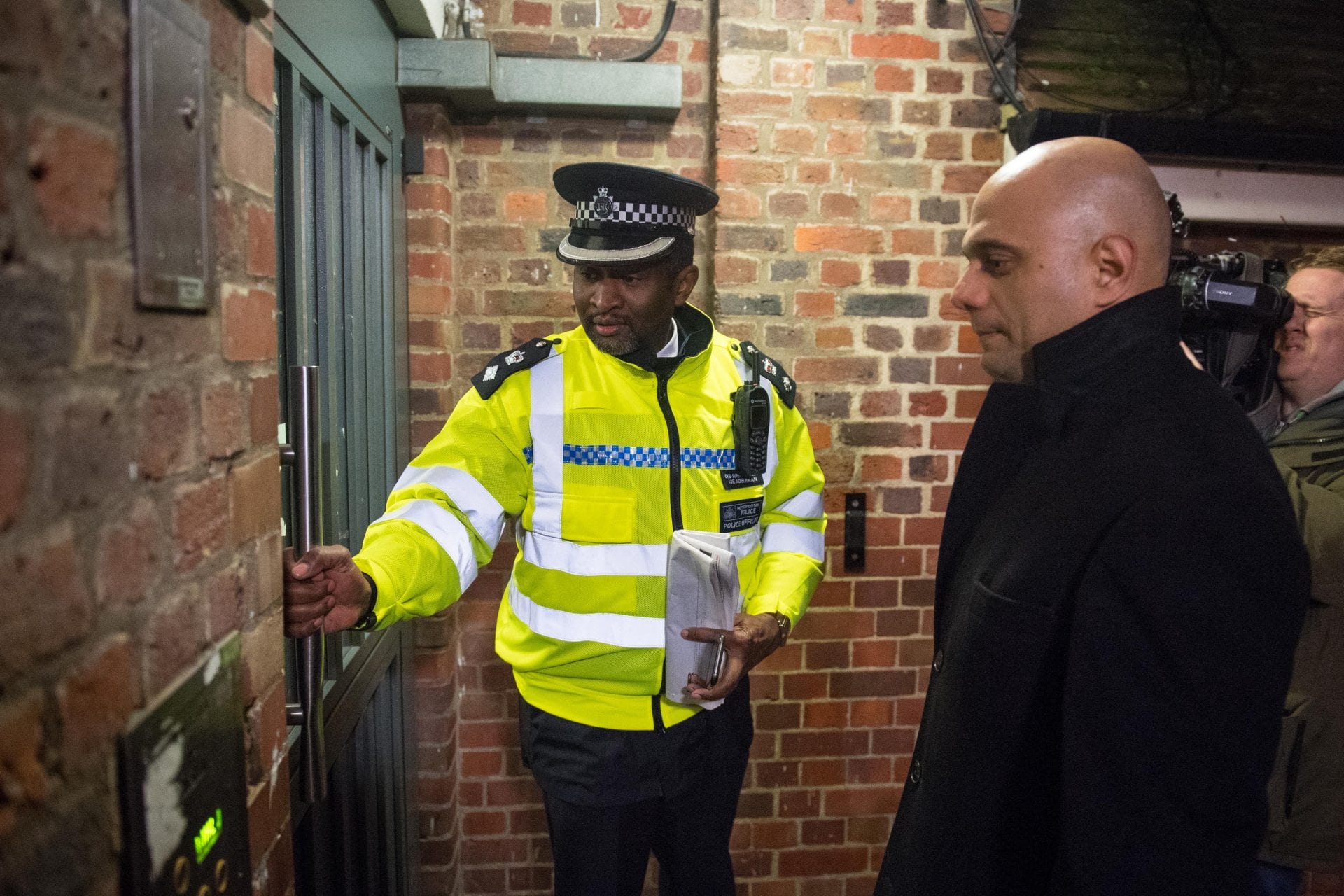 The measures will place curbs on suspects, such as limiting their use of social media to stop gang rivalries ratcheting up online.

Knife Crime Prevention Orders could be issued to anyone aged 12 or over who is believed by police to routinely carry a blade.

They could also be imposed on people with prior convictions for knife-related offences.

Subjects could be required to abide by curfews and geographical restrictions, and attend knife crime awareness courses.

The orders could also include restrictions relating to social media use in order to prevent the “rapid escalation” of rival disputes.

These measures would be tailored to the individual case, but they could, for example, limit access to particular sites or bar contact with specific people online.

Concerns have been repeatedly raised that material posted on the internet fuels feuds that spill out into violence on the streets.

Although they are civil orders, breaches will be a criminal offence that could result in up to two years in prison upon conviction.

Police will apply for the orders in the courts and, if approved, they will last for a maximum of two years, with reviews carried out after 12 months for adults or more frequently for juveniles.

Officials said the move aims to enhance police powers by filling a gap which is not covered by existing “preventative” measures such as gang injunctions and criminal behaviour orders.

Mr Javid said: “I have been clear that I will do everything in my power to tackle the senseless violence that is traumatising communities and claiming too many young lives.

“The police already have a range of measures they are using to keep our streets safe, but there is more we can do to help them in this battle.

“I have listened to their calls and will be introducing these new orders to stop gang members carrying knives in the first place.

“It is vital we continue to focus on improving the law enforcement response while at the same time steering young people away from criminal activity in the first place.”

On Wednesday night, the Home Secretary visited Brixton Police station where he listened in on a brief ahead of an operation which aimed to target problem areas associated with knife crime.

Mr Javid joined uniformed and plain clothes officers on the streets of Brixton, and then, as they acted on intelligence, saw them carry out weapons sweeps of parks and on Tulse Hill estate.

Asked by reporters about the scale of effect Knife Crime Prevention Orders could have, he stopped short of providing a figure.

He added: “We will be led by the police about what they actually think, and obviously in each case they will have to go to the courts and make that case to the independent judges.”

But Labour claimed there is “no serious evidence” to support the orders.

Shadow home secretary Diane Abbott said: “The Tories have rushed out this measure late in the day because they are completely failing to tackle knife crime, and serious violent crime of all types.”

She said: “Imprisoning a young person, as young as 12 years old, for two years for breaching this order is completely disproportionate.

“It risks criminalising a generation of young people who have grown up unsupported and who often turn to carrying weapons out of fear.”

The Labour MP described knife crime as an “epidemic which the government has failed to grip”.

Mark Burns-Williamson, chairman of the Association of Police and Crime Commissioners, backed the new orders but warned legislation alone “will not stop the rising tide of serious violence”.

Ministers have come under sustained pressure over knife crime following a surge in serious violence, including fatal stabbings.

Forces also registered an 8% increase in offences involving a knife or sharp instrument.

The Government will seek to amend the Offensive Weapons Bill to introduce the Knife Crime Prevention Orders. 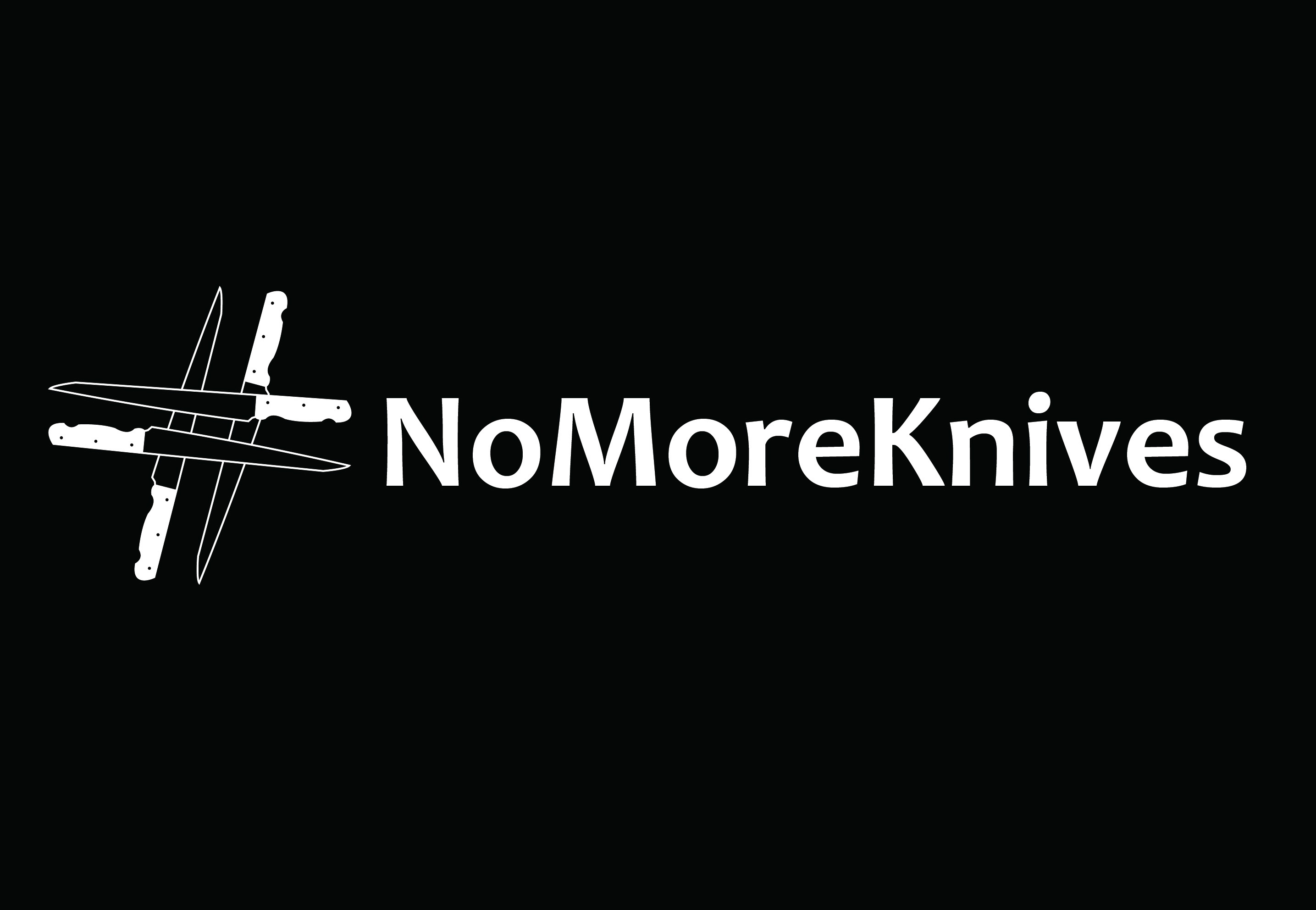 Asked whether he thinks Knife Crime Prevention Orders will make a difference, Mr Javid admitted that on their own they will not be enough.

“But coupled with everything else we are doing – increasing resources, other powers, the work that we are doing to have early intervention and stop people turning to a life of crime in the first place – with these knife crime prevention orders it’s going to make a big difference,” he added.

In another step, the Home Office announced a new £500,000 fund to help Trading Standards teams secure the prosecution of retailers who repeatedly sell knives to under-18s.

“The introduction of knife crime prevention orders will provide us with further means to help deter young people from becoming involved in knife possession and knife crime.”