This Liverpool businessman is running 500k in 100 days to support families in need this Christmas - The Guide Liverpool
Contact Us Advertise with The Guide Our Video Services Follow us:

A Liverpool businessman is running 500 kilometres in 100 days to support disadvantaged families during Christmas.

Bootle-born James Winters, owner of leading electrical firm M-Tech, will run five kilometres every day until Christmas Eve, eventually clocking up the equivalent of more than 11 marathons across the three months with his ‘Running Up To Xmas’ initiative.

James is running to raise money for his SMILE (Support Mission in Liverpool Education) Project, which he launched in conjunction with Big Trust in 2016, as well as Football for Change (FFC), a social mobility charity started by football superstars last year. 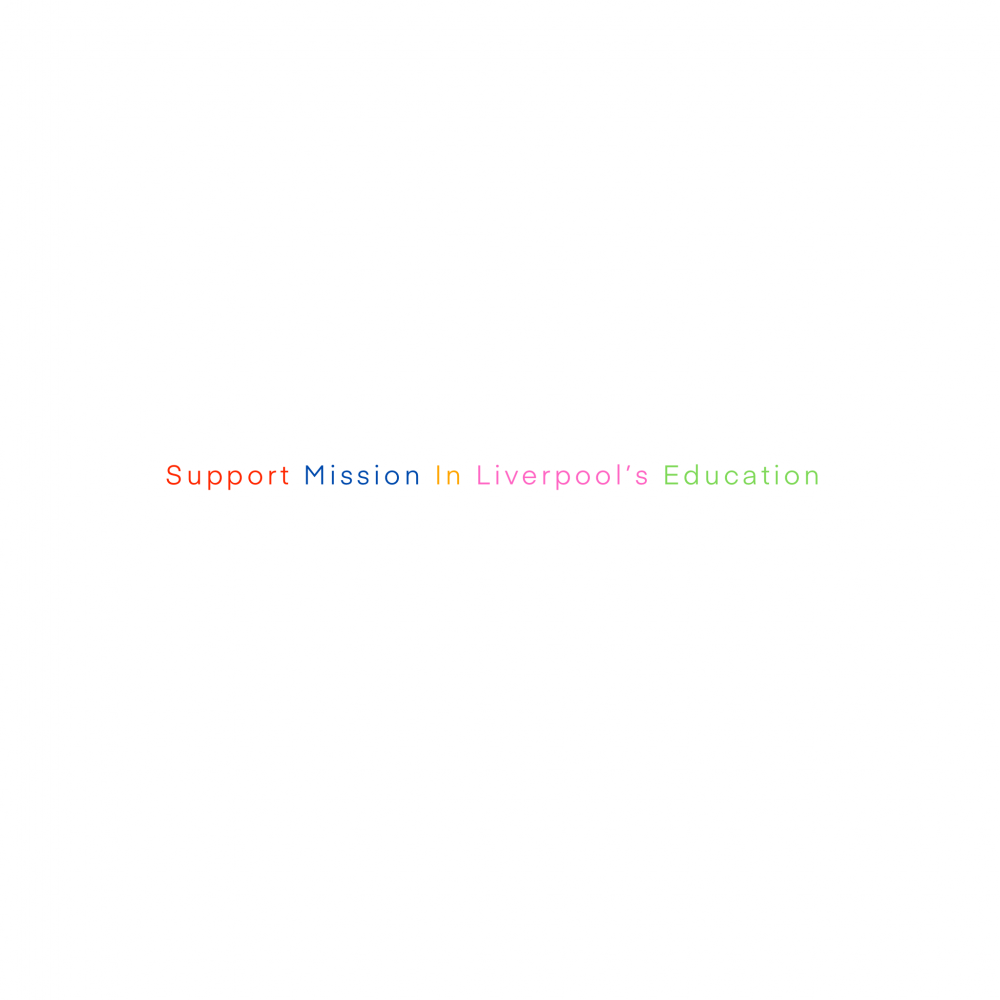 James wants SMILE – which works with five to 11-year-olds at schools in low-income areas – to eventually work with every primary in the city, recently organising a workshop at St. Monica’s in Bootle to offer a health and wellbeing day alongside Liverpool Football Club for over 500 children.

James will be joined at different stages of his run by friends, family members, business leaders and celebrities, with money raised shared between SMILE and Football for Change.

“Families in poverty cannot decide to take a night off, and this is why I want to raise as much money as possible over the next three months without missing a day.

“I am making this commitment and hoping others can join the collective. With rising energy bills and the cost of living crisis, it is more important than ever to take the pressure off families who are struggling.

“I believe every child should wake up on Christmas morning with a gift, a warm home and food on the table. But families also feel the pressure in the build-up to Christmas and I want to ensure everyone is safe, healthy and happy during these uncertain times.”

And James will not be satisfied leaving ‘Running Up to Xmas’ at 500 kilometres and the festive season.

He continued: “I want this to continue growing. It does not just have to be until Christmas. As I mentioned earlier, poverty does not just suddenly stop for those families in need.

“I would love to see people running throughout the year, spreading the message from Liverpool, to Manchester, to Birmingham, to London, eventually running towards parliament and putting pressure on politicians to make real change in this country.

“But it all starts here, and I want to do my part and give disadvantaged families a Christmas to remember.”

Last Christmas, James, who owns the Phoenix Hotel in Kirkdale alongside architect Rob Edwards, invited 10 families in need to stay at his boutique inn, personally chauffeuring guests to the venue and presenting children with presents.

Football for Change, who will receive part of the funding from James’ run, partner with the Communities Foundation for Lancashire and Merseyside who distribute the grants to initiatives supporting young people.

Rae Brooke, CEO of the Community Foundation For Lancashire and Merseyside who administer The Football for Change fund, said:

“This is a marvellous gesture from James and one which will have an incredible impact on disadvantaged families this Christmas.

“James is a successful businessman, born and raised in Liverpool, who has not forgotten his roots in the city.

“The money raised will go a long way to ensuring children and families in the area have a Christmas to remember in challenging times for many people struggling with the cost of living. I am delighted James is an ambassador for Football for Change.”

James will run 500 kilometres in 100 days to raise money for the SMILE Project and Football for Change – donate here.