This Merseyside Police boss is swimming the Oceans Seven for Alder Hey - The Guide Liverpool
Contact Us Advertise with The Guide Our Video Services Follow us: 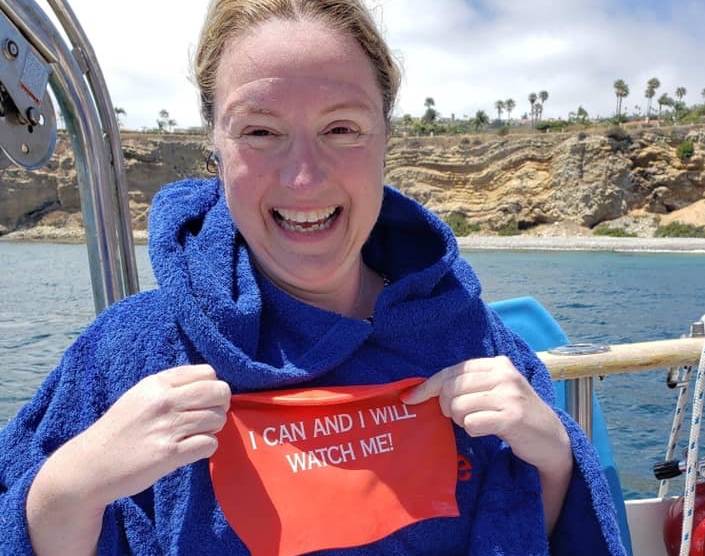 The force’s Head of ICT is bidding to become one of the first people in the world to complete the seven toughest open water swims on the planet.

Karen Ennis, who joined Merseyside Police just over a year ago, is bidding to raise £100,000 for Alder Hey Children’s Hospital, by swimming the Oceans Seven, a solo swimming challenge only ever achieved by 14 other people.

Karen has already swum the 21 miles of the English Channel, the 22 miles of the Catalina Channel in California, and ticked off the ‘ice mile’ – a gruelling mile-long swim in water 5 degrees Celsius of less. 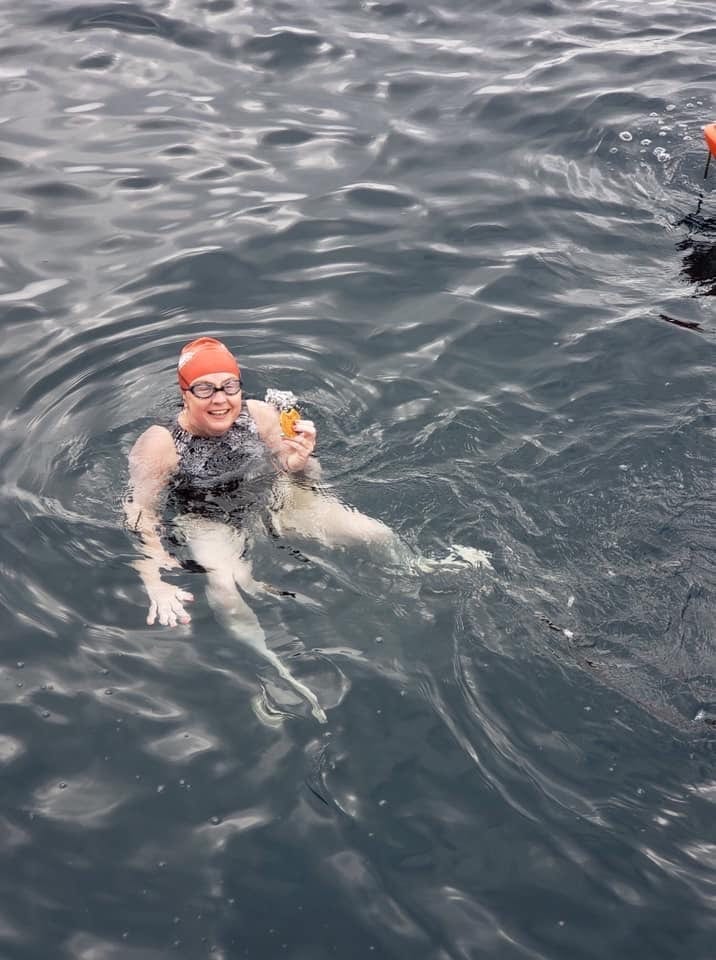 MORE: What’s on this October half-term in Liverpool?

Now she is set for the warmer waters of Hawaii where, on October 14th, she will attempt the Molokai Strait, which is known for its strong currents, sudden high winds, jellyfish and, potentially, sharks.

She said: “Molokai is the scariest one so far as you have to wear a shark bracelet to help keep the local wildlife at bay. I’ve also been advised that as I swim through the night, I’ll have to change my normal green light system to a red light as it will attract less stinging jellyfish!”

Hawaii will be the third challenge of the Oceans Seven, with open water swims in the North Channel, off the west coast of Scotland, the Gibraltar Straits, the Cook Strait in New Zealand and the Tsugaru Strait in Japan still to come.

Karen is keeping her monumental effort going in memory of her husband Gary, who passed away in April 2018 aged just 43.

The couple had already started fundraising for Alder Hey because of family history and had raised £24,000 towards their target by Karen swimming the English Channel Solo when Gary died.

Karen is continuing their efforts and is urging anyone who reads her story to donate whatever they can afford to the cause through her Just Giving page.

She said: “My aim is to become the first British woman to achieve this and only the 15th person in the world to complete the Oceans Seven. With a lot of help from friends, old and new, I’m still here, two years on, a little bit battered but raring to go again. I know Gary would want me to finish what I started. 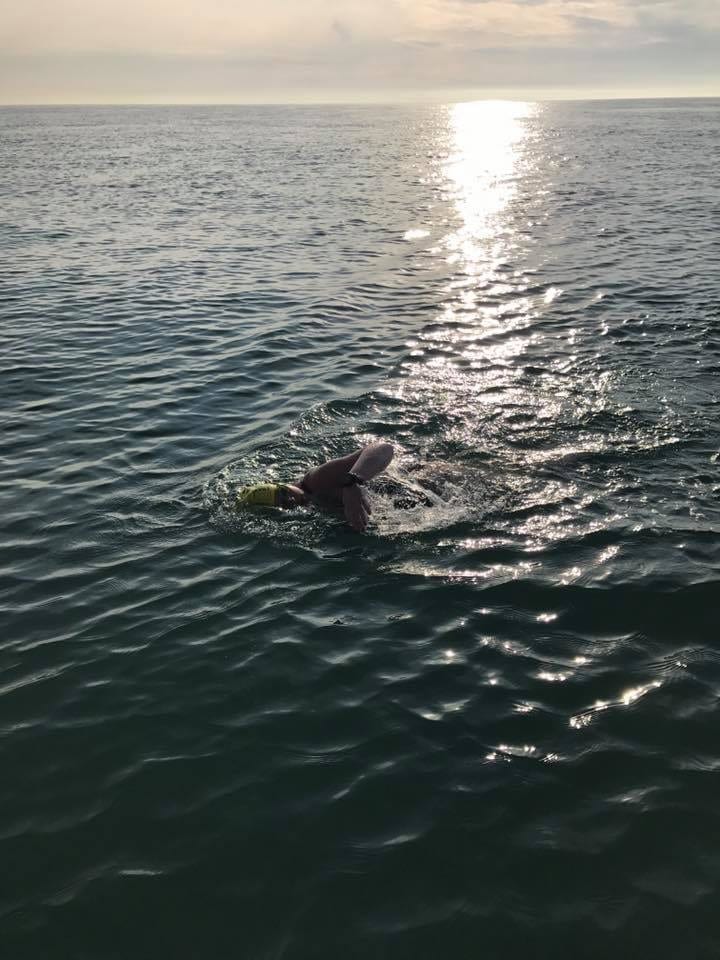 MORE: All of these new exhibitions are coming to National Museums Liverpool in 2020

Karen initially started training in open water spots around the UK, bracing the chilly waters of the Lake District. But after becoming an accomplished swimmer through hours of training, her swim two months ago in Catalina, California, posed more a risk of sunburn than hyperthermia. She was accompanied by a pod of dolphins as she swam the last few miles, and supported throughout by a safety team on an accompanying boat who passed on motivational messages from followers of her Facebook page.

She’s hoping for similarly warm conditions in Hawaii but regardless of the weather, expects it to be just as tough. “I’ll start late afternoon and swim through the night to sunset the following day, so around 22 hours non-stop. At every food stop I get passed messages from people supporting me for this cause and it gives me a real boost to keep going.”
Adam Dixon, Community Fundraiser at Alder Hey Children’s Charity said;

“I had the pleasure of meeting Karen in August and she really is superwoman! Words can’t describe how amazing she is. To swim one ocean is a huge achievement but to swim 7 is just something else. It’s not everyday someone takes up the challenge to raise £100,000 for Alder Hey Children’s Charity. The money raised will help fund a range of activities and projects that are designed to enhance and improve the lives of our amazing young patients.

“Everyone at Alder Hey Children’s Charity and Hospital wishes Karen the best of luck for her next challenge in Hawaii on October 14th. You can and you will!”