Two legendary Merseyside nightclubs are back for one night only - The Guide Liverpool
Contact Us Advertise with The Guide Our Video Services Follow us:

Two legendary Merseyside nightclubs are back for one night only 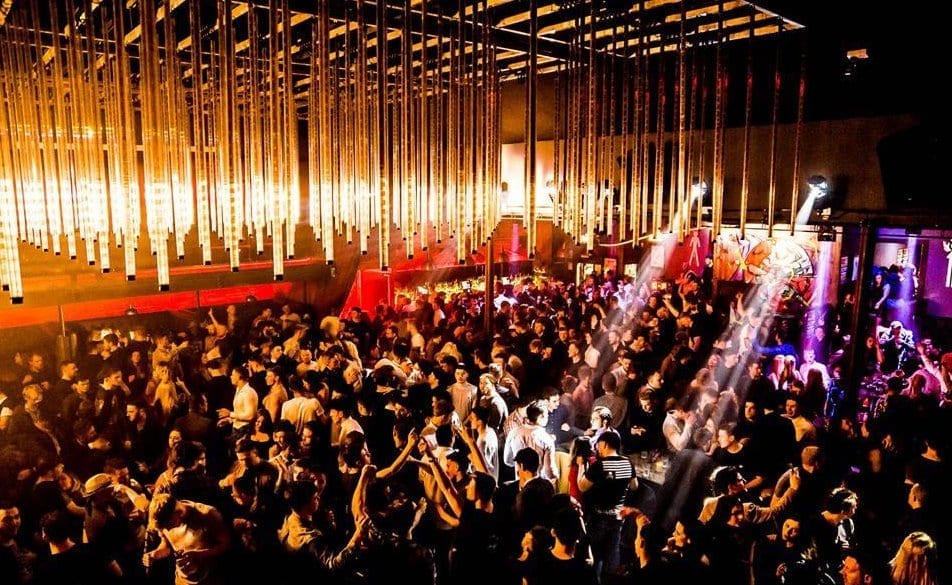 In a recent poll on our Twitter feed it was voted the Liverpool night club that we all miss the most, but now, for one night only you can party like it’s 1999 again to the tunes that defined the Paradox generation.

Radio legend Kev Seed who hosted Radio City’s Saturday Night LIVE at the Aintree nightclub every week is bringing the Paradox back to Liverpool with a reunion night at Fusion on Fleet Street on Saturday 29th September.

It’s not only memories of the Paradox that will be shared on the dance floor though, the Ritzy in Bromborough will also be brought back to life as both legendary clubs team up for a night of all of your favourite 90’s and 00’s anthems. 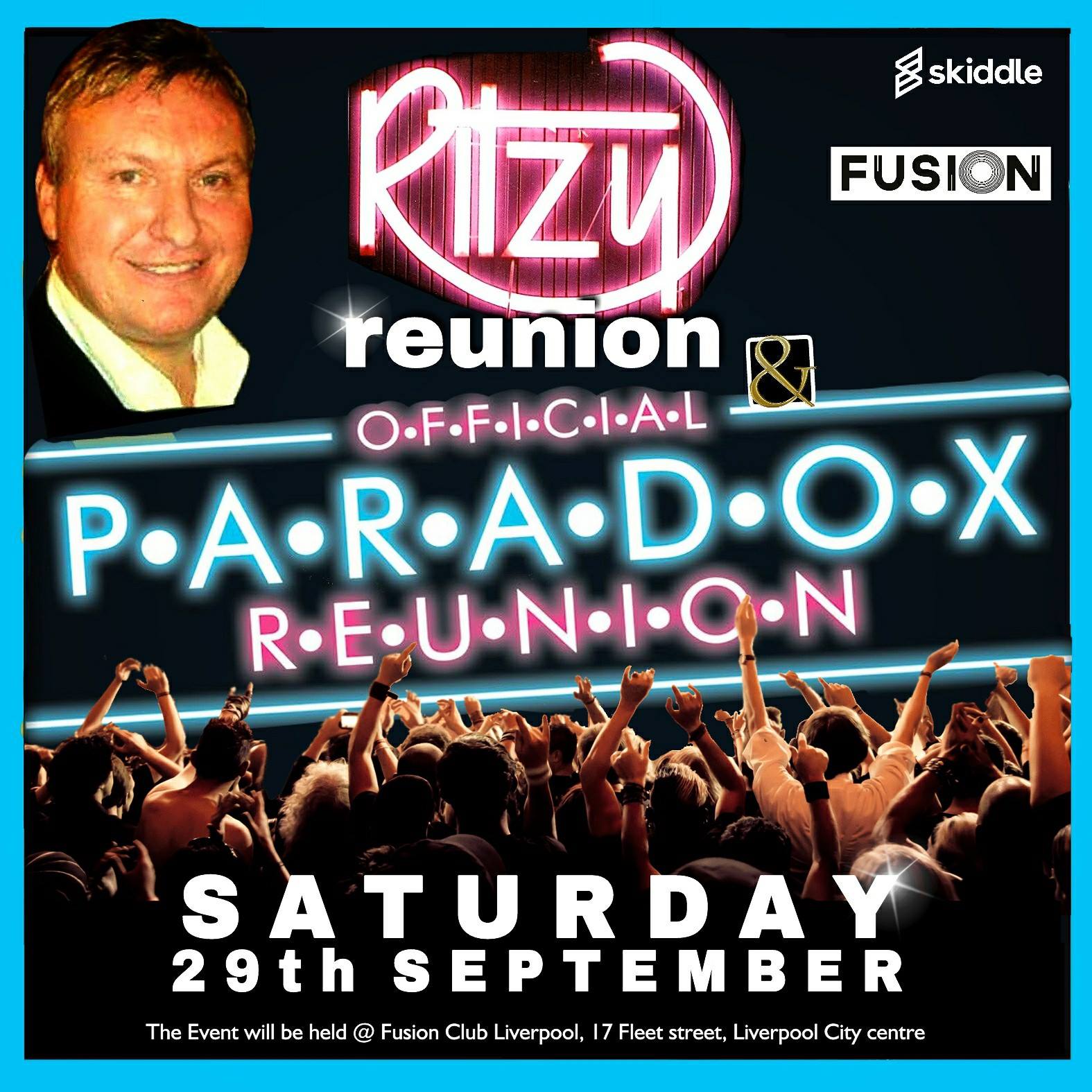 The Paradox opened its doors after taking over the former Vernon Pools building on Ormskirk Road in 1991 and was demolished back in 2013. Whilst the 14,000 capacity Ritzy in Bromborough was closed in 2003 and the building was later demolished in 2007.

The full lineup for the Paradox/ Ritzy Reunion, taking place on Saturday 29th September will be announced soon and you can book your early bird tickets now via Skiddle here.

Let us know your memories of the Paradox of the Ritzy on Twitter and Facebook and we will see you on the dance floor.