Watch as 12,000 people march for Pride in Liverpool

A bit of rain was never going to stop thousands supporting the Pride in Liverpool annual march.

LCR Pride Foundation has reported that an estimated 12,000 people joined in the annual Pride in Liverpool march earlier today. Crowds gathered from early morning to get Pride ready ahead of a rousing muster gathering that galvanised the crowds ready to march.

There were a number of key note speeches, poignant moments of remembrance and live performances which received rapturous applause from the growing crowds. With rainbows, flags, feathers and more, the 12,000 strong crowd, led by The Michael Causer Foundation set off around the city streets.

An estimated 12,000 people joined us to March with Pride today!

Watch above as our cameras catch all the action from the annual march at Pride in Liverpool 2019.

Alongside the crowds, thousands of shoppers, visitors and supporters lined the route which snaked from Lime Street through to Whitechapel, past Liverpool Town Hall and along to Moorfields with the official festival zone was in full swing. 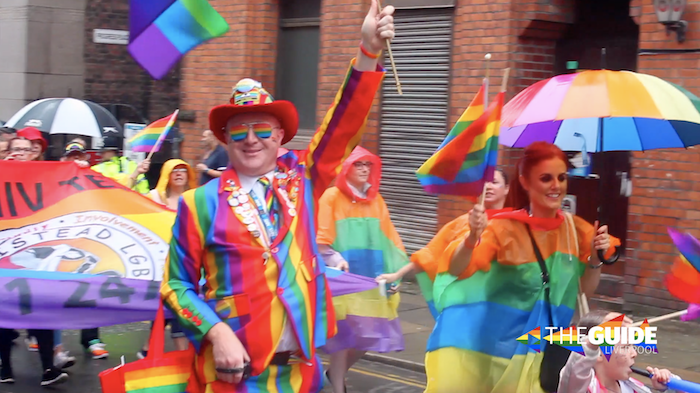 More: This is your Ultimate Guide to Pride in Liverpool

The two festival zone stages are just getting into full swing. The Barclays stage is hosted by our very own Jay Hynd and Claire Simmo who will be introducing the headline acts including Little Boots and Saara Alto. While over on the LIMF Academy Stage, hosted by our Josh and Rach there’s a whole host of up and coming talent waiting to entertain. Head this way for the full line up.

Keep sharing your pictures and videos from Pride in Liverpool with #PrideInLiverpool and tag in @LCRPride and @TheGuideLpool for a share. The brighter the better! 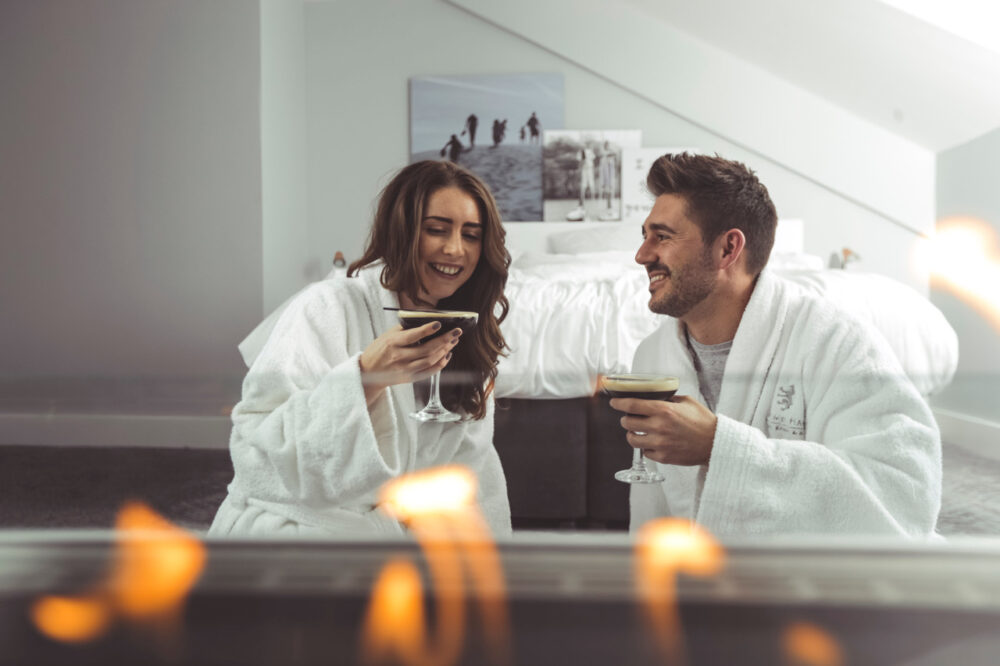