Watch as Rach catches up with Strictly star Kevin Clifton for some Singin' in the Rain - The Guide Liverpool
Contact Us Advertise with The Guide Our Video Services Follow us:

A smash hit in Chichester, the West End and Sadler’s Wells, Michael Harrison and Jonathan Church present Chichester Festival Theatre and Stage Entertainment’s production of Singin’ in the Rain – now on at Liverpool Empire.

Watch above as our Rach chats with Kevin Clifton and finds out how they make it rain at Liverpool Empire. 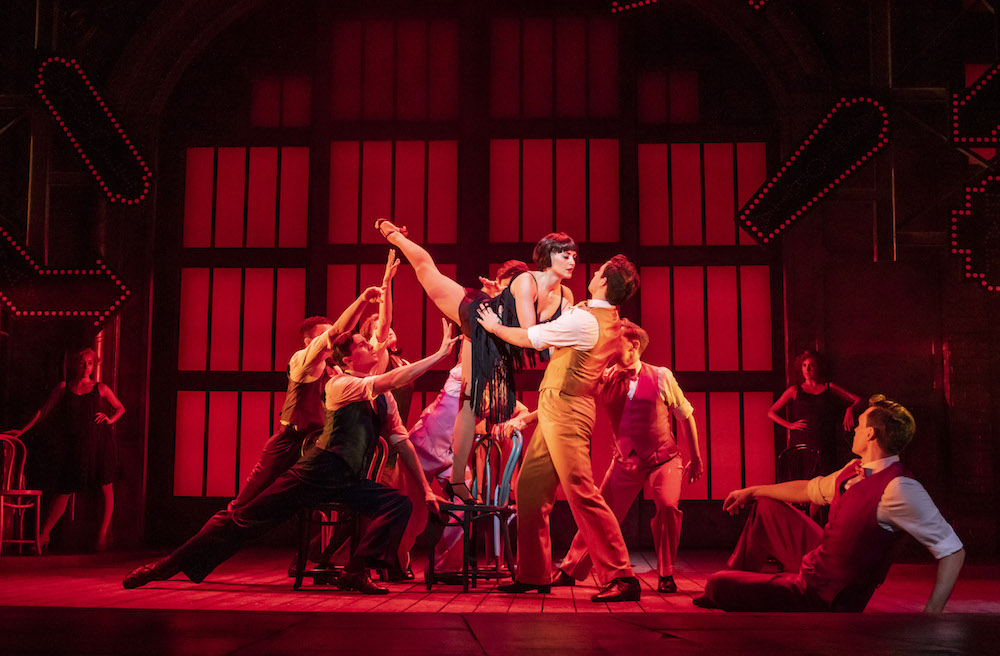 Don Lockwood is a silent movie star with everything he could want – fame, adulation and a well-publicised ‘romance’ with his co-star Lina Lamont. But Hollywood is about to change forever. There is rumour in the studio of a new kind of film, where the actors actually talk … and sing … and dance. Can Don and the uniquely voiced Lina make the transition, and will chorus girl Kathy Selden fulfil her dream of stardom and capture Don’s heart along the way?

Singin’ in the Rain features songs by Nacio Herb Brown and Arthur Freed, including Make ‘em Laugh, Good Morning, Moses Supposes and Singin’ in the Rain. Original screenplay and adaptations are by Betty Comden and Adolph Green. Reuniting the original Chichester production team, Singin’ in the Rain will be directed by Jonathan Church, with Olivier Award-nominated choreography by Andrew Wright. The production is designed by Simon Higlett, with lighting by Tim Mitchell. Stuart Burt is Casting Director. 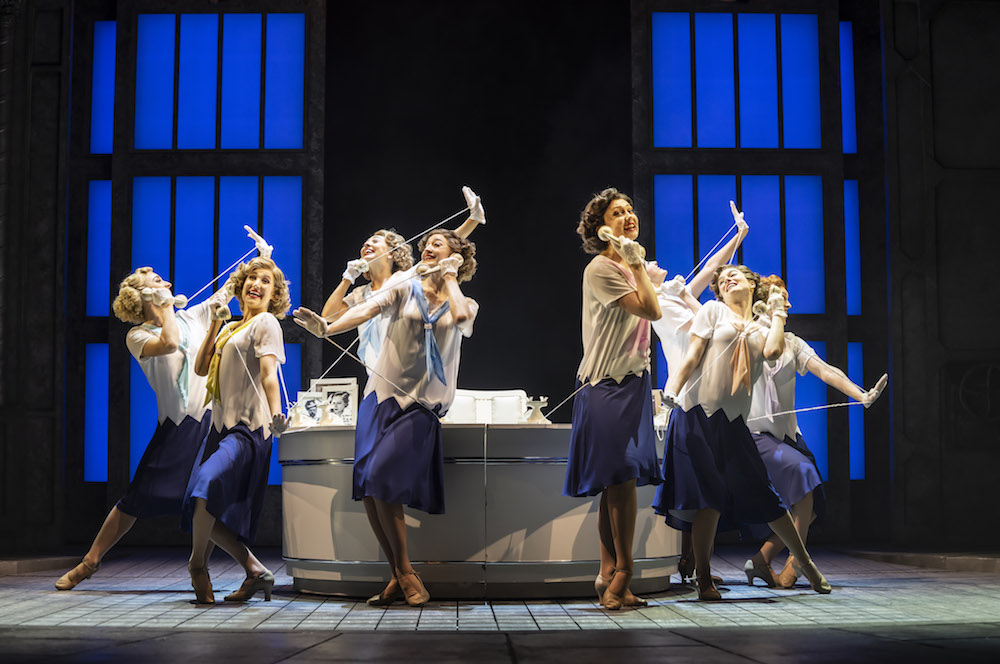 This production of Singin’ in the Rain opened at Chichester Festival Theatre and extended due to unprecedented public demand, before a transfer to London which received huge critical acclaim and four Olivier Award nominations.

It played to more than 750,000 people….some leaving the theatre a little wetter than when they arrived! The iconic rain scenes:

The stage production of Singin’ in the Rain is based on the classic Metro-Goldwyn-Mayer film, regularly voted the most popular film musical of all time