Watch as we relive LightNight 2021 where thousands stayed up late as Liverpool’s arts reopened - The Guide Liverpool
Contact Us Advertise with The Guide Our Video Services Follow us:

Liverpool arts venues welcomed back visitors with the return of the city’s one night only arts festival, LightNight on Friday 21 May.

The festival, which offers a playful after-hours culture crawl, saw events taking place throughout the city centre with a mix of small and major arts venues open once again. The hybrid festival also had an online offering for those who want to attend from home or around the globe. 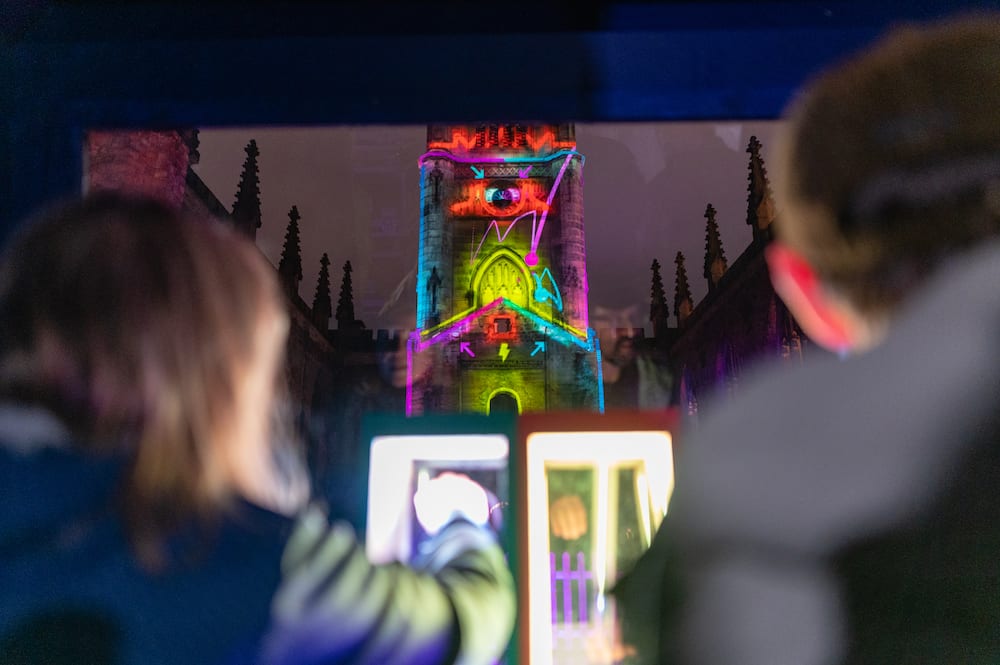 The 12th annual LightNight hosted over 75 events at 31 venues in the largest coordinated cultural event with the latest stage of relaxed restrictions, in accordance with government guidelines, which sees entertainment, leisure and attractions reopen. The theme for LightNight was ‘Play’ reflecting on the role of arts and culture in escape, creativity, and happiness. 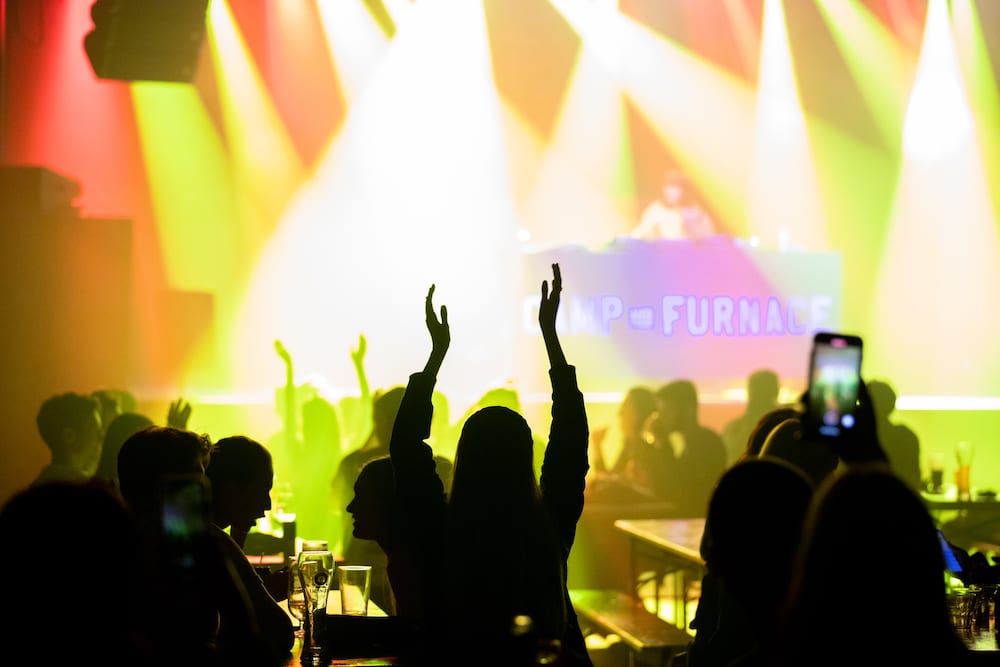 Just some of the highlights from the 75+ online and in-person events included; 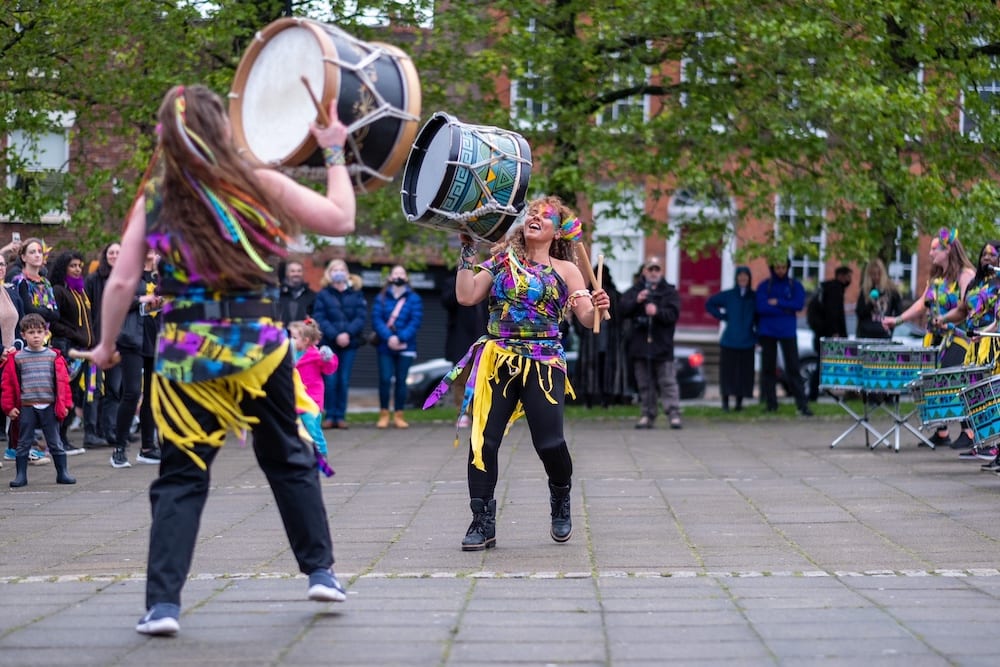 — Drag Cabaret outside Lush on Church Street hosted by Filla Crack with performances from Adam All, Dosa Cat, Shania Pain and Baba Yagga

LightNight, produced by social enterprise Open Culture, is one of the most popular nights in Liverpool’s arts and culture calendar. With 100s of artists featuring in the events, covering performance, music, film, theatre, talks, light shows and more, the evening is designed to throw a giant spotlight to showcase the breadth of talent and the vibrancy of the arts in Liverpool and the region. 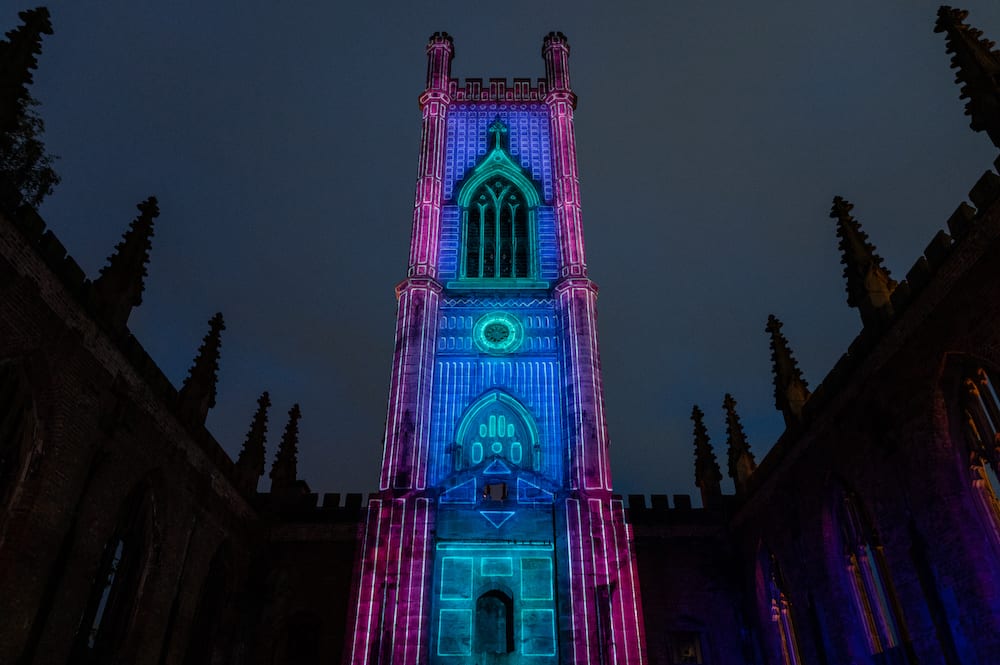 “This LightNight has been quite emotional and one we will never forget. A year ago, the future of the arts looked incredibly uncertain. Although we are not out of the woods just yet, the passion, creativity, and collective energy we have seen over the past few weeks can only give you hope. Liverpool’s creative ecology runs deep in our city’s heart and soul, it reflects how we see ourselves and who we are. We are so grateful to the cultural community and the amazing audiences that come to support us rain or shine, without whom LightNight could not happen.”

You can support LightNight and keep up to date with next year’s festival on the website here.