WATCH: Derek Acorah relives his scariest tv moment for Halloween - The Guide Liverpool
Contact Us Advertise with The Guide Our Video Services Follow us: 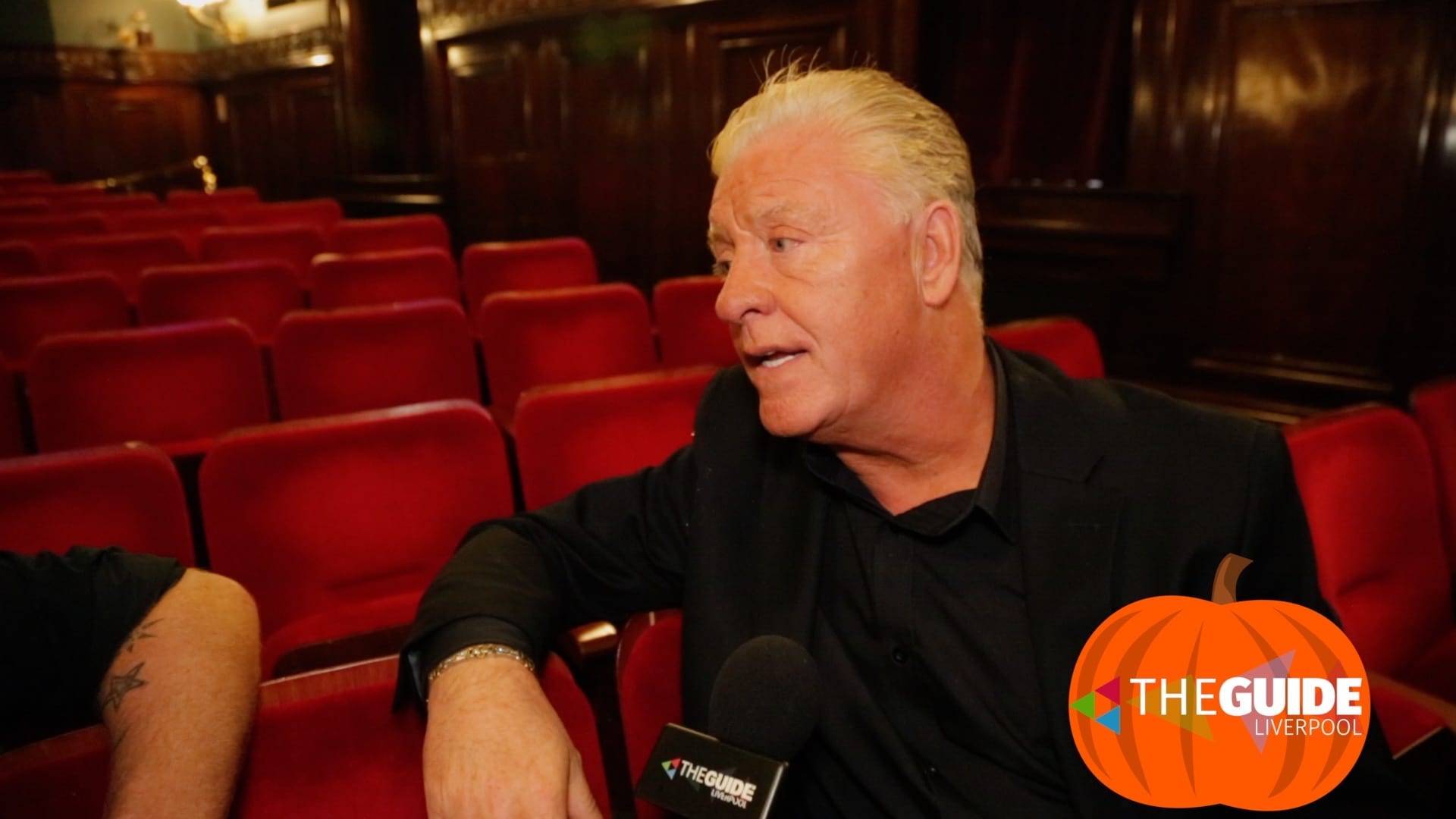 Liverpool’s own spirit master opens up about his scariest moments for Halloween.

It’s less trick and more treat for world renowned spirit medium, Derek Acorah as he takes a break from ghost hunting to star alongside Kim Woodburn at The Epstein Theatre this Winter. Snow White & the Seven Dwarfs will see Scouser Derek step into the role of the Magic Mirror, with tales from the other side that will enthral panto fans.

Watch above as our favourite spiritualist sits down with our Jay to relive his scariest experience on tv and find out why restless souls love our city theatres.

Alongside his most famous role on Most Haunted, Derek has won much public admiration with appearances on the likes of This Morning, Celebrity Big Brother 2017 where he reached the final and even Dr Who. Reliving his scariest moment on tv during Most Haunted, Derek explained that channelling a spirit man left him physically immobilised, a feat he said he would never attempt again.

Born and raised in a city steeped in seriously spooky hauntings and ghost stories, Derek believes Halloween is a spiritual hotspot in Liverpool, he said: “Halloween is a very important time for the vibrations of spirits to be really activated. That means either visiting spirit people, or grounded spirit people or again, negative spirit people.

“You’ve got to try and evaluate which is which, separate them and sometimes that can be a hard job!”

Click here to read why you should never play the Ouija Board, especially at Halloween.

You can see Derek in action, using his psychic ability to declare who is the fairest of them all as he appears as the Magic Mirror via the power of video projection in Snow White & The Seven Dwarfs. Running from Friday 7th December 2018 to Tuesday 1st January 2019, the cast also includes the fabulous Kim as the Wicked Queen, The Guide Liverpool and Radio City 2’s Claire Simmo; the hilarious Lewis Pryor; and everyone’s favourite dame – Michael Chapman!

To book your Snow White panto tickets head to www.epsteinliverpool.co.uk or call 0844 888 4411, or you can call into the Epstein Box Office 12pm-6pm Monday to Saturday.