We speak to Suzan Holder, the author behind the new Beatles-inspired novel that Sir Paul McCartney thinks is 'absolutely fab' - The Guide Liverpool
Contact Us Advertise with The Guide Our Video Services Follow us:

We speak to Suzan Holder, the author behind the new Beatles-inspired novel that Sir Paul McCartney thinks is ‘absolutely fab’

When Suzan Holder decided to pen a Beatles rom-com with Paul McCartney as the heroine’s celebrity crush, she thought it was only polite to let the man himself know about it.

So, although she’d only met him briefly a couple of times Suzan, wife of 70s music legend Noddy, emailed him.

“He knows my husband and because I was writing something that does centre around him a lot, it just felt a bit rude not to mention it. I was really only contacting him out of politeness, I didn’t expect to get any kind of endorsement. 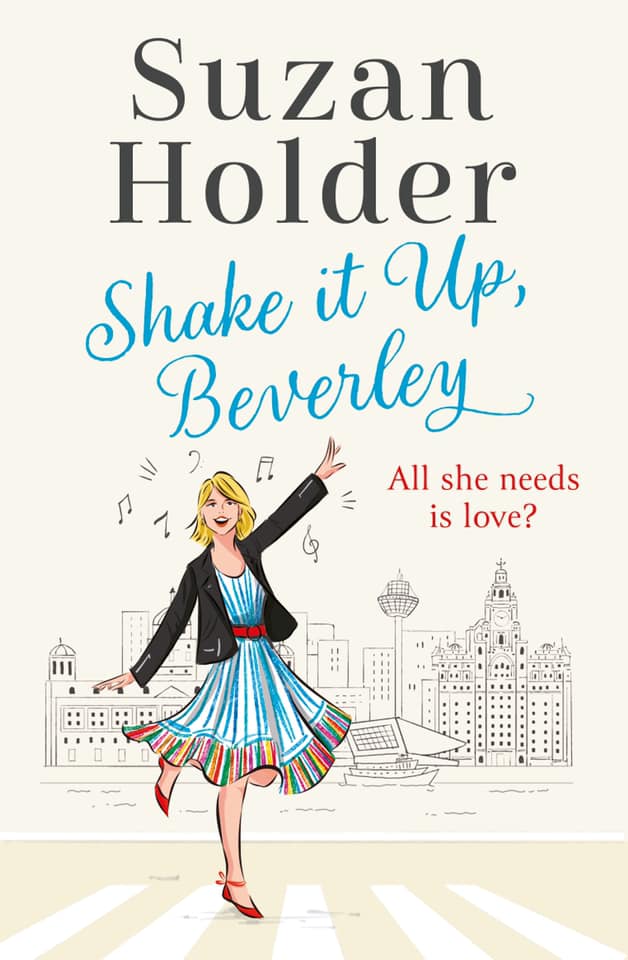 “I sent him an email saying, ‘just so you know, I’ve written this play where there’s a woman whose ideal man is Paul McCartney’ and I told him a bit about what happens. It is affectionate as far as he’s concerned but I didn’t want him to think I’d taken liberties.

“The next day I got this email back from him basically saying ‘that sounds absolutely fab, well done and good luck with it, although how Paul McCartney could be anyone’s ideal man is a bit of a stretch!’

“I thought that was beautiful of him because surely he must know how much and my how many he’s loved?”

The play in question, Shake it Up Baby, made it to the stage at Liverpool’s Unity and at Manchester Royal Exchange studio before it was picked up by a London producer.

Shake it up Baby became Shake it Up Beverley, as a nod to the main character – a 50-something empty nester rock chick who’s looking for love.

A London run and tour were being lined up and director Noreen Kershaw, who played the original Shirley Valentine and has gone on to direct shows including Call the Midwife and Coronation Street, was attached to the production. Casting was just about to start when the pandemic hit.

With those plans on hold, former journalist and Loose Women producer Suzan went back to her other passion project – books. 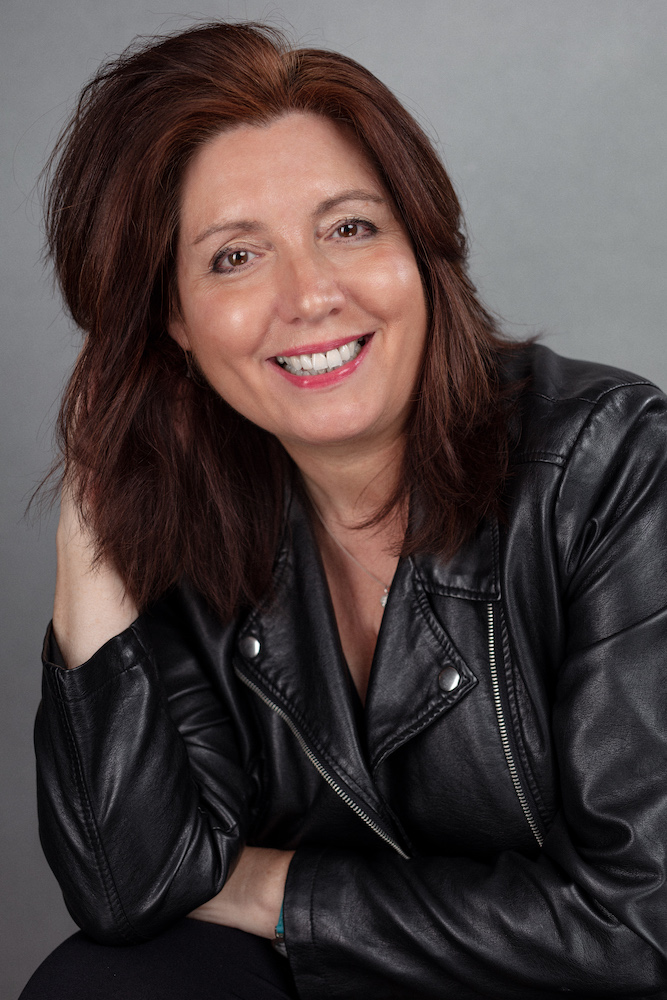 She spent lockdown days working on her first novel, Rock ‘n’ Rose, which is set at Graceland, the Memphis home of Elvis, before pitching it to publishers.

“Eventually, through lots of rejections on the way, I sent it to One More Chapter at Harper Collins.

“After about six months of trying, I’d just about given up on ever getting a book deal when I got an email back from them. I couldn’t open it because I’d been pinning so much hope on it, I couldn’t read another rejection, so rather stupidly, and riskily, I asked Nod to read it.

“It was a big gamble, I knew he’d say ‘it’s a rejection’ just for the laugh of seeing me have a nervous breakdown! But he read it and said, ‘they want to publish your book.’ I still thought he was joking so I read this long email and I kept waiting for the but … but there was no but. You could have knocked me down with a feather.”

One More Chapter signed Suzan on a two-book deal in January last year but, with Baz Luhrmann’s Elvis biopic due out next year, they decided to hold on to Rock ‘n’ Rose until then.

“They asked what else I’d got and I said I’d written this Beatles rom-com play, so they asked me to write a synopsis of how it would work as a book. I did, and they loved it.”

Shake it Up Beverley, Suzan’s debut novel, tells the story of a Beatles mad single mum living in Liverpool who gets herself into all sorts of trouble when she tries internet dating. The question is, will she ever find a man she loves as much as Paul McCartney?

Suzan describes the book as ‘a rom-com for rock chicks.’

“They say write what you know and I don’t see that as an over 50s woman you can’t talk about romance. She’s not mumsy, she’d like to be a rock chick, that’s still her ambition, and she’s going to keep on trying.”

As well as centring around Beverley’s love life, and her devotion to the Fab Four, Shake it Up Beverley is very much focused on Liverpool.

In fact, Suzan – who lives in Cheshire with Noddy – says it was Liverpool which came first when she was writing the original play and then the book.

“Like Beverley, I was an empty-nester and my son Django was going to uni in Liverpool, coincidentally to LIPA, to study sound technology. I was visiting Liverpool a lot to take his washing, make sure he was eating, the things you do, and I used to absolutely love going over for a coffee.

“We’d find all these different cafes to hang out in and we’d just walk around or go over and watch his gigs, and I just fell in love with Liverpool, the atmosphere, the amazing energy and great people.

“Really Shake it Up Beverley is a love letter to Liverpool, that’s what I wanted to write and I just hope Liverpool people will agree.”

Shake it Up Beverley has just been released digitally and will be out in paperback in April. Suzan’s second book, Rock ‘n’ Rose, is due out this summer.