We speak to the local teenager whose production is being staged at Shakespeare North Playhouse - The Guide Liverpool
Contact Us Advertise with The Guide Our Video Services Follow us:

A teenager from Skelmersdale will be one of the first writers to have a production staged at the Shakespeare North Playhouse after she answered a call-out on BBC’s The One Show.

And, with thousands of entries received for the competition, she was one of just three talented young people chosen to have their works developed and produced for the Playhouse’s stunning oak-framed Cockpit Theatre.

Her play, All The World’s a Stage, will be performed in the round on September 9 and 10 as part of As You Write It.

The competition has been a collaboration between Shakespeare North Playhouse and The One Show, inviting playwrights aged seven to 16 to submit their work and have the chance of seeing their plays brought to life on one of the country’s most impressive stages. 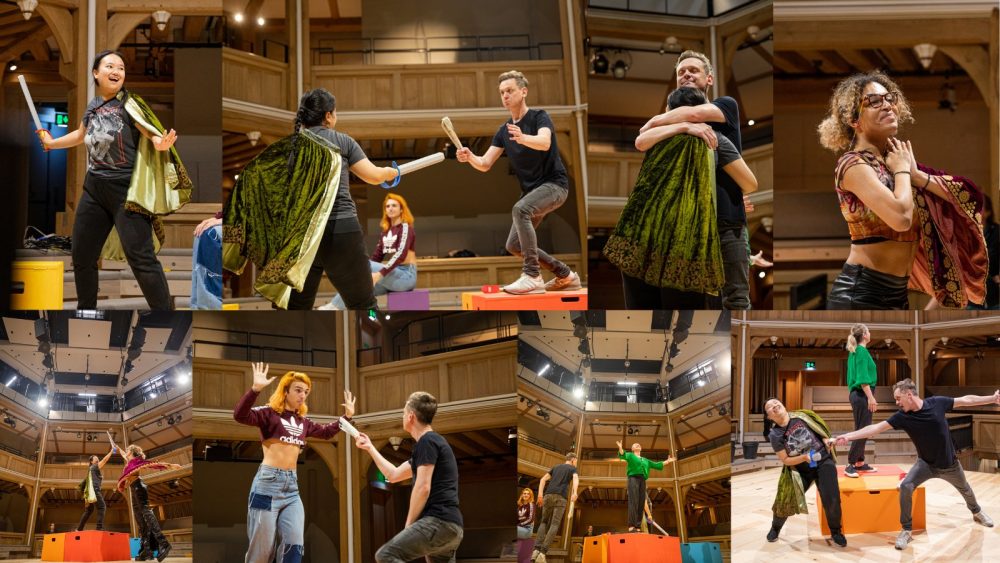 Ruby says As You Write It, which was first launched on the show more than two years ago, inspired her to put pen to paper and follow the Bard’s example.

“I love writing and drawing and the idea of applying to be part of the competition seemed a great way to motivate myself to write my first play,” she explains. “This new theatre is going to be a great asset to our community and the fact that it’s so local gave me the inspiration I needed to get started.”

All The World’s A Stage is a comedy set in present day Liverpool and Ruby says location was a major factor when it came to formulating her script.

“I wanted to incorporate Shakespeare but in a modern setting and it was important for me for it to be set in Liverpool. My play is about a girl named Rose. She’s asked to write the school play and she gets help from her imaginary friend Shakespeare.”

Once it was chosen to be in the final three, Ruby was given the chance to develop her play with professional writers and actors including screenwriter and novelist Frank Cottrell-Boyce. 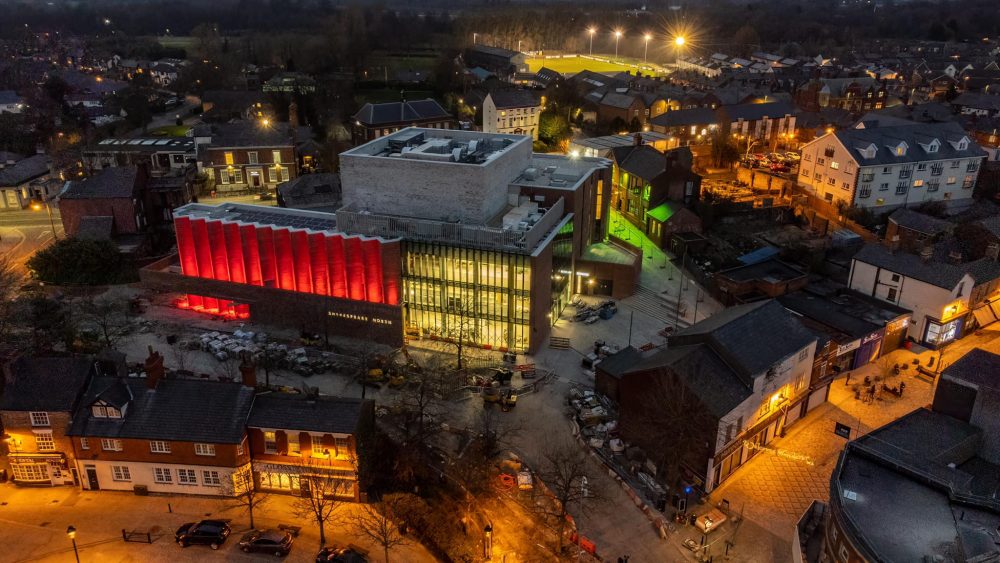 It will now be staged alongside works by the other two winners – Nectarine by 17-year-old Ana from Brighton, a powerful story of friendships, family and finding yourself; and Telling Tales by 11-year-old Rosie from Ayrshire, which creates an imaginative new take on traditional nursery rhymes.

The three young playwrights have also had the chance to see their plays designed by set designer Abby Clark.

Creative director of Shakespeare North Playhouse, Laura Collier says: “It’s such an inspiration to see these three incredibly talented young playwrights showcasing their work on our very own Cockpit stage. Partnering with The One Show to find Ruby, Ana and Rosie has been a joyous process and I can’t wait to watch their debut productions as they come together under the direction of the brilliant Jude Christian.”

Ruby herself is looking forward to seeing All The World’s A Stage find its own stage at last.

“I’m so excited to see my play come to life. It’s over two years since I first submitted my play so it’s incredible to finally see the actors on stage.

“The whole process, from my initial idea to watching the final performance live on stage, has been amazing. I’ve had the help of several great writers throughout and their advice has been invaluable.

“I’m really looking forward to letting people see the world and characters I’ve created and our plays are the first to be performed on this stage which is mind blowing.”

Book tickets to see the show on the Shakespeare North Playhouse website here.