We tried out a car boot sale in Burscough. Here’s what we found out. - The Guide Liverpool
Contact Us Advertise with The Guide Our Video Services Follow us:

We tried out a car boot sale in Burscough. Here’s what we found out.

The cost of living crisis is biting for most of us at the moment.

With further energy price rises announced last week most of us are looking for new ways to make our money stretch a bit further.

Why not try to make a bit of extra cash out of the stuff you have at home that you haven’t used for a couple of years and sell it at a car boot sale?

Here’s what we found out when we made the short trip out to West Lancashire and one of the busiest car boot sales in the area in Burscough.

The 4am alarm call on a Sunday morning was a shock but the early bird definitely does catch the worm when it comes to car boot sales and we’d been advised it was worth the pain.

We joined the queue to get into Burscough car boot sale, just off the main A59 between Liverpool and Preston, shortly after 5am and paid £12 entry for our car and were directed to a space.

It was already really busy, and not just with sellers.

We were hardly out of the car when we were being approached by buyers. Old video games seemed to the the order of the day. Luckily we had a few of them and had sold them all by 6.30am. Men’s trainers were also in demand. Sadly we hadn’t managed to sneak any of them out of the house. Next time.

Given the time of day, and year, it was lucky we’d packed a torch to help us set up our fold out table and arrange our wares. 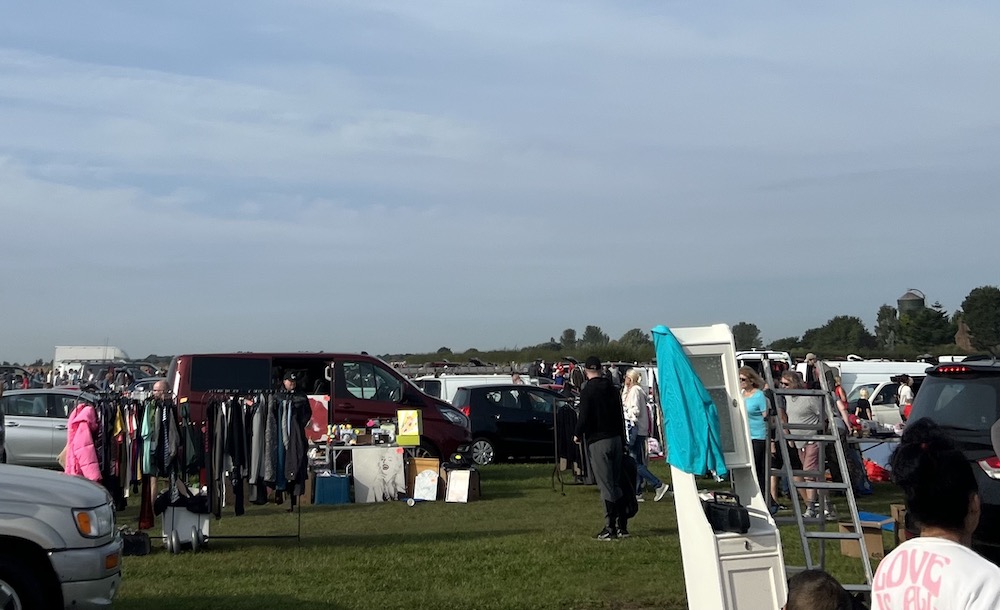 We had a mixture of clothes, costume jewellery, kitchen items, shoes, books and toys. Price wise we’d done some research at local charity shops and tried to be competitive and fair. We hadn’t bargained for the amount of haggling people are prepared to do though. So be prepared! In our experience people expect real bargains at these sales, and who can blame them with the price of everything else at the moment.

By 7am the early customers had disappeared off quickly with their big bags stuffed full of bargains and things went a bit quiet.

Then the families started arriving.

Three or four generations started mooching round the dozens of stalls and it was fascinating to see what sold. 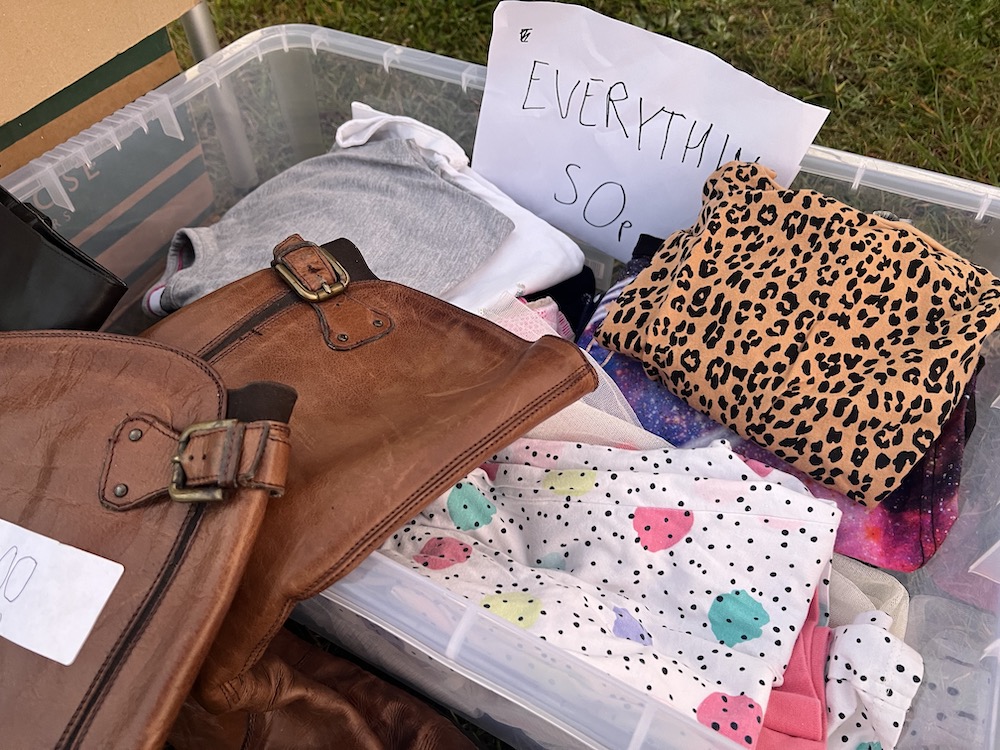 Our next door car had a reptile tank on offer, the man opposite had boxes of old tools and spare parts and people were rummaging through before leaving with various odd bits of unidentifiable metal to our untrained eyes.

Elsewhere, clothes, bags, pictures, mirrors and the rest of the contents of people’s lofts were all on offer. There are also some stalls selling new household goods and plants. The amount of stalls really surprised us, as well as the range on offer.

The smell of the nearby food stall tempted us for an early breakfast and the bacon and egg rolls were reasonable and didn’t eat into our profits too much. Just make sure you remember your hand sanitiser after handling all that spare change from people’s pockets though. 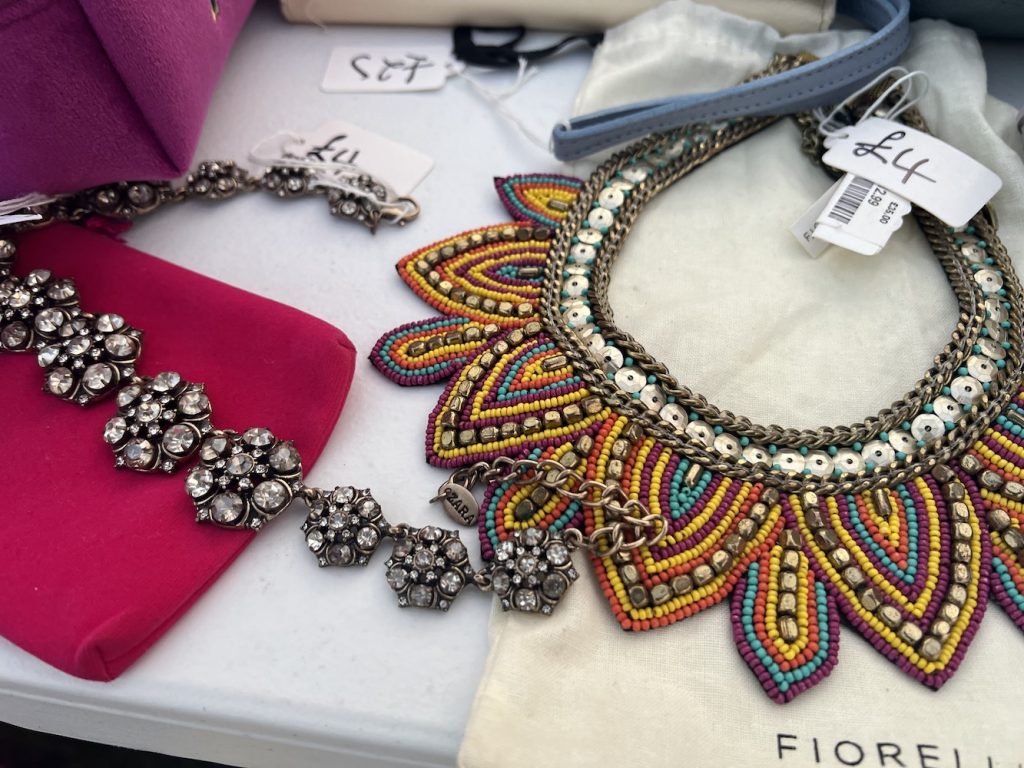 So how did we get on?

Between two of us we made £120 which we were pleased with. We’d also managed to get rid of good quality and hardly worn clothes the kids have grown out of, toys and books they don’t want any more, unused birthday cards, dog accessories and some unwanted birthday and Christmas gifts.

The best sale of the day was definitely a doll’s house – even with missing stairs we had two buyers competing for it.

We had no expectations about how much we’d sell and after deducting the entry fee we were pleased with our morning’s work.

We’re already planning one more sale in early September before it gets too cold (we’re not professional car booters). This time we’re planning to head to either Robbins Island in Lydiate, or Bootle, behind the Merton pub, which claims to be Liverpool’s best.

Nothing wrong with trying to make a bit of extra money for Christmas presents. And we were back in bed by 12.30pm for a nap!