What actually is the Brazilian coronavirus variant? - The Guide Liverpool
Contact Us Advertise with The Guide Our Video Services Follow us:

What actually is the Brazilian coronavirus variant?

A new coronavirus variant has been identified in Brazil, raising questions about whether it could cause more severe disease, or be immune to current vaccines. But what exactly is it?

Travellers from across South America have been banned from entering the UK amid growing concerns about a mutant coronavirus strain which has emerged in Brazil.

The ban which, also covers the Central American state of Panama and Portugal – due to its strong travel links with Brazil – and the former Portuguese colony of Cape Verde, came into force at 4am on Friday.

Scientists analysing the Brazilian variant believe the mutations it shares with the new South African strain seem to be associated with a rapid increase in cases in locations where there have already been large outbreaks of the disease.

Prime Minister Boris Johnson has said he is “very concerned” about the variant, adding that extra measures are being put in place to prevent the variant being imported to the UK.

Travel to the UK from all of South America as well as Portugal, Panama and Cape Verde will be banned from 4am on Friday.

The news comes as the new UK Covid variant, B117, continues to rapidly spread across the country, and weeks after direct flights from South Africa were banned to try to limit the spread of the more contagious variant coming from there.

But what do we know about the mutated virus from Brazil, and mutations of coronavirus overall? Key questions below!

What is the Brazil variant?

The Brazilian variant has three key mutations in the spike receptor binding domain (RBD) that largely mirror some of the mutations experts are worried about in the South African variant.

The coronavirus RBD is one of the main targets for our immune defences and also the region targeted by vaccines.

Changes within this region are therefore worrisome.

It is not yet known if the mutation causes more severe Covid-19.

Like the South African variant, the Brazilian one carries a mutation in the spike protein called E484K, which is not present in the UK strain.

The E484K mutation has been shown to reduce antibody recognition, helping the virus to bypass immune protection provided by prior infection or vaccination.

Scientists analysing the Brazilian variant say the mutations it shares with the South African variant seem to be associated with a rapid increase in cases in locations where previous attack rates are thought to be very high.

They say it is therefore essential to rapidly investigate whether there is an increased rate of re-infection in previously exposed individuals.

Data also suggests the Brazilian variant has been detected in Japan.

Will vaccines still be effective against the new variants?

Vaccines are still likely to be effective as a control measure if coverage rates are high and transmission is limited as far as possible.

However, experts say it is still too early to tell whether the current vaccines will be effective against the Brazilian and South African variants, while it is thought they will work against the UK variant.

But work is being done to assess this.

Nevertheless a new coronavirus jab could be manufactured within just 30 to 40 days if a variant of the virus is found to be less responsive to the vaccines available, according to Nadhim Zahawi, vaccine development minister. 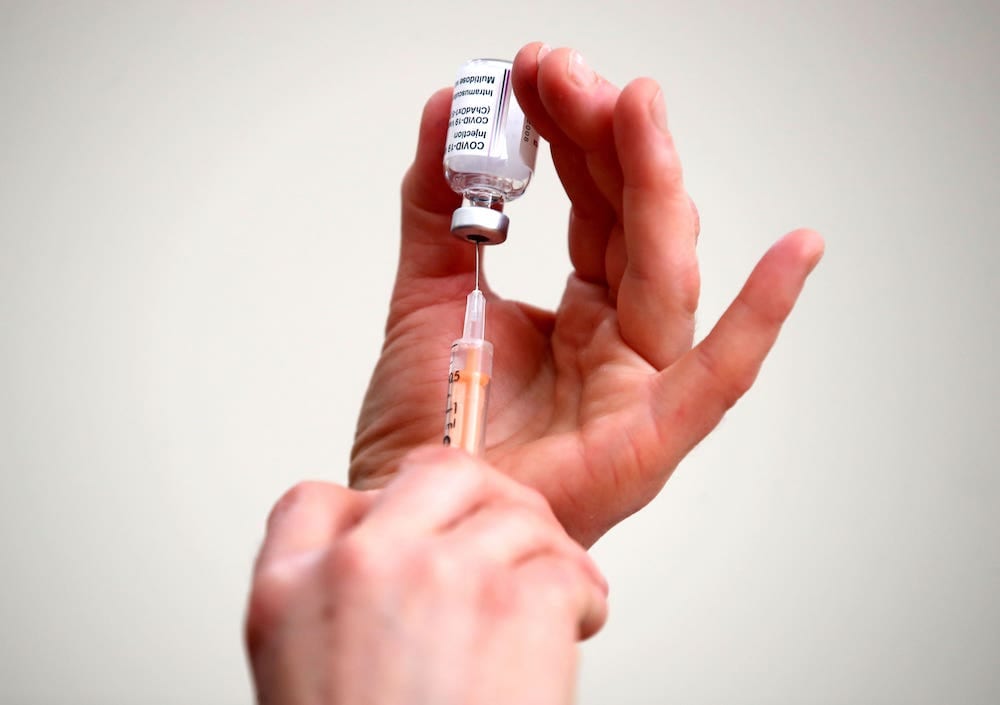 He told the Commons Science and Technology Committee that measures have been put in place to produce the “next iteration” of jabs if needed.

Experts say the new vaccines are essentially like emails that we send to the immune system, and are very easy to tweak.

If the virus has changed, that email simply has to be edited, with a word or two changed, and in a number of weeks a new vaccine will be ready that can better target the new strain.

Why do viruses mutate?

There have been many mutations in Sars-CoV-2, the virus that causes Covid-19, since it emerged in 2019, some more significant than others.

However, this is to be expected as this virus is an RNA virus, like the flu and measles, and these tend to mutate and change.

Mutations usually occur by chance, and the pressure on the virus to evolve is increased by the fact that so many millions of people have now been infected.

Sometimes mutations can lead to weaker versions of a virus, and it could even be that the changes are so small they have little impact on how it behaves.

However, the new UK variant is more transmissible, and it is thought the same may be true of the Brazilian variant.

Viruses evolve in order to survive – mutations are a simple mistake that give the virus a chance to keep infecting people. 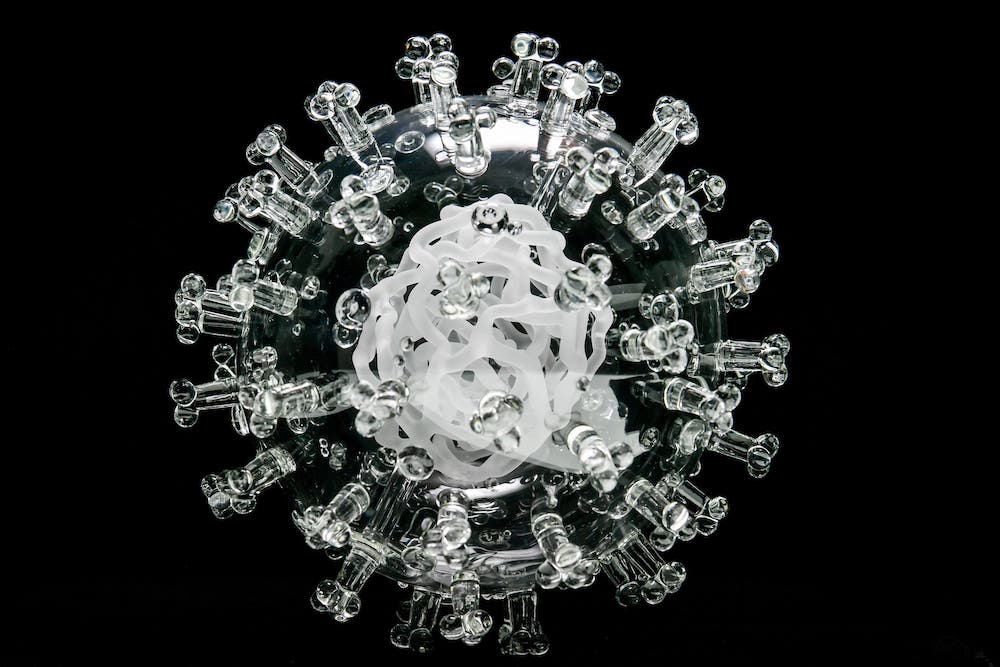 What is a mutation?

In simple terms, a virus delivers a set of instructions into a cell in the body and the cell follows these instructions to make more new virus.

The instructions are replicated, so that each new virus that is created gets a single copy of the copied code.

Sometimes there is a mistake in the instructions, and when this virus infects a new cell it will either fail, or the virus will continue to replicate the mutated code.