Why lockdown has been the breather that Scouse Bird Blogs needed, even after getting the virus - The Guide Liverpool
Contact Us Advertise with The Guide Our Video Services Follow us:

Why lockdown has been the breather that Scouse Bird Blogs needed, even after getting the virus

When you’re known for saying what you think, and not really worrying about who likes or doesn’t like it, the idea of suddenly enjoying peace and quiet seems unlikely.

But for Scousebird, aka Steph Johnson, lockdown has been the breather that’s given her a bit of a work/life reset – even though she contracted the virus back in the spring.

“Obviously some things have been rubbish, I had the virus in the first couple of weeks of lockdown, I’ve had holidays cancelled and I’ve not been able to see family,” she says. “But I’m choosing to focus on the good things” 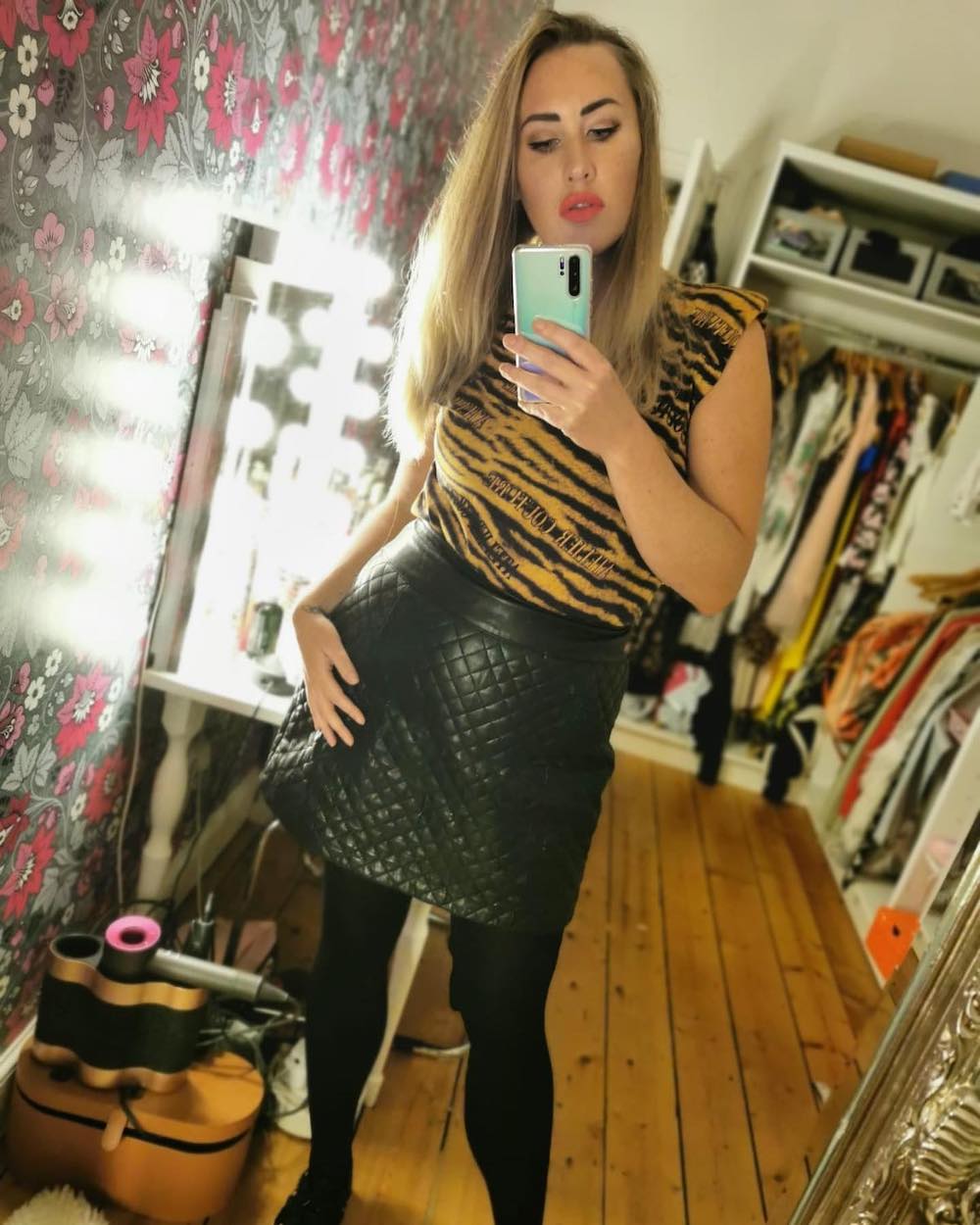 “My attitude is to always look for the good in any negative situation so although we’re all going through a really challenging time, there are positives to be taken from everything.

“For me, the way I was working before lockdown wasn’t sustainable, it was too much, so this just forced me to slow right down and do other things.”

What she did was shift her Scousebird shop online temporarily, and make the most of extra time with her four-year-old daughter.

“We were still able to run the shop online so we just adapted which I suppose is what I’ve always been good at – adapting quickly and looking at different ways of doing things. It was really right up my street.

“At home it was just me and my daughter in our little bubble, so we played in the garden, did drawing and watched films together, and I got into cooking a bit more because there was nothing else to do. I bought all the kitchen gadgets and I switched my travel social media account to travel and food and I did more on the house account, just showing what was going on in my life.

“I had a herb garden on the go, in little pots, and I’d tend to them every day because that’s all I had to do. When I went back to work, I planted them in one of the borders and went ‘right, you can fend for yourselves now guys’, but my basil and mint plants are thriving so I’ll definitely keep that going.”

Although she’s thrown herself into doing more cooking, 35-year-old Steph says she’s in the minority who’ve come through summer having lost weight rather than piled it on. That’s partly because of one of the weirder side-effects of the virus. 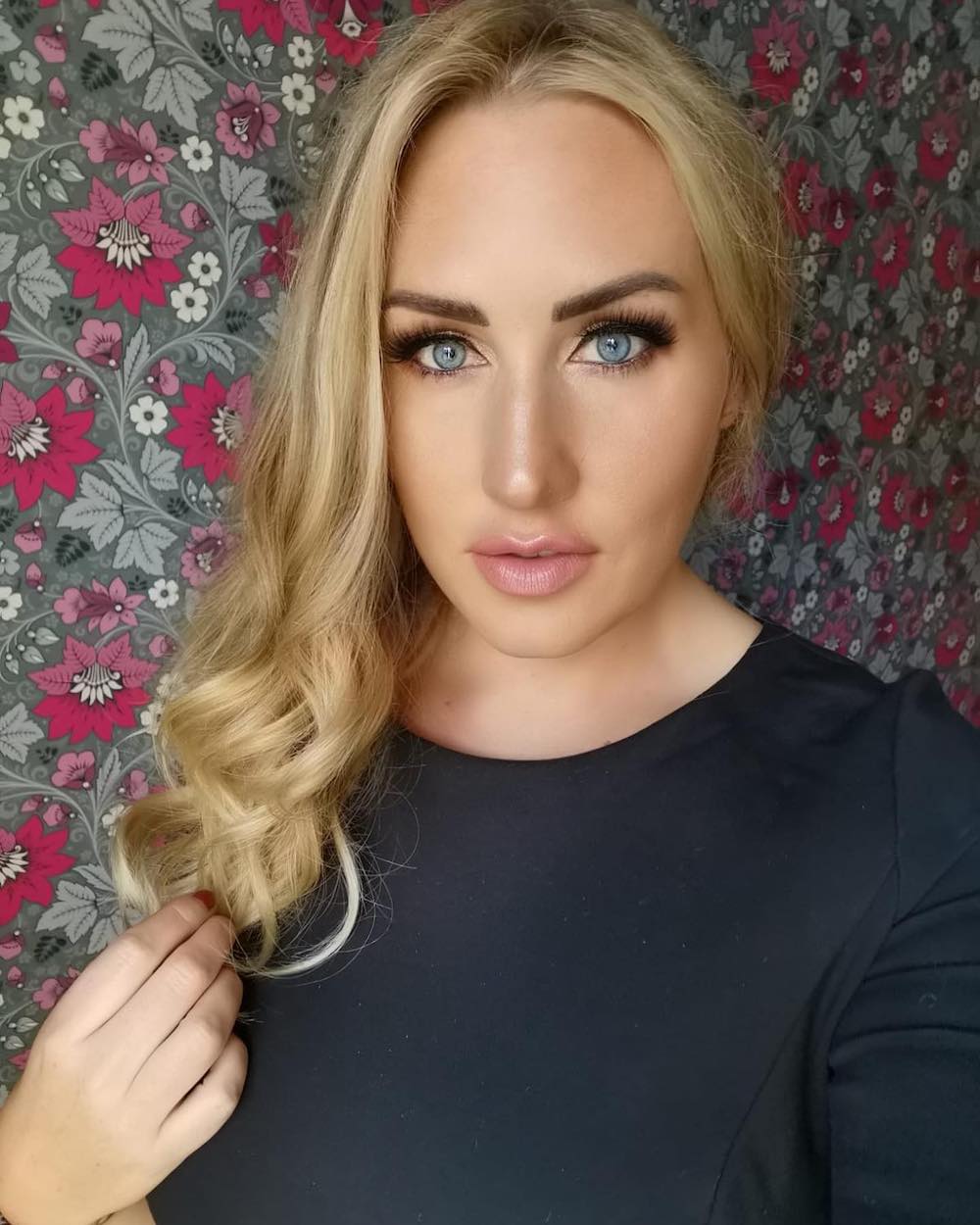 “I didn’t have a really serious case or have to be hospitalised – I had a cough for a few weeks, and I lost my sense of smell. That went on for about two or three weeks, then it came back and a month or two later it started changing. Things like meat smell like the Dock Road, make-up and washing liquid smells really chemically, and all dairy products smell like sickly sweet porridge so if I make toast with butter I’ve got to try and get it in my mouth before I smell it so I can’t eat it!

“I’m hoping at some point my sense of smell comes back normally, but I’ve actually lost a load of weight and come out of lockdown weighing less than when I went in because everything smells so disgusting.”

Steph says with lots of her usual work put on hold, no more pub quizzes to host or events to go to, she focused on the Scousebird socials, posting a certain amount every day to keep that contact going.

“Obviously, with a four-year-old they want to be with you all the time, so I had to wait until she was engrossed in a film or she’d gone to bed and then I’d get some work done. I just throw things out on Twitter as and when a thought occurs to me and other than that it’s mostly videos because they’re easier to record and I can just deliver exactly what I want to say.”

As for the feedback, Steph says she did notice more frustration and anger during lockdown – “I think some people were more likely to kick off at things that probably wouldn’t normally bother them – but mostly it was positive.

“And anything negative, I don’t tend to take personally anyway, I just think it’s their problem – it used to upset me more in the beginning, but I’m genuinely not bothered now.” 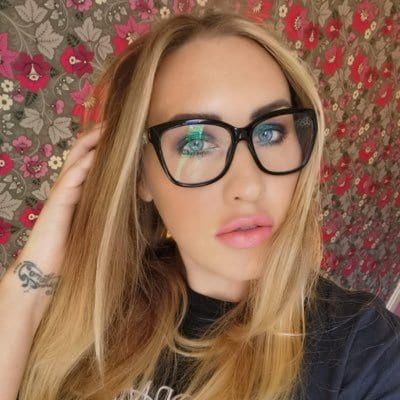 “I think one of the best things to come out of this has been more of a community spirit,” she says. “I know all of my neighbours now and we had a little street community going on during lockdown, sat in the front gardens all having a chat.”

She’s got plans for the business too. 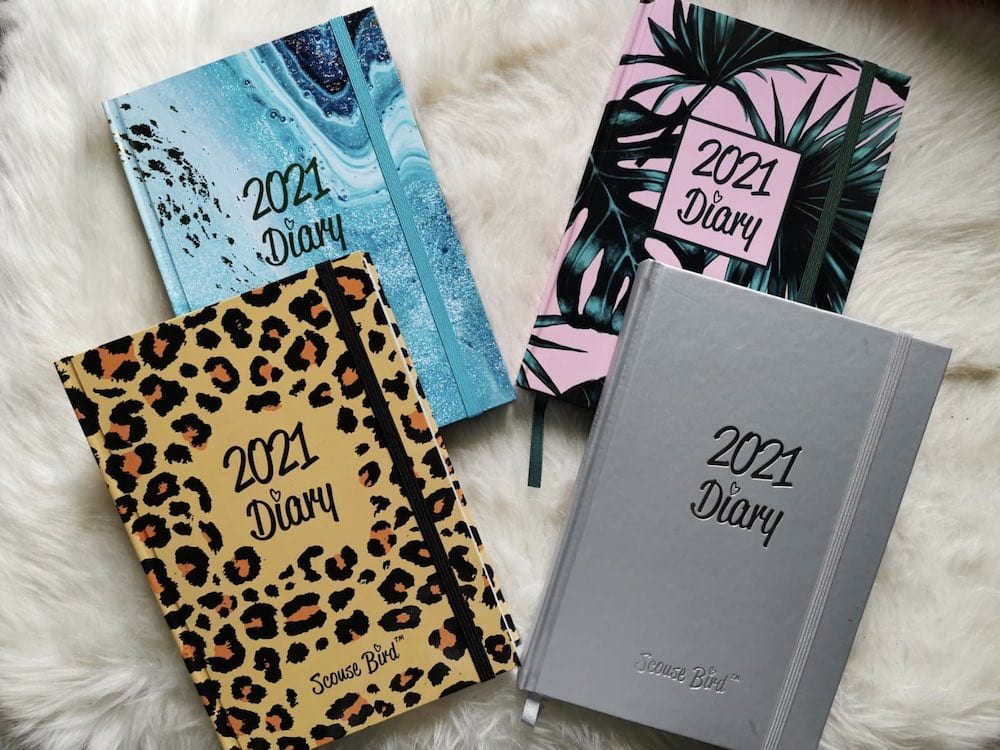 You can order the new Scouse Bird 2021 diaries now

“We’re going to be moving the Scousebird shop to the city centre because our shop in Crosby Village is getting knocked down early next year, so we’re going to be right the middle of town.”

You can’t keep a Scousebird down for long, so what is her message to Liverpool now?

“I’d say choose to focus on the good in every situation, look after each other and shop local … and f*** the Tories!”