Wirral mum juggles pregnancy, parenting & publishing as debut novel Through The Wall hit the shelves - The Guide Liverpool
Contact Us Advertise with The Guide Our Video Services Follow us: 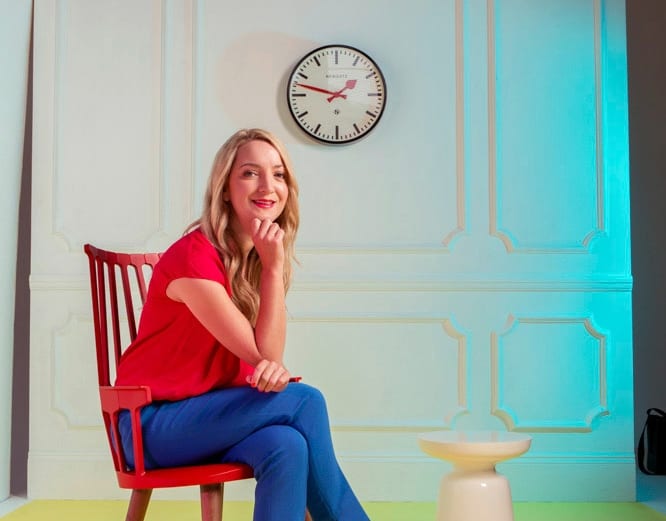 “If you see a woman weeping in the books section of a Liverpool Tesco this October, it’s probably me.”

Writer and Wirral-based mum-of-two, Caroline Corcoran has penned the perfect thriller fiction to curl up with this Autumn. ‘Through the Wall’ was published today, Thursday 3rd October and we caught up with the former Grazia and Marie Claire writer to find out more about her debut novel.

Caroline has spent the last few years juggling pregnancy and small children with writing books and edits. Finding boxes of raisins in her bag at fancy publishing parties and proof copies next to nappies in her baby’s changing bag. It’s a tale of two very different worlds.

“I imagine there are a lot of memorable ways that authors have responded to the words ‘You have a book deal’ but maybe I’m the first to make them wait while I turned on CBeebies.”

Through the Wall is a psychological thriller about two women that live in next door apartments and hear details of each other’s lives – or rather what they think each other’s lives are – through the wall. But when one of them takes their obsession too far, that’s when things take a dark turn.

Through The Wall focuses on envy and comparison culture and 2019’s social media-fuelled obsession with what ‘everybody else’ is doing. Caroline started writing it when she was pregnant with her first child in 2016, having just moved back to Neston, Wirral to be nearer to her family in Liverpool. The book is set in North London, where she lived in an apartment block similar to the one in the story.

“Though nothing quite so interesting happened there, thankfully, I did hear a lot of my neighbours’ lives play out through the wall and it sparked a germ of an idea in me. What would happen if you picked up clues and used them to form a picture? And what if that became an obsession?”

At the time Caroline was also thinking about a book idea around fertility and IVF. It was something she had been through and didn’t think it was talked about enough in popular culture. Keen to create an honest account of somebody going through that process and the emotions it entails – Caroline put pen to paper.

“For the next year the writing moved slowly, as I got to grips with having my first child. But when he was one and my partner had to start going away for work during the week, I had a lot of evenings by myself.

“I had a choice: I could watch a lot of reality TV or work on the book. I decided to forego TOWIE. Instead, I set myself a deadline of February 2018 to finally finish this book that was now a combination of the neighbour idea and an IVF story for one character.” 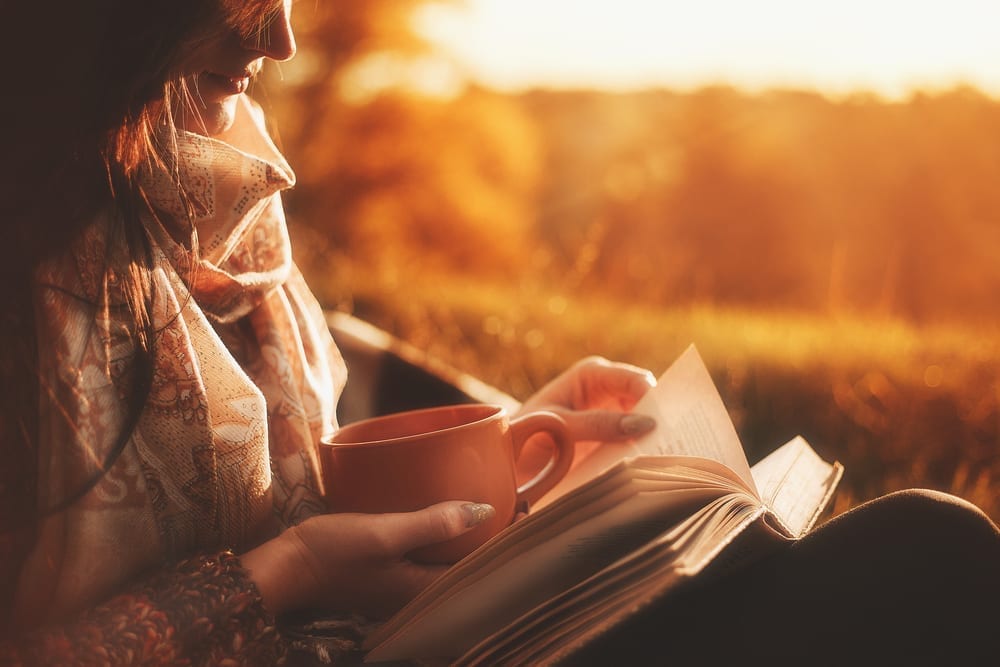 As a freelance journalist, Caroline has previously worked on magazines such as Stylist, Grazia and Marie Claire. She was able to use contacts and friends to point her in the right direction when it came to taking the next steps. When February came she sent her manuscript ‘Through the Wall’ to agent Diana.

In charge of a toddler and heavily pregnant with her second child, Caroline got the call to say she had a book deal in October 2018, she explained: “It’s not surprising it happened that way – all working parents know that it’s always a juggle. But it’s worth it, especially when it’s a dream, which writing a book was for me.

“I wrote in hospital waiting rooms, during children’s naps, did character work on bus journeys and traded a lot of Netflix hours for evenings at my laptop. If I’m five minutes early for pre-school pick up, I ping a quick email to my editor at the gate.

“I have to pinch myself a lot; I’ve wanted to publish a book ever since I wrote my rip-off of The Babysitters Club aged 12 and to have Through The Wall compared to Adele Parks, Louise Candlish, Gone Girl and even Daphne du Maurier’s Rebecca has been more than I could ever have dreamt up.”

Now, Through The Wall has been bought internationally so will be available in countries including France, Germany, Australia, South Africa and India.

More: This is why Jodie Comer is Liverpool’s leading lady.

We asked Caroline how it will feel to see her book on the shelves, she said: “Now it’s out there, it’s surreal. This book was in my head for a long time without anyone reading it and now people are reviewing it and talking about it.

“I have no idea how it will feel when I see it on shelves but I think there’s a strong chance I’ll cry. So if you see a woman weeping in the books section of a Liverpool Tesco this October, it’s probably me.

“When I’ve finished indulging in that though, I have a second book to write, which will be out in 2020. Quite a lot of people have told me they can see Through The Wall being a TV show or a film too and that would be the most incredible next step.

“In my fantasies I could hang around with Jodie Comer at an awards ceremony or two… Well, we do have a Liverpool connection.”

Through The Wall is out on October 3rd and is available to buy here. You can follow Caroline on Twitter @cgcorcoran for updates on her work.